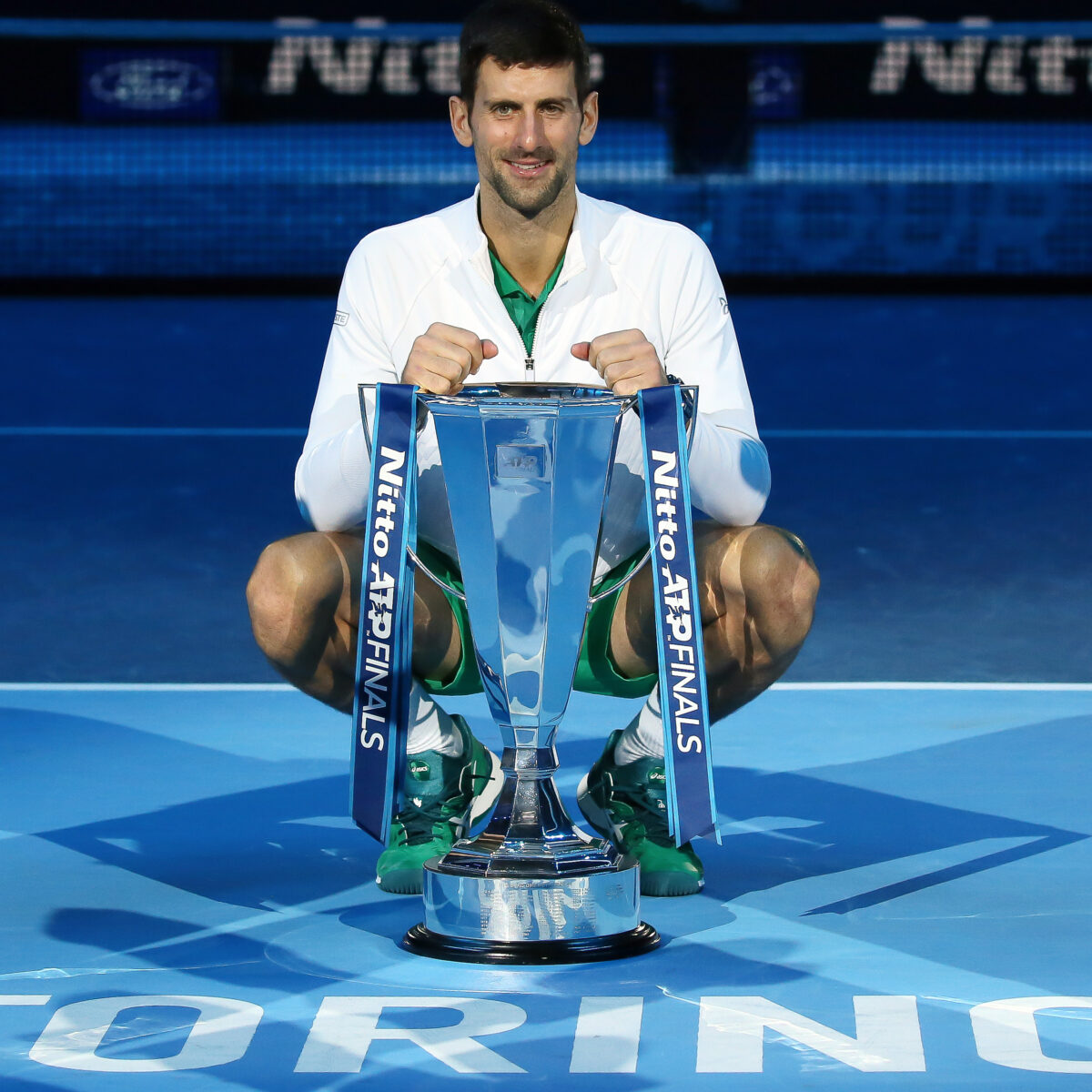 Novak Djokovic’s decision to skip the new United Cup in January leaves Serbia without an entry in the ATP-WTA team event in Australia which mimics the Hopman Cup.

The new team effort which begins group play on December 29 in Perth, Brisbane and Sydney will field national teams which are selected based upon player ranking.

The No. 5 opting to instead join the field – alongside Andy Murray – at the ATP event in Adelaide, no Serb ranks high enough for the country to field a United Cup team.

After his deportation last January for trying to enter Australia without a COVID jab, No.Vaxx has been assured by the government that he can skip the usual three-year re-entry ban for deportees.

He now appears cleared for making a run at a 10th Australian Open trophy from January 16.

The Serb expressed his relief when he got the good news last week at the ATP Finals in Italy.

“The  Australian Open has been my most successful Grand Slams. I made some of the best memories there,” he said.

“Of course, I want to go back there, I want to play tennis, do what I do best, hopefully have a great Australian summer.”