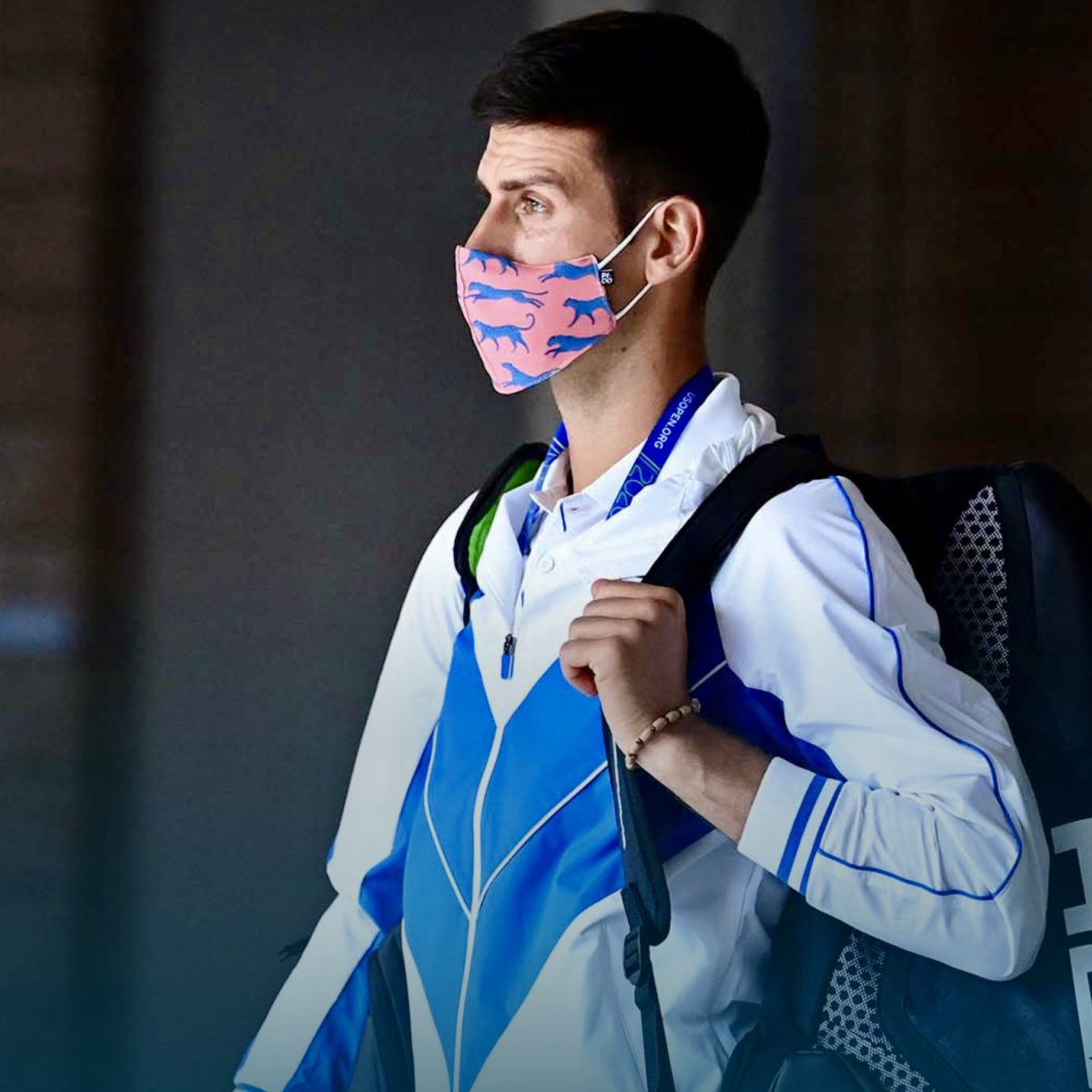 Life inside the New York anti-virus tennis bubble is working out fine for Novak Djokovic at the “Cincinnati” Masters – but the ATP No. 1 does not fault rival Rafael Nadal for taking the cautious approach to COVID-19.

“I can understand why he stayed in Europe,” the tournament top seed said of the defending champion who is giving the two-event US swing a total miss.

“Obviously these circumstances are very unpredictable. I guess he didn’t want to risk his health, the health of his team members by coming here. Of course he has full right and choice to do that.”

Djokovic, who contracted a mild case of the virus in June and who will lead the field when the US Open begins here on Monday, said the worldwide pandemic has turned sport – and life – on its head.

“Every continent on this planet is going through its own battle, it’s hard to really,
for us tennis players, make easy decisions.

“I’ve always wanted to come from the very beginning, but I delayed the decision (due to issues) that were not confirmed and defined: for example, that I’ll be able to come back to Europe and compete at the European tour without being
quarantined.”

The Rome Masters is due to begin on September 13 – day of the US Open final in New York.

It is set to be followed by the rescheduled French Open starting on September 27.