Djoko hopes Federer will get his last stand 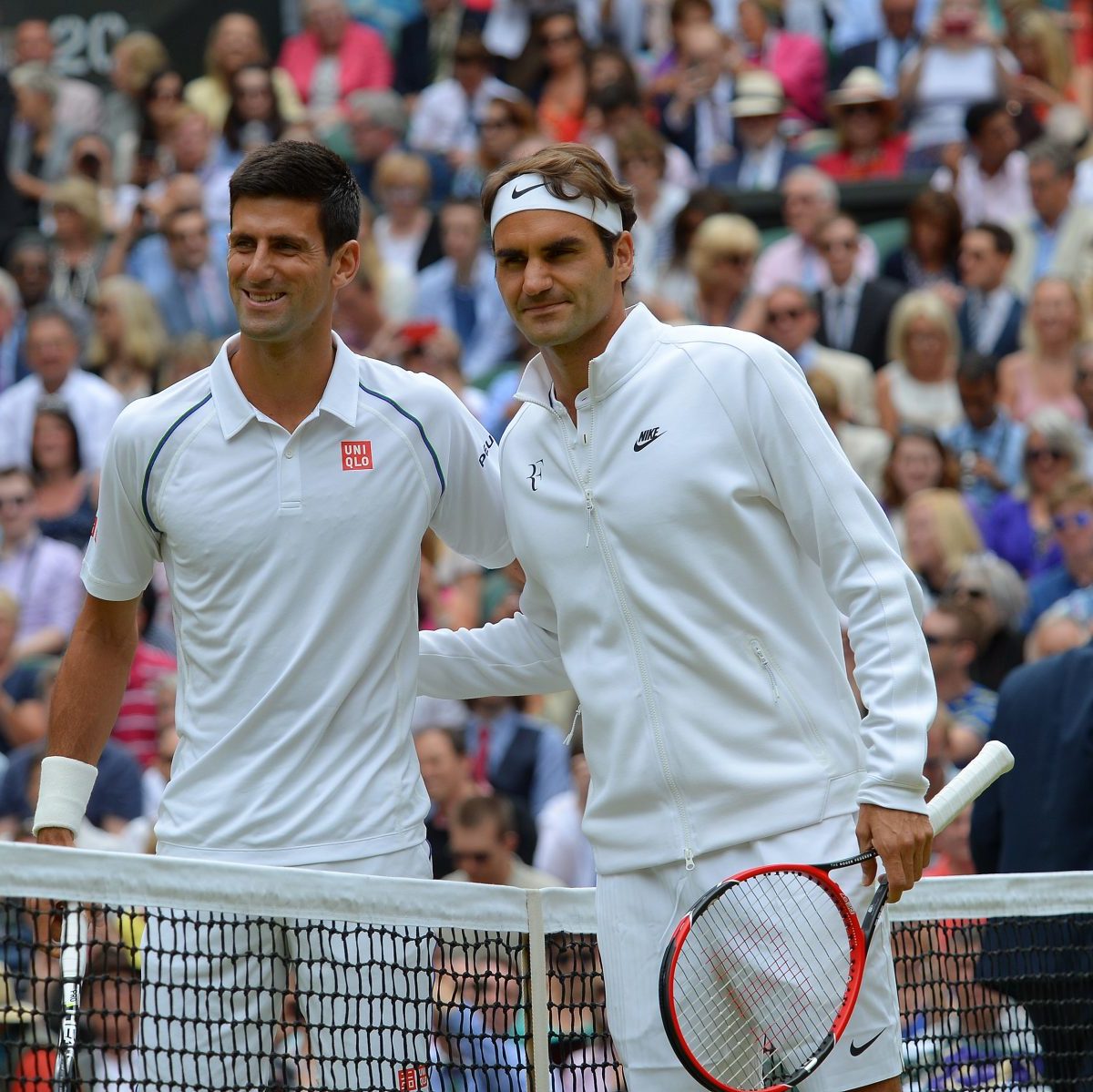 Novak Djokovic got the news of Roger Federer’s delayed knee injury return and said he hoped his longtime rival could make a proper last stand in tennis.

The 40-year-old Swiss revealed that his recovery from knee surgery could stretch his rehab period into mid-2022, putting July’s Wimbledon date in at least some doubt.

World No. 1 Djokovic was stunned by the news: “Roger is an icon of our sport. People around world love him play, love seeing him around

“He’s very important for tennis on-court and off.”

The Serb who is level with the Swiss and Rafael Nadal on 20 career Grand Slam singles titles added: “For the sake of our sport I hope we can see him play at least another time.”

Federer’s last match was a quarter-final loss to Pole Hubert Hurkacz at Wimbledon five months ago.

“I’m sure Roger doesn’t want to end his career this way, Djokovic said. “I’m sure he will want to give a last push, a last try.

“I know he’s been struggling with his knee for a few years (three surgeries since early 2020).

But for all he has done he deserves to play and to have a proper farewell if his injury is not allowing him to play more frequently on the tour.”