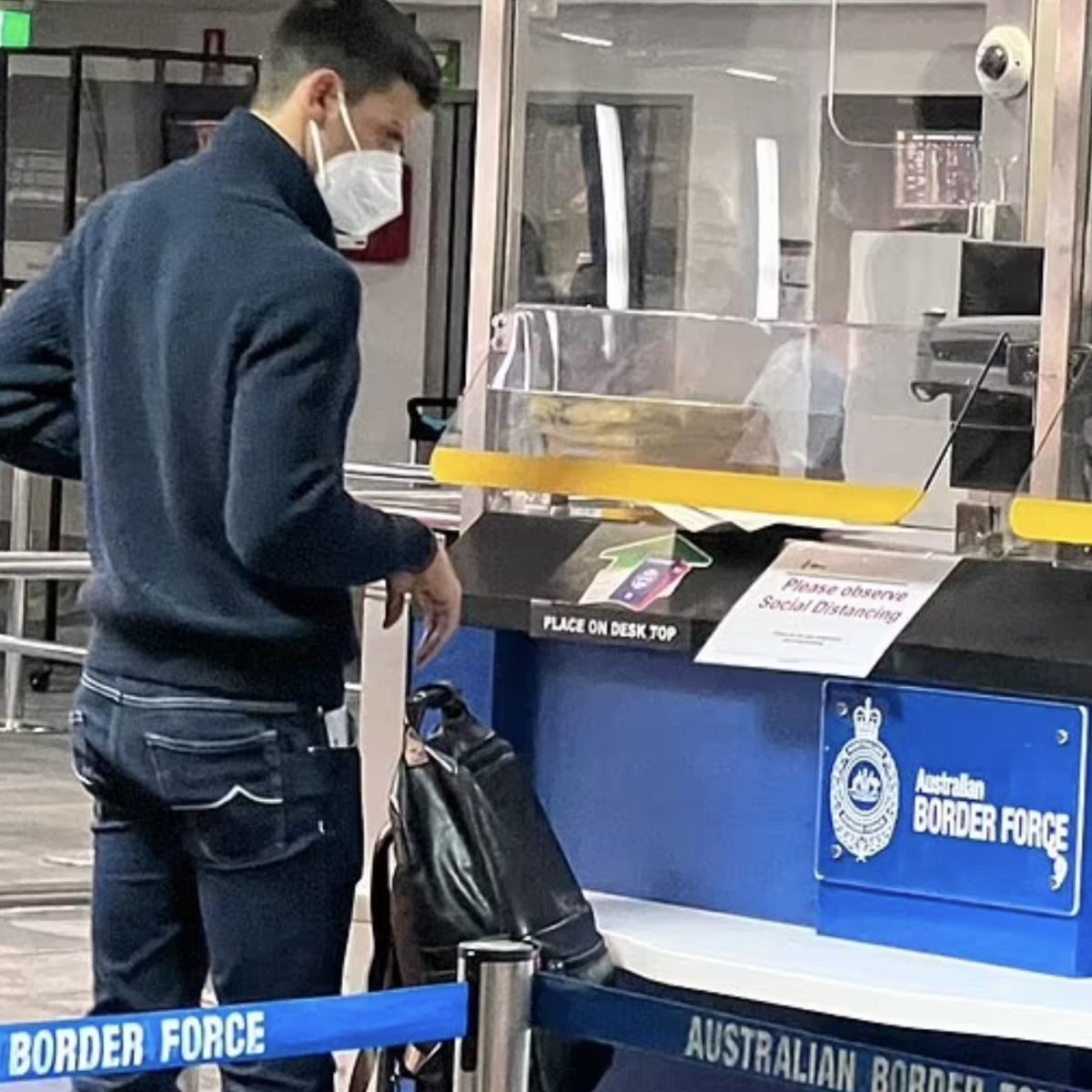 Novak Djokovic will spend the weekend at an Immigration hotel in Melbourne as lawyers thrash out his visa status before a Federal judge decides his fate on Monday.

The Park Hotel in Melbourne, which is known as an ‘Alternative Place of Detention’ by the Australian government, will be home for Djokovic after his visa application was denied on Wednesday night.

The hotel currently houses 32 asylum seekers and refugees – plus the world No.1.

It has been used as a government detention hotel since December 2020 and Djokovic will have to remain in his room where the windows are sealed shut and air is circulated by air conditioners.

Ironically in October, nearly half of those being held in the hotel tested positive for the Delta strain of Covid.