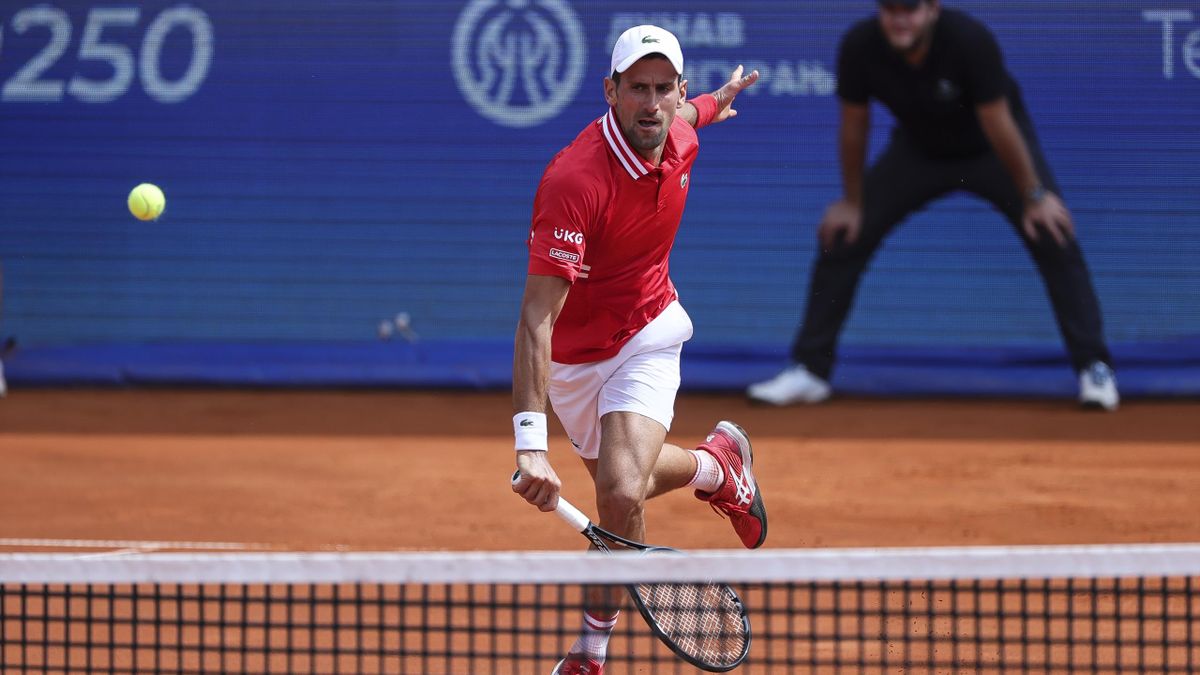 Novak Djokovic kept his family’s ATP 250 Belgrade II event strictly personal as the world No. 1 booked another local final on Friday with a 6-1, 4-6, 6-0 defeat of an outclassed Slovak opponent.

The dream became reality at the aptly named Novak tennis centre in the capital as the Serb dismissed No. 119 Andrej Martin in their semi-final.

Djokovic will be cutting it close with the Saturday title match to be staged a day before the start of the French Open in Paris.

The favourite was tested over three sets for the first time this week but made the difference with seven breaks of his opponent to reach the 119th final of his career.

“I started and finished the match really well, so I’ll try to take those positive feelings into tomorrow’s final,” Djokovic said.

“I also had some letdowns in concentration towards the end of the second set, and I’ll try to correct those mistakes for tomorrow.”

The Serb sporting hero won the on-again, off-again event in 2009 and 2011 during a four-year run in the capital before falling off the calendar.

“I’m super excited to play in front of a Serbian crowd. This is my home town. I’m always excited, but also nervous, coming out on the court and playing in front of my home crowd,” Djokovic said.

“It’s a very unique feeling. You feel a lot of pressure and expectations. But I’m just happy to fight for a trophy tomorrow.”

Martin made Djokovic work for victory after beating two seeds this week on the clay.

The Serb had to save five break points and needed two set points to claim the opener. Djokovic lost the second as he dropped serve three times, but regrouped in the third to sweep the win.