Djoko doubts the ATP-Wimbledon standoff can be resolved 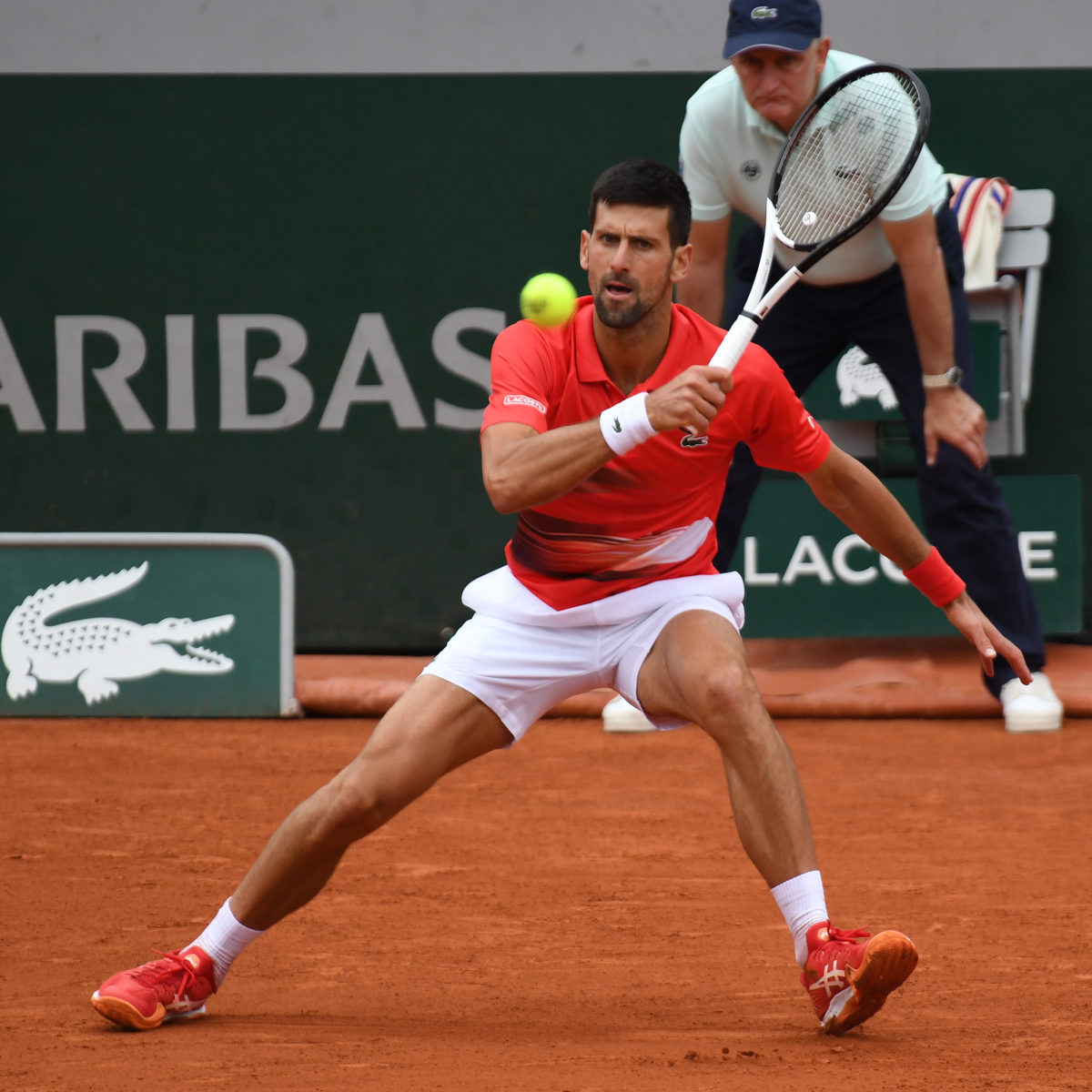 Novak Djokovic has serious doubts that the bureaucratic standoff between Wimbledon and the ATP will be solved by the time play begins at the All England Club on June 27.

The Grand Slam classic is due to be staged without points after a sweeping ATP diktat in an administrative tit-for-tat against the event for banning Russian and Belarus players from the upcoming edition.

With no points – but plenty of money – still on the line, the decision falls to players as to whether to bother to attend what is essentially an exhibition from the official point of view.

The Serb himself, with little need for prize money after earning more than USD 155 million just on court during his career, has indicated he will front up to defend his title.

Due to his no-vaxx status, Djokovic was deported from Australia (zero points) and is unlikely to be allowed into the country to play the US Open in New York  starting in late August.

“I doubt the ATP will pull back, I mean, change,” the No. 1 said after reaching the Roland Garros third round.

“The decision is there; now if there will be some additions to that decision, it’s something we will have to see.”

He then went on to dissect the odd power balance within the men’s sanctioning organisation.

“Unfortunately within the ATP you have 50/50 percent of representation between players and tournaments. You are never going to have 100 per cent players’ interest.

“Everything comes back to that structure.”

The founder of the as-so-far impotent PTPA player union added: “Players have strength if they are united but they are not even aware they possess that much strength.

“Players unfortunately, from my experience, are looking at their own personal interests rather than collective interests. That’s where the conflicts usually appears.”