Djoko bro: No need for Novak in Belgrade organisation 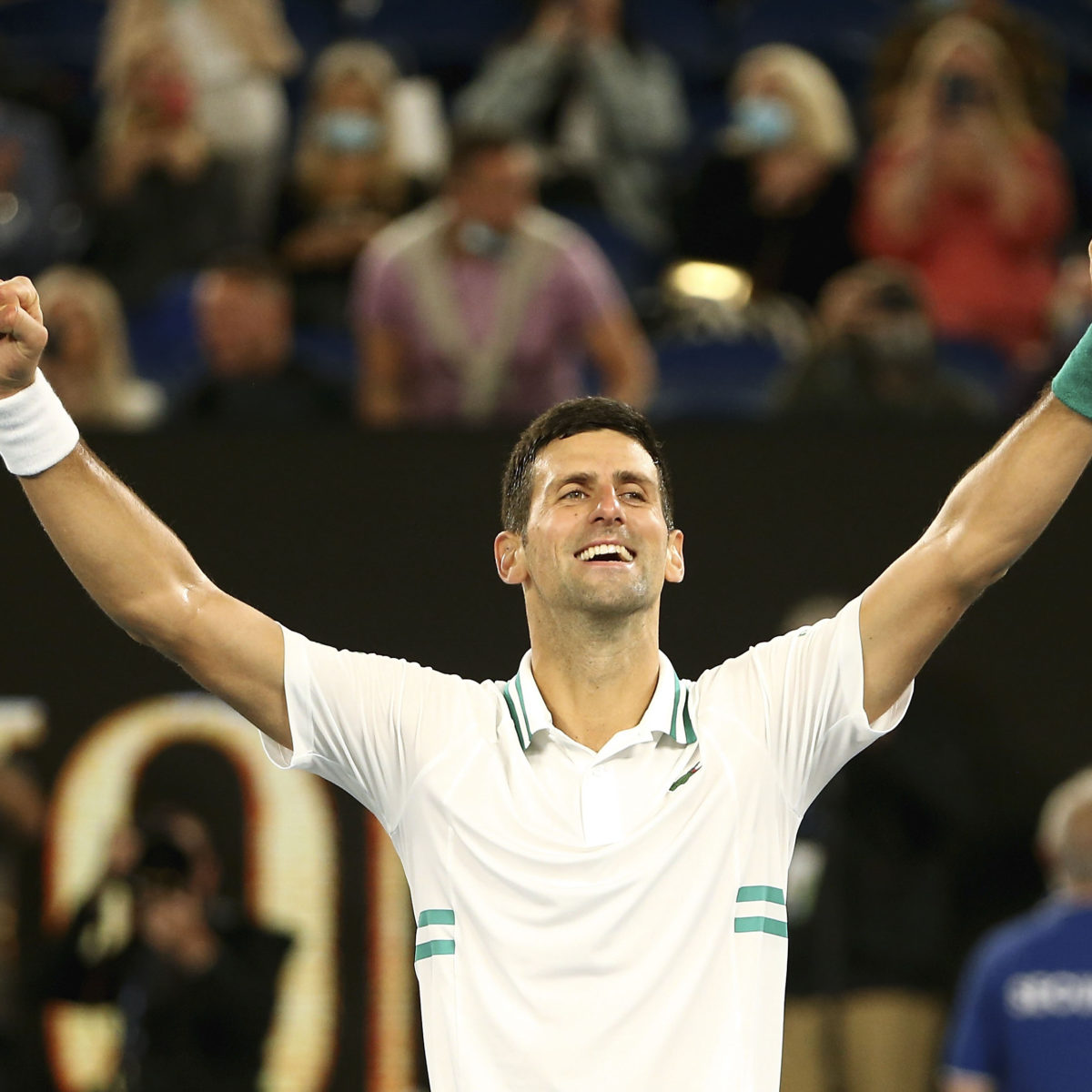 Djordje Djokovic has issued some friendly advice to big brother Novak as the family’s new Belgrade ATP 250 event moves towards its April 19 start.

“ I asked Novak not to get involved. I don’t want him in the organisation of the tournament,” the 25-year-old who spent a few years in the bottom rungs of the game six years ago said.

“We want to treat him like the rest of the players. I want him to have fun as a player, not to start dealing with problems.”

The Belgrade clay tournament will be the second go-round for the ambitious Djokovic family, who are using a license from the defunct  Budapest event.

World No. 1 Djokovic will make an appearance at the debut edition – just as he did in 2009 as the clan’s previous organisational attempt before skipping the next three iterations prior to cancellation for 2013.

This time, Djokovic has managed to convince US Open winner Dominic Thiem to start his clay season in Serbia.

Besides the expected continent of Serbs, Italy’s Matteo Berrettini and Gael Monfils are also entered.

Youngest Djokovic brother Djordje added: “It’s clear Novak  played an important role in obtaining the license and he is very excited about the tournament.

“But we are going to be able to surprise him with some things that we have prepared for the players.”