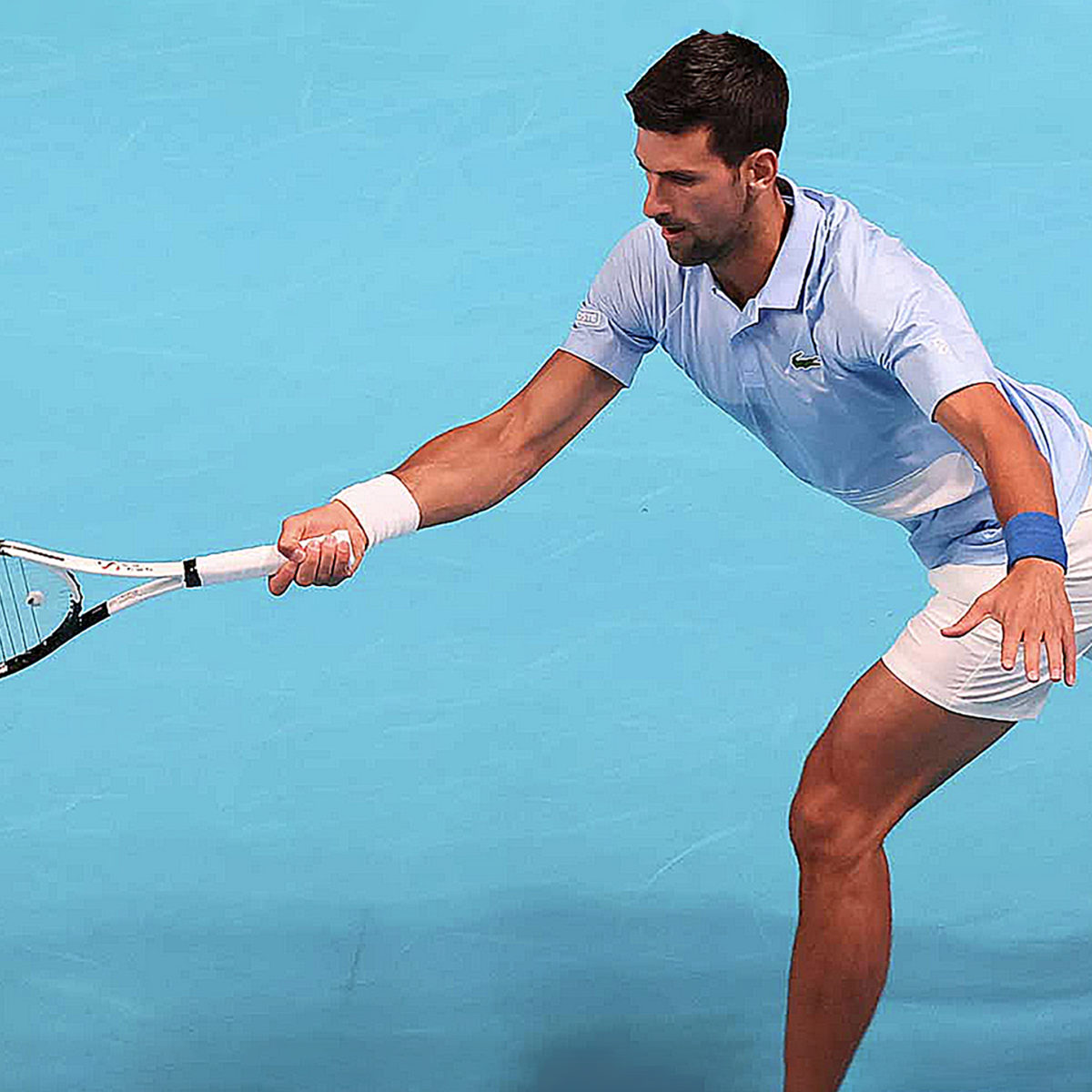 Novak Djokovic produced his most one-sided performance of the season on Thursday as he lost just three games in a straight-set thrashing of Spanish veteran Pablo Andujar at the ATP 250 in Tel Aviv.

The former world No. 1 Serb who now stands seventh and needs to keep up his level to qualify into November’s Finals in Turin, is now into the quarter-finals after a bye.

He won in 87 minutes with eight aces and four break of serve in the second-round encounter.

“The first match started off in a perfect way for me. I won seven games in a row and we were fighting in that eighth game for 15 minutes (20, actually),” Djokovic said.

“That was one of the longest games I’ve ever played in my life and I’ve played many, many games in my life. But credit to Pablo for fighting and playing a great match as well.”

He added: “I like the court, it’s very intimate and it’s very loud..

“The crowd here is very passionate about the sport, about tennis and I’m really, really happy to be here and to perform here in front of you.”

Djokovic came straight from last weekend’s Laver Cup in London, an emotional event marked by the retirement of Roger Federer.

Djokovic is playing here for the second time and an event which pops up sporadically on the ATP calendar and is being used as a one-off this season to fill in for events unable to be played in COVID-spooked China.

The Serb competed in Tel Aviv as a teenager in 2005.