Disgraced Olympic official did not want Osaka to light flame 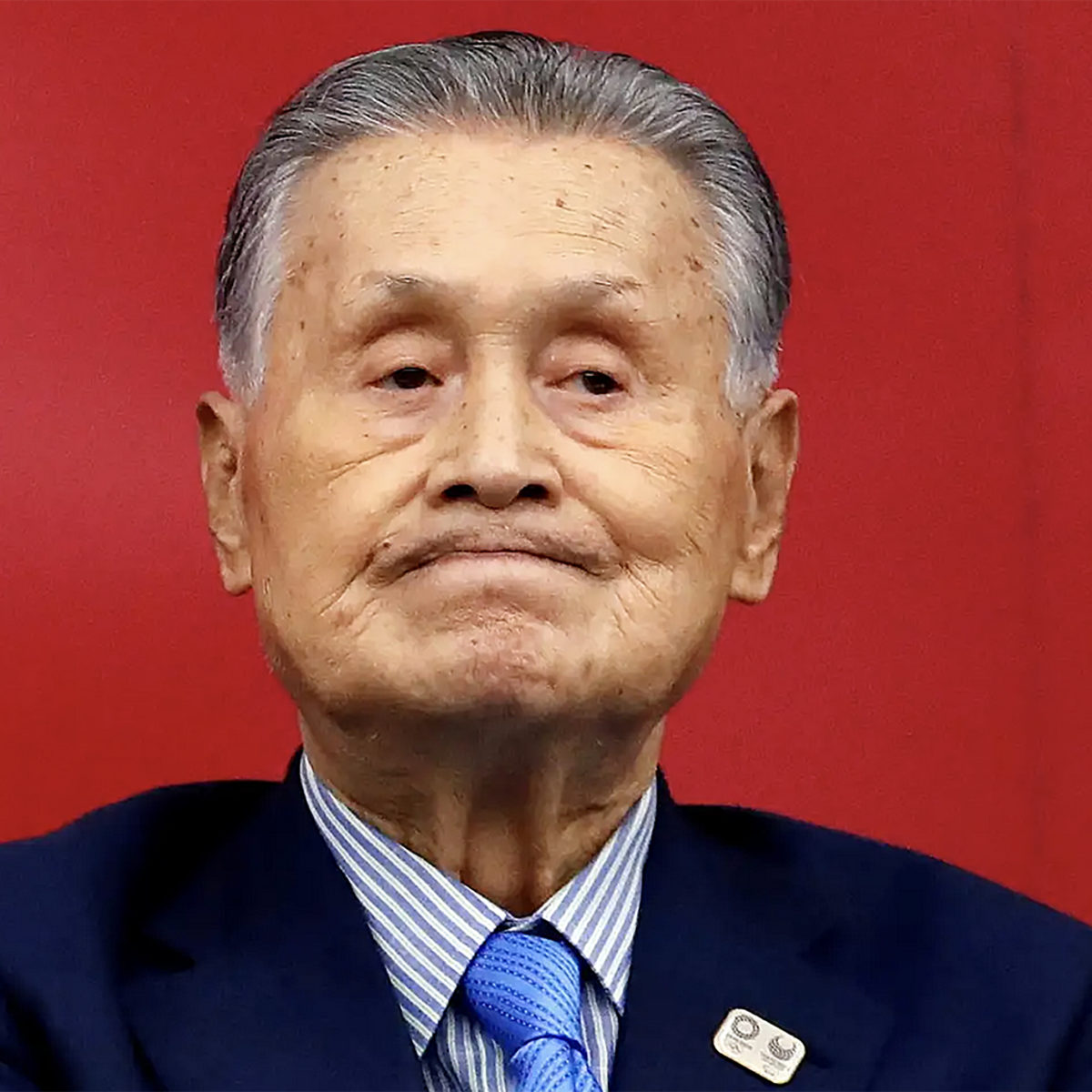 The disgraced former chair of the Tokyo Olympic Organizing Committee Yoshiro Mori has been accused by an insider whistle blower of insisting that he wanted a “pure” Japanese person to light the Olympic flame, not the biracial tennis star Naomi Osaka.

His choice was Hideki Matsui, a Japanese baseball outfielder who played for the New York Yankees and the Yomiuri Giants

According to an unnamed employee of Public Relations firm Dentsu, who partnered with the Tokyo Games, Mori would not hear of any other suggestion about who should bear the Olympic flame and light up the pandemic delayed games.

“He [Matsui] is a pure Japanese man and a baseball champion in the US and Japan — the embodiment of fighting spirit.”

Mori added that Matsui’s nickname was “Godzilla,” and should be given the task of lighting the Olympic cauldron.

The   insider added “if he (Matsui) wanted something changed or something done, then it was done. Mori was practically the voice of God.”

A month after Mori decided to quit his post in the wake of worldwide criticism of sexist remarks he made against women during committee meetings, Osaka, who is Black and  half Japanese, was subsequently approached in March to carry the Olympic flame and light the cauldron to open the Tokyo Games.