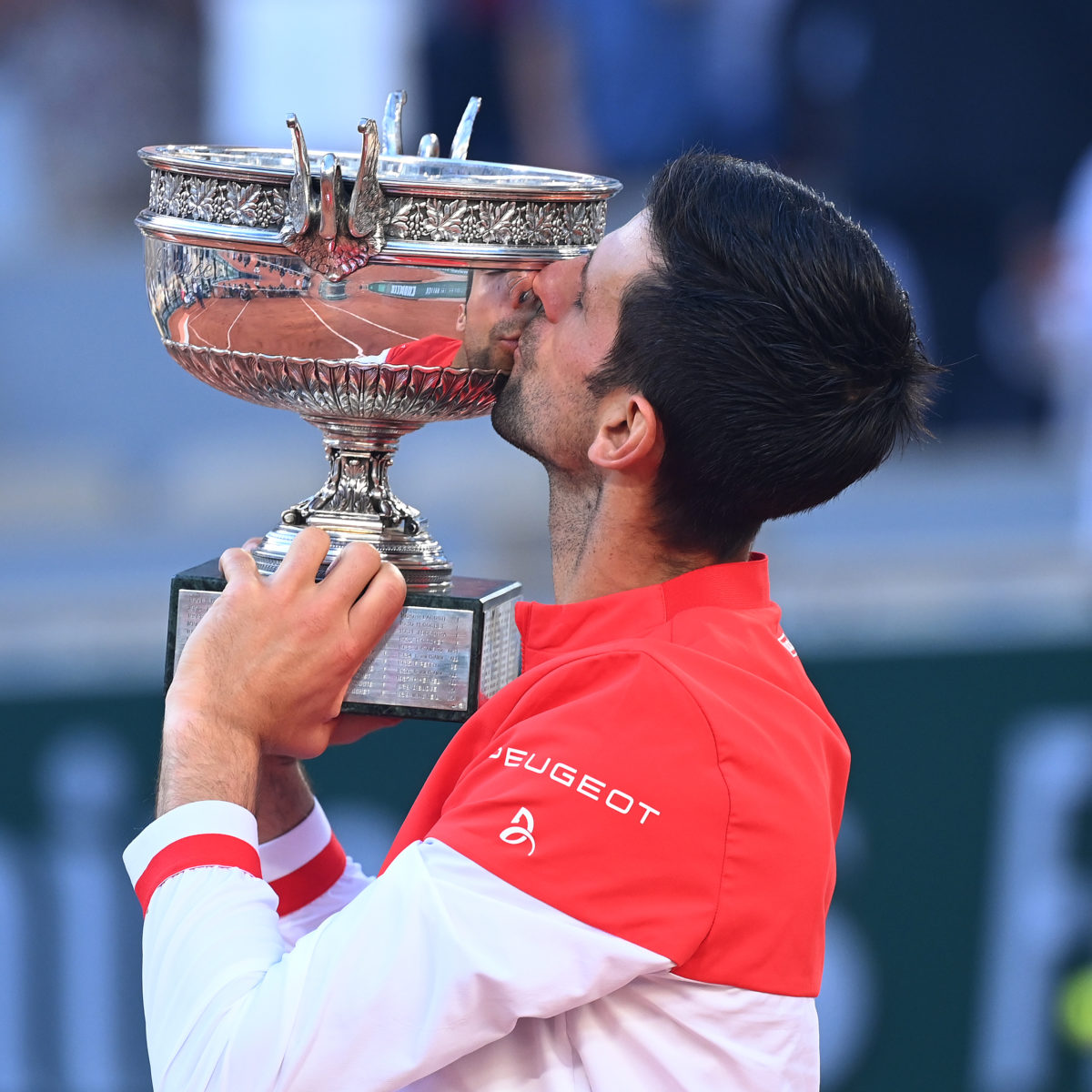 Defending champion Novak Djokovic, 13-time winner Rafael Nadal and new teenage star Carlos Alcaraz were all drawn in the same half of the French Open on Thursday, with many observers claiming it was a disastrous draw.

Early favourite Alcaraz, at just 19, is looking to become only the eighth teenager to win a Slam men’s title, but he could face either Djokovic or Nadal in the semi-finals.

Djokovic, who celebrates his 35th birthday on Sunday, will face Yoshihito Nishioka of Japan in the first round.

Nadal starts against Australia’s Jordan Thompson and Alcaraz, who has already won four titles this season, begins against a qualifier.

Second seed Daniil Medvedev faces Argentina’s Facundo Bagnis in his first round and third-ranked Alexander Zverev meets a qualifier while Stefanos Tsitsipas has a tough opener against Italian Lorenzo Musetti.