Disappointment for Raducanu in Slovene slump 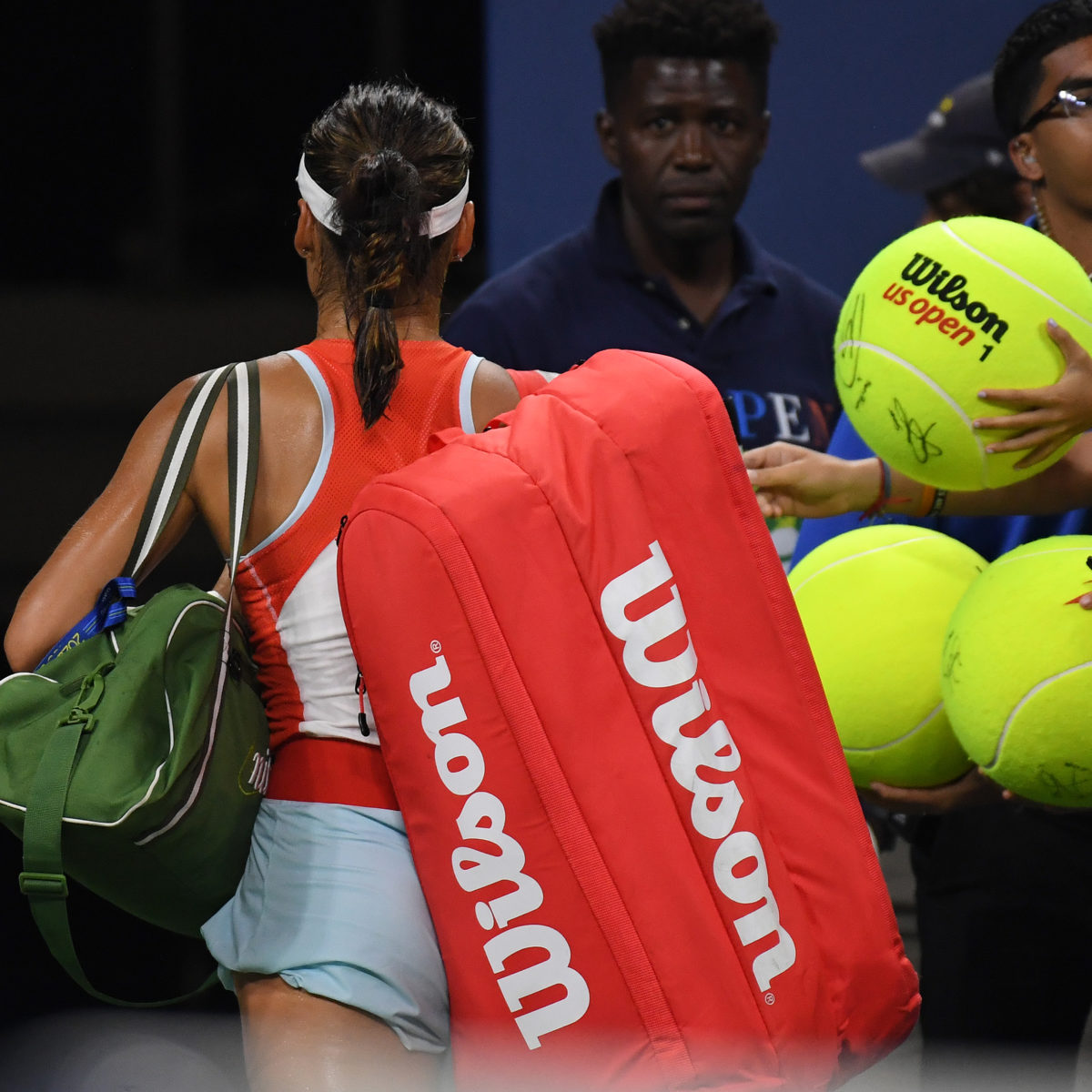 Emma Raducanu suffered through an injury scare as Britain’s former US Open winner failed to reach the quarter finals at a low-key WTA event in Slovenia on Thursday.

The teenager went down with thigh problems to German Anna-Lena Freidsam 7-5, 0-6, 6-3 in Portoroz.

The fragile Raducanu got a major left thigh strapping after losing the opening set after losing a 5-3 lead against the No. 213 qualifier who once stood inside the Top 50.

The physical problem could put her tournament appearance next week in South Korea at risk.

Raducanu has dropped from the ranking Top 10 to her current 83 after losing in the first round last month of her Open title defence to Alize Cornet.

She admitted after New York that life on the Tour will be tough as she works to claw back in the standings.

“It’s been a year full of challenges, but it was good for me anyway, because I had to adapt.

“I kind of skipped that, because it’s usually the case that you first play on tour for one season and then maybe a bigger result comes,” she said.

“It’s a good experience for me. I obviously had a target on my back during this period and some competitors raised their game against me, but this will only make me stronger.”