Dimitrov through after Busta retires with injury 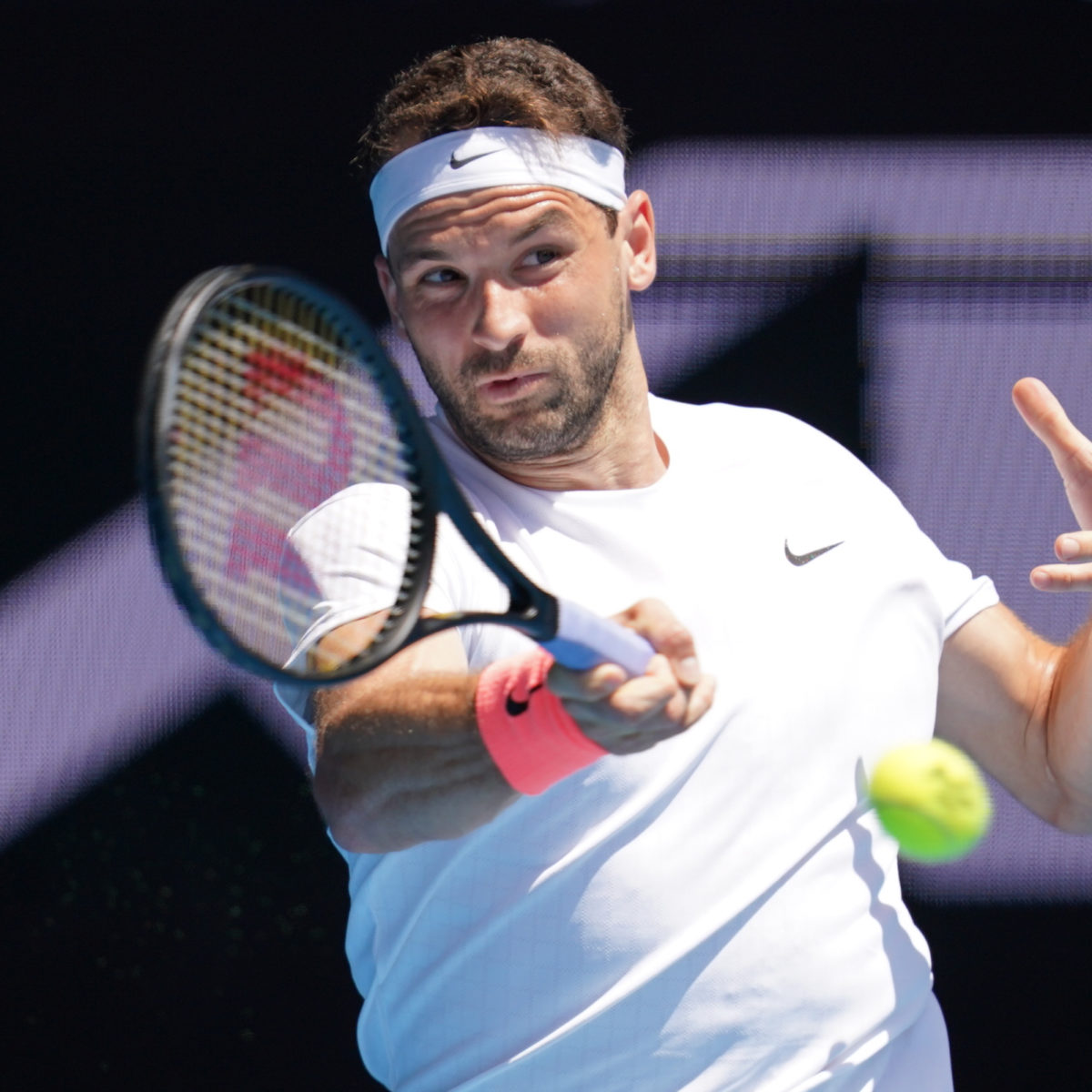 Bulgarian Grigor Dimitrov moved into the fourth round at the Australian Open after Pablo Carreno Busta was forced to retire in the second set due to illness today.

Dimitrov had won the first set 6-0 when Busta took a medical timeout between sets. He returned, lost thr first game of there second d set, but then retired unable to play.

The Spaniard had struggled to keep up with Dimitrov as he fired home 10 winners.

“Clearly it’s very unfortunate for him,” Dimitrov said in his on-court interview afterwards.

“But I also want to give myself a little bit of the credit because I stayed in the match. I stayed focussed. The first sets of tournaments like [this] are so important, so I also wanted to save a lot of energy.”

Dimitrov will face the winner of the Dominic Thiem-Nick Kyrgios class in the next round.