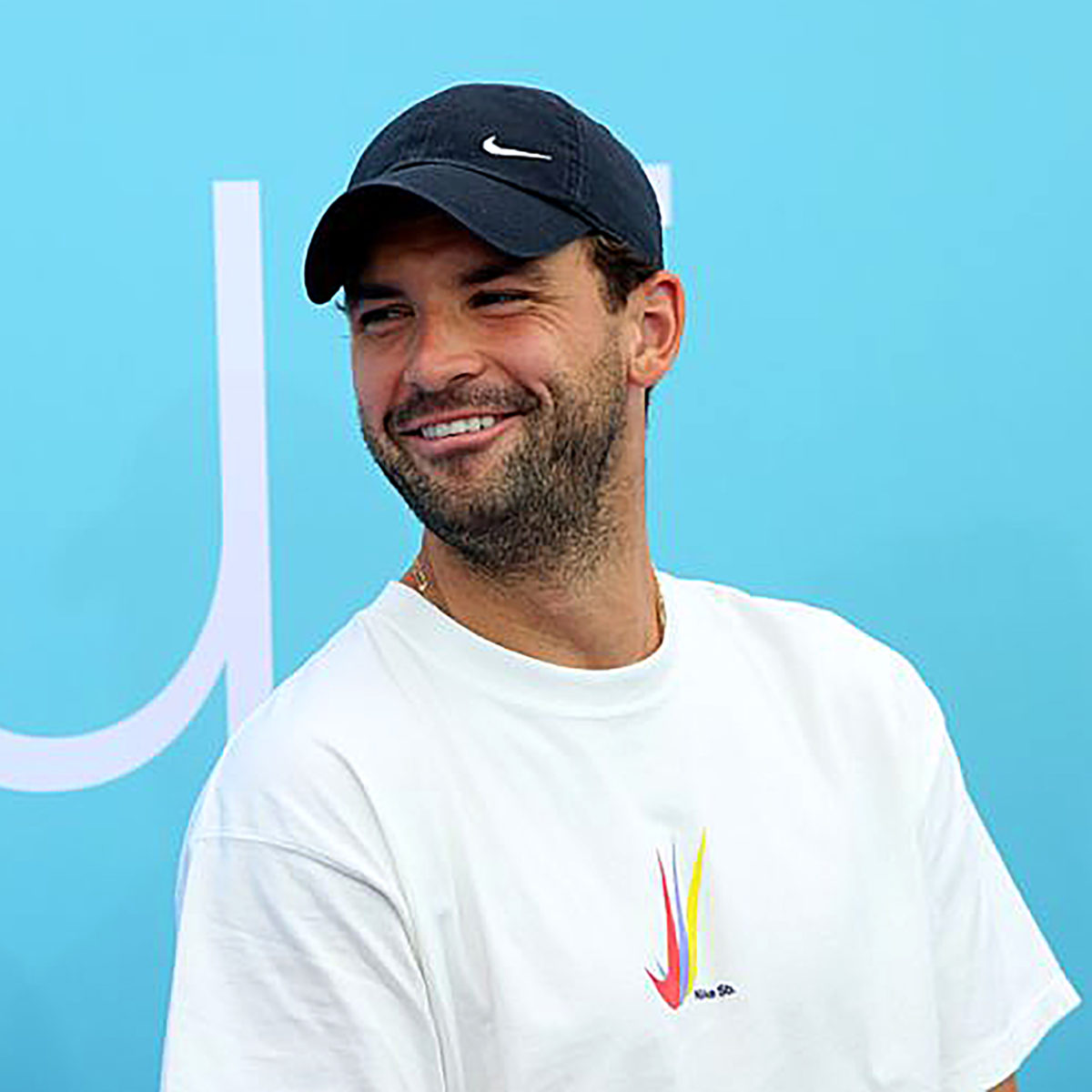 Grigor Dimitrov says he has yet to fully recover from COVID-19, after contracting it while playing in Novak Djokovic’s Adria Tour.

Dimitrov played in the Ultimate Tennis Showdown in France at the weekend and said he was still feeling the effects of the illness.

“The movement is getting better, everything else is kind of going in the right direction but it’s still not easy to recover.

“The virus was hard on me so I stayed home for about a month.

“I was not breathing well, was not feeling well. (I was) tired, you know, all the symptoms, had no taste, no smell. Everything you could possibly think of so it was no fun.

“In a way I’m lucky to be on the court right now.

“You don’t know. One day I feel really well and I have four hours to be out but then all of a sudden I need to completely shut down and take a nap, or just rest.”