Dimitrov roars back to beat Medvedev 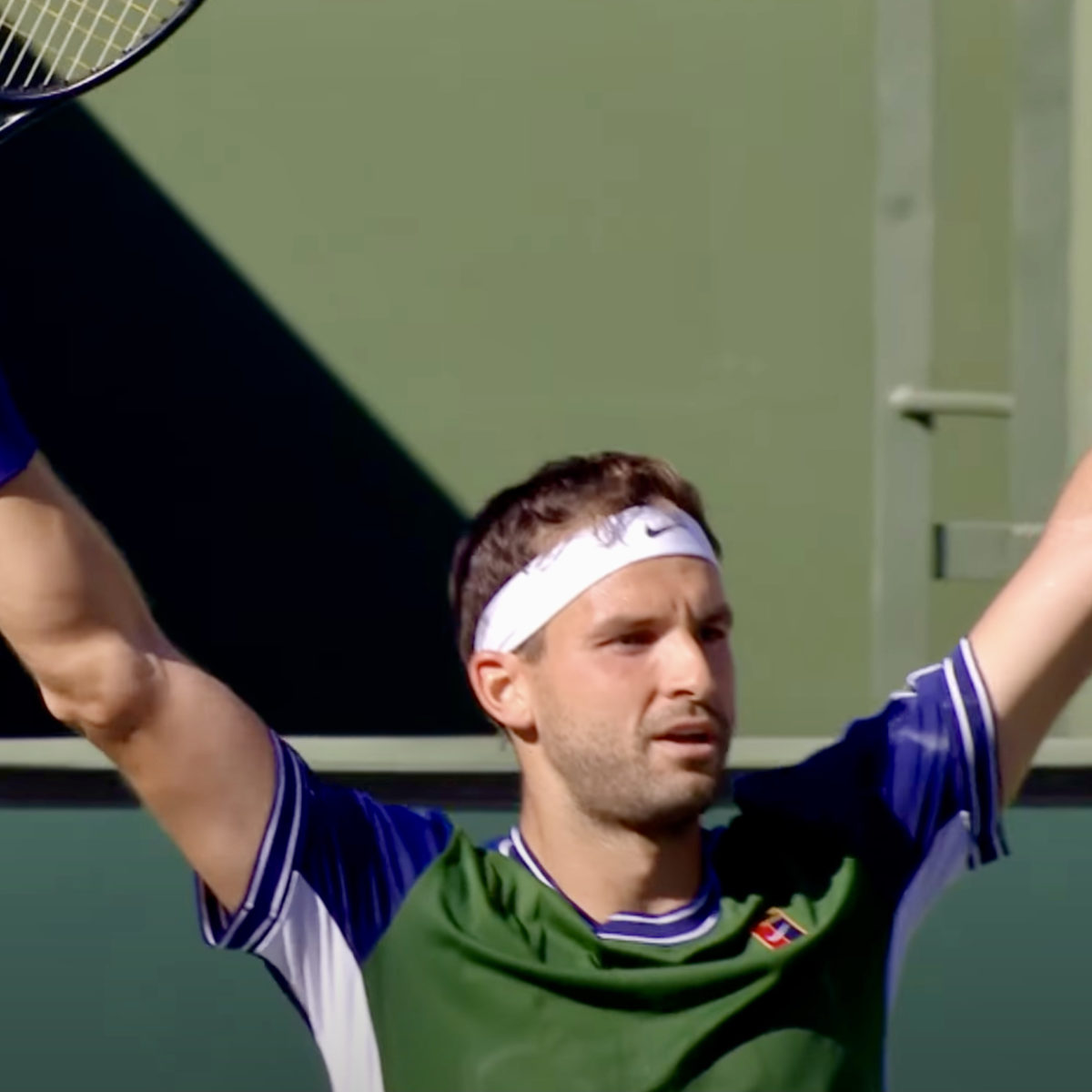 Grigor Dimitrov caused a major upset at Indian Wells on Wednesday, outgunning top-seed Daniil Medvedev 4-6, 6-4, 6-3 in the fourth round of the BNP Paribas Open.

Dimitrov rallied from a set and double-break down to upset the US Open champion.

“He is such a tough player and competitor,” Dimitrov said of his opponent.

“Over the past year, I have played him a few times and haven’t been able to find a way.

“But today, I just felt something at 1-4 and I calmed myself down and started to take better decisions and started to control the pace of the game, which I really believed helped me. In the end it was just very solid and smart play.”

Medvedev was in control early, winning the first set but made only 34 per cent of his first serves in the second as Dimitrov pushed on, forcing the World No. 2 into errors.

Medvedev raced into a 4-1 lead in the second set before with Dimitrov found his rhythm, hitting five straight games to level the set.

The Bulgarian went on to win eight straight games to move into the last eight after a mammoth two hours and 16 minutes.

“I am happy that I get the opportunity to play again at this level,” Dimitrov added.

“There were lots of ups and downs and you never know what is going to happen, so I am really trying to be appreciative of the moment I get to be out here on the court and work and stay humble. That is the only thing you can control.”

“That shows how slow this court is and the conditions, more like clay, I would say, which I don’t like, because to lose serve four times is just unacceptable,” he said.

“I knew that during the day, [it is] much tougher to control the ball for me, especially on the serve.“