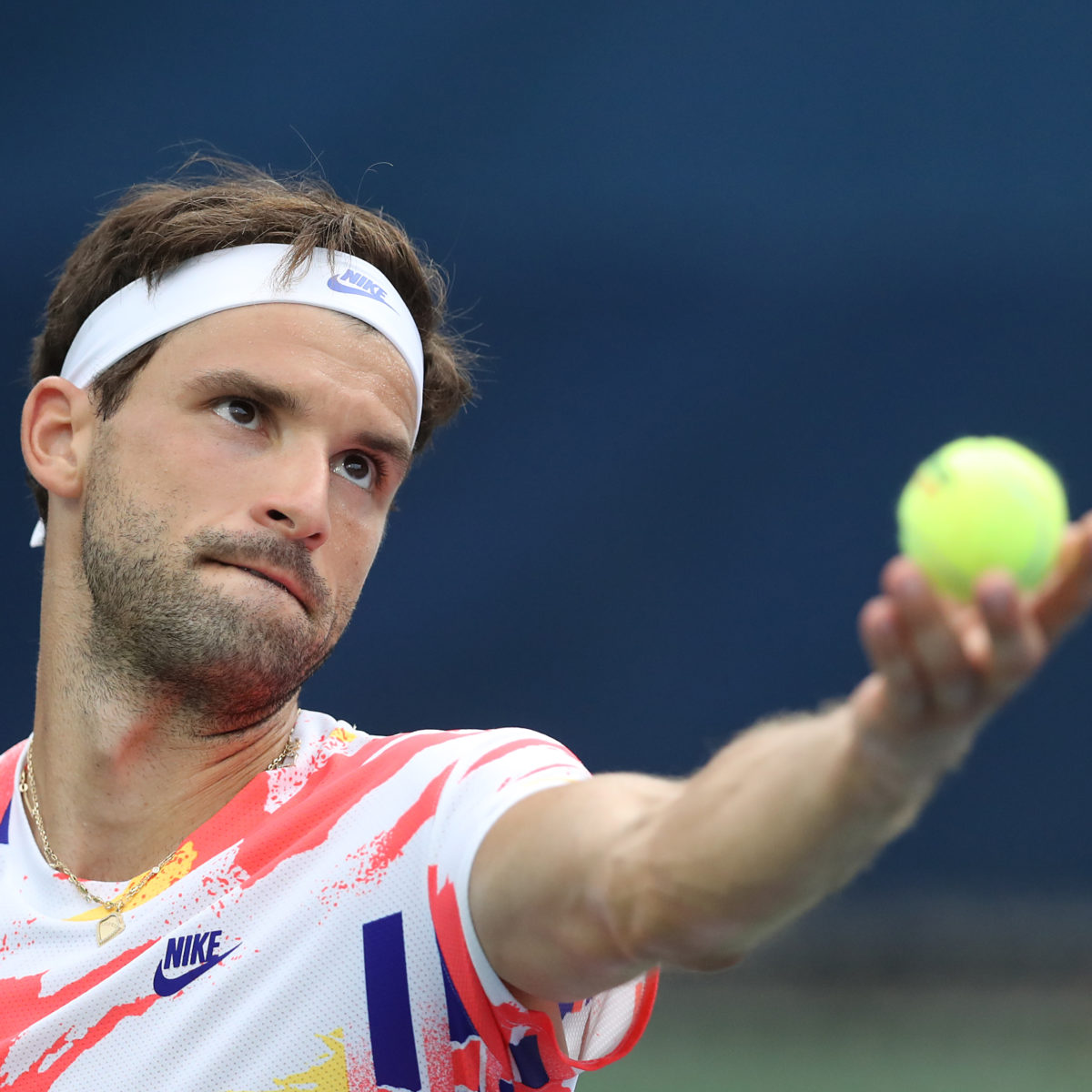 Grigir Dimitrov reached his second semi-final of the season when injured opponent Milos Raonic pulled out of their quarter-final on Friday at the European Open in Antwerp.

The Canadian who had struck nearly 40 aces in his previous two matches in the Belgian port city cited an abdominal muscle problem.

Bulgarian Dimitrov, who tested positive for COVID-19 in June after playing on Novak Djokovic’s Adria Tour in the Balkans, last played a semi in February iin Acapulco, losing to Rafael Nadal.

Dimitrov moves on to face the winner of a match between Australian Alex de Minaur and American Marcos Giron.