Dimitrov: I should have skipped US Open due to COVID 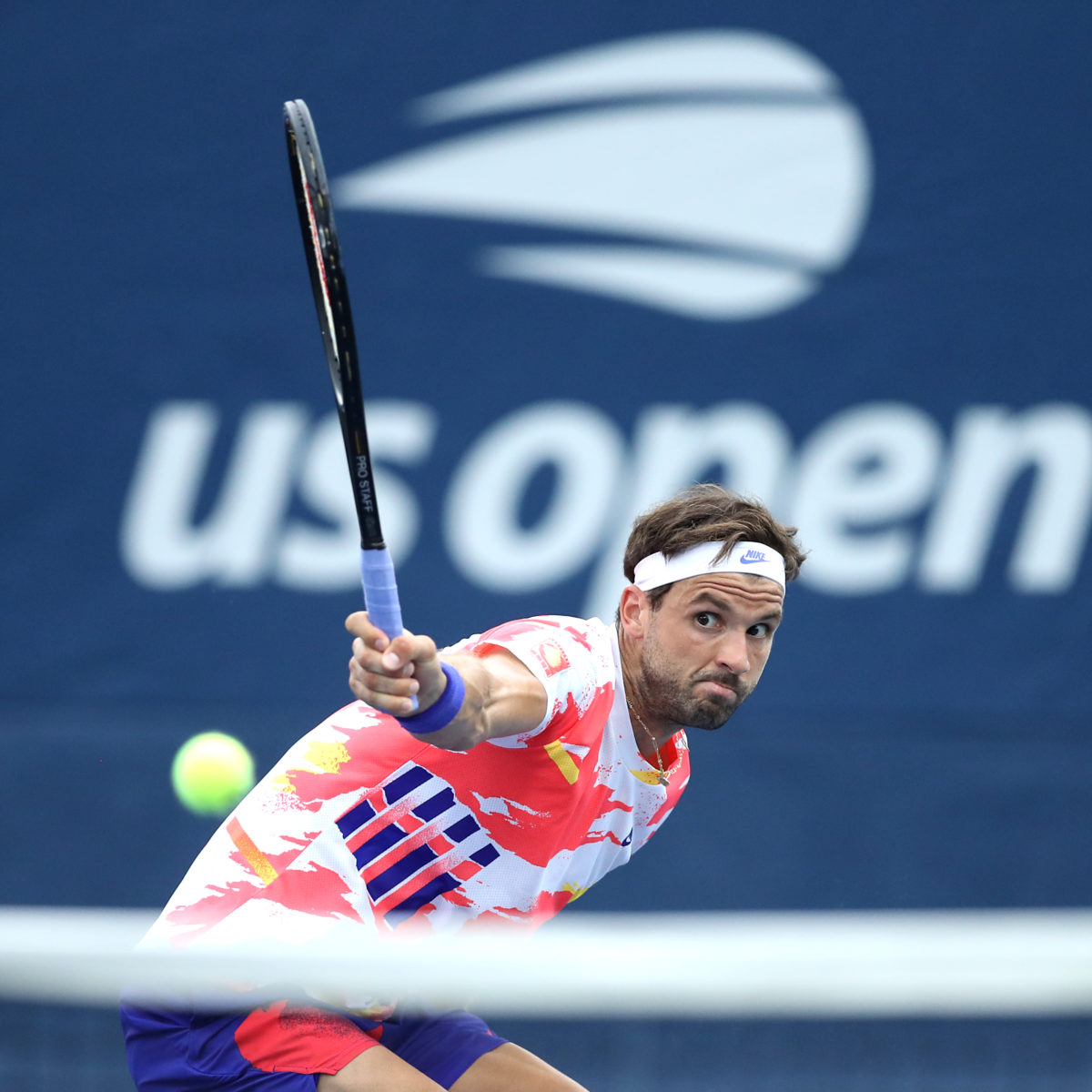 Grigor Dimitrov wishes he had not bothered with the US Open two months ago, with the Bulgarian revealing that he suffered with “long COVID,” which he found tough to finally shake off.

The former Top 10 player described his summer from hell to the BBC.

With hindsight being 20/20,he said: “I almost feel I shouldn’t have gone to the States (in August)  but I had to test myself, I had to know where my body was at.

“Every time it was maybe a couple of steps forward but maybe one step backwards.”

Dimitrov, 29, contracted the virus in June after competing on Novak Djokovic’s Adria Tour through the Balkans.

But after going through quarantine he chose to resume when the ATP emerged from the five-month tennis COVID shutdown weeks later,

He won a round at the “Cincinnati” event played in lockdown in New York and advanced to the second round of the Grand Slam a week later before exiting with what he called fatigue.

Dimitrov said that after his positive test in June, he stayed home in Monte Carlo and chose to reveal his condition.

“I could have easily stayed home and just not said a word, right? But I said to myself ‘no, that’s not right’.

“There were so many kids around me and god forbid they had some other health issues, then what would I do? Can I live with myself? No I cannot.

“It took two or three months to finally get over it.”