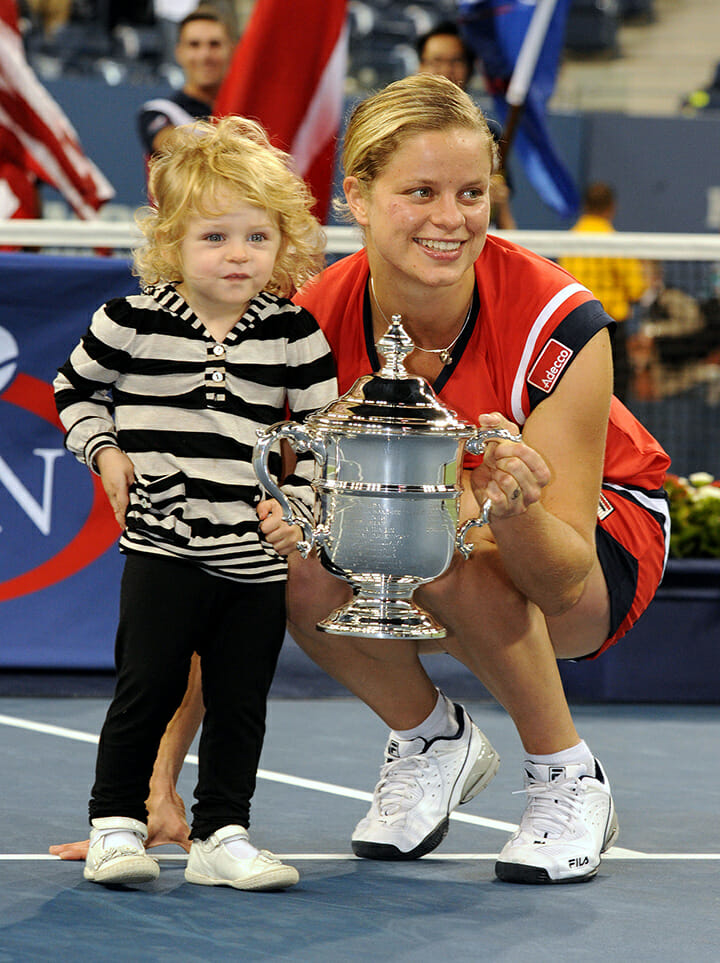 The Belgian mother of three who won her last major in 2011 in Melbourne, was to have competed in March before the virus pandemic froze the sport.

No tournament will now be played until at least August 1, with the French Open – which should have begun at the weekend – moved to late September and Wimbledon cancelled.

Clijsters reaffirmed her intentions during a livechat with the International Tennis Hall of Fame website.

With the future of the US Open’s intended August 31 start in serious doubt, Clijsters is still focused on that possibility.

“If there’s a potential US Open, I want to prepare for that, I want to be ready and give it a shot, and see what I could do there,” the winner of three titles at the venue said

At the start of this season, Clijsters competed at Dubai and Monterrey before the pandemic shut down the sport, her first Tour matches since a second career retirement in 2012.

“I may have lost two matches, but this still feels like a win,” she said. “Being back on court … that’s the feeling and energy I’ve missed and loved finding it again.

“Now I’m looking forward to working together with my team to continue to grow and find my rhythm – step by step.

“I’m re-experiencing everything. When I’m out there, things that back in the day were normal and happened automatically, I have to re-learn or find again.

“That’s been fun, at times frustrating. There are great moments but also tough times, with injuries, with disappointment (she was unable to play in Australian in January due to injury).

“Of course it’s a balancing act, like a lot of parents who work and have kids and try to follow a passion. But we try to make it work, and it wouldn’t work without help and people around me, without my team.

”I want to keep going and see what I can get out of myself.”