Desperate Dan disgusted with himself for 2017 drugs ban 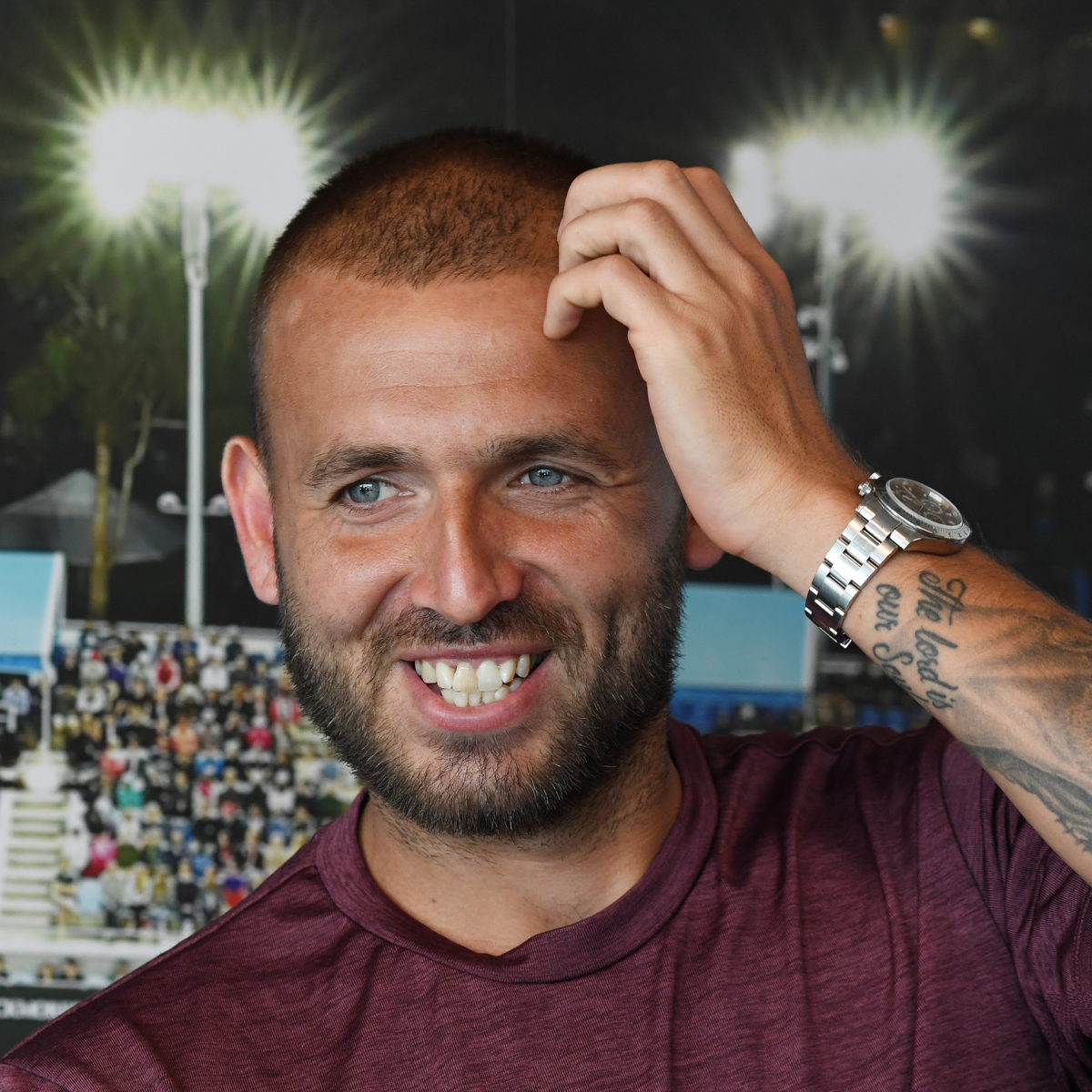 After testing positive for cocaine during the Barcelona Open in April 2017 and dodging a major ban, receiving only a one year ban, Brummie Brit and avid Aston Villa fan Dan Evans has confessed to BBC that he was disgusted with himself and wished he had never made such a stupid mistake.

Before the results of the test became public, Evans played for a further two months in the lead up to Wimbledon and the British grass court season. Then came the hammer blow of a one year suspension.

Evans apologised profusely for his misdemeanour, and expressed his gratitude that he had dodged the bullet of a career threatening maximum four year ban.

“Some days you still think, ‘that was stupid’ – but I don’t look back and hate myself like I did during the ban,” he added.

“You’re disgusted with what you did, but you have to move on at some point. I just feel grateful for when I get out on the court.”

The drugs ban could not have come at a worse time for Evans and he was desperately disappointed, having made a great start to the 2017 season, making his maiden ATP final in Sydney, losing to Gilles Muller.

He backed this up with his first ever foray into a Grand Slam round of 16 at the Australian Open, losing in four sets to Jo-Wilfried Tsonga, reaching a career high #51 ATP ranking at the start of the 2017 season, notching up a 7-2  record on the way.

After completing his ban, Evans returned to action at the end of April 2018 and since then he has avoided taking any banned substances.  During his ban, Evans used his time out wisely and was seeing a sports psychologist.

“He [the psychologist] said I had so much pent-up anger from the ban and how I was speaking about things,” Evans disclosed  “I left social media when it happened. I was worried what my peers would think, and the people watching.”

Prior to the COVID-19 pandemic which has halted all professional tennis until at least the end of July, Evans was in his prime, playing his best ever tennis at the ripe old age of 30 with a world ranking of 28.

He made the semi-final of  the Dubai  ATP event followed by quarter final appearances on Adelaide and Rotterdam and is now the highest-ranked British male tennis player.