Depleted US Open “One off freak show”: Bartoli 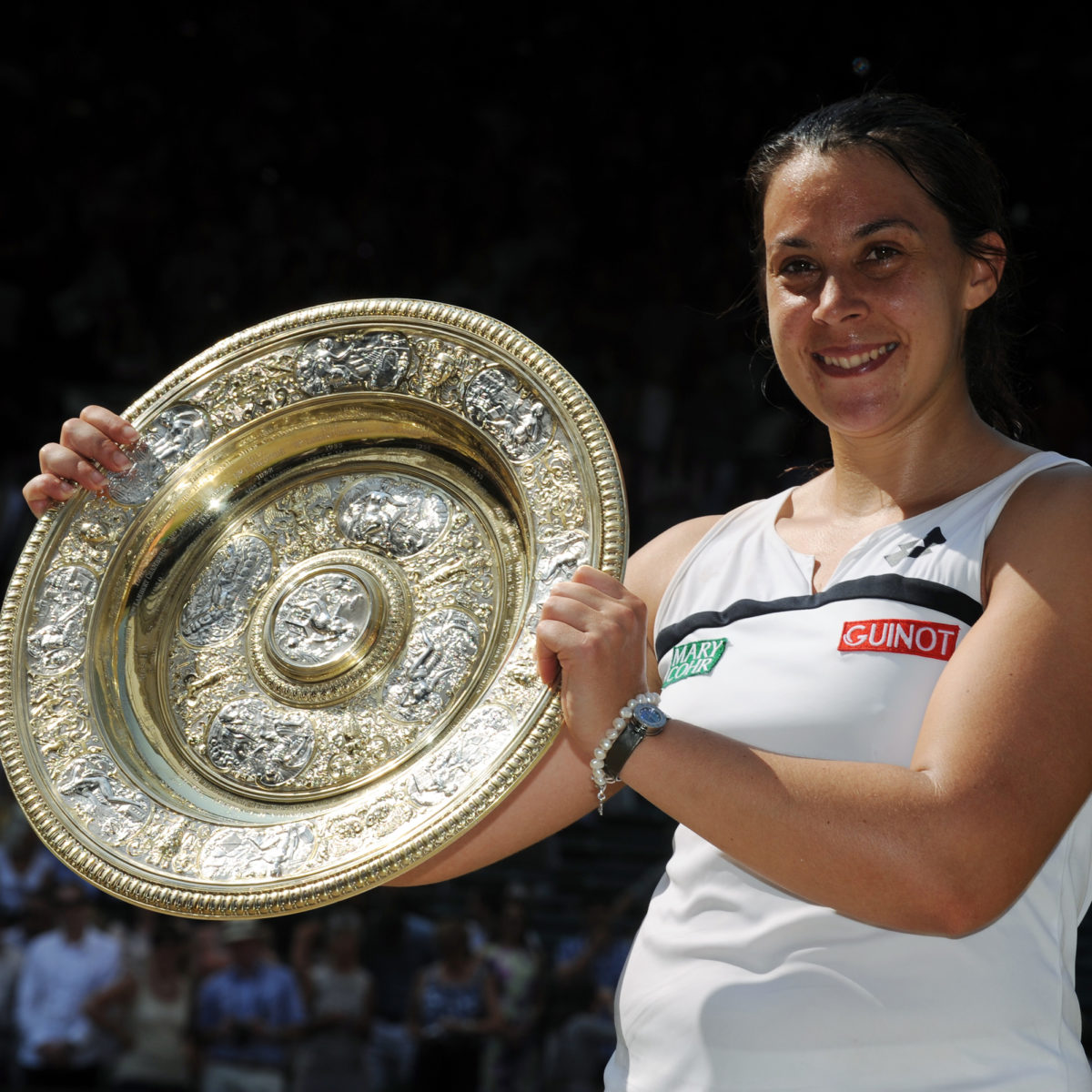 The virus-depleted US Open will eventually enter the history books as a statistical one-off freak show in the opinion of former Grand Slam winner Marion Bartoli.

The 2013 Wimbledon champion turned TV commentator has little faith that winners of the devalued rump edition which begins in New York  on August 31 will emerge as true champions given the less-than-stellar entry list.

Six of the WTA Top 10 will sit this one out as well as men’s holder Rafael Nadal and 2015 champion Stan Wawrinka among others.

“You are happy that you won and happy  you have been able to get through all the difficulties and you navigated through all of this – but you can’t really call it a Grand Slam when there are that many people not showing up at all,” the former French player told the Match Points podcast.

“You can’t really say that you won a Grand Slam when you have 20 out of the top 32 players not coming, for example, if that is happening.”