Demon withdraws from Open, Air quality not fit for dogs, but TA say good for qualies. 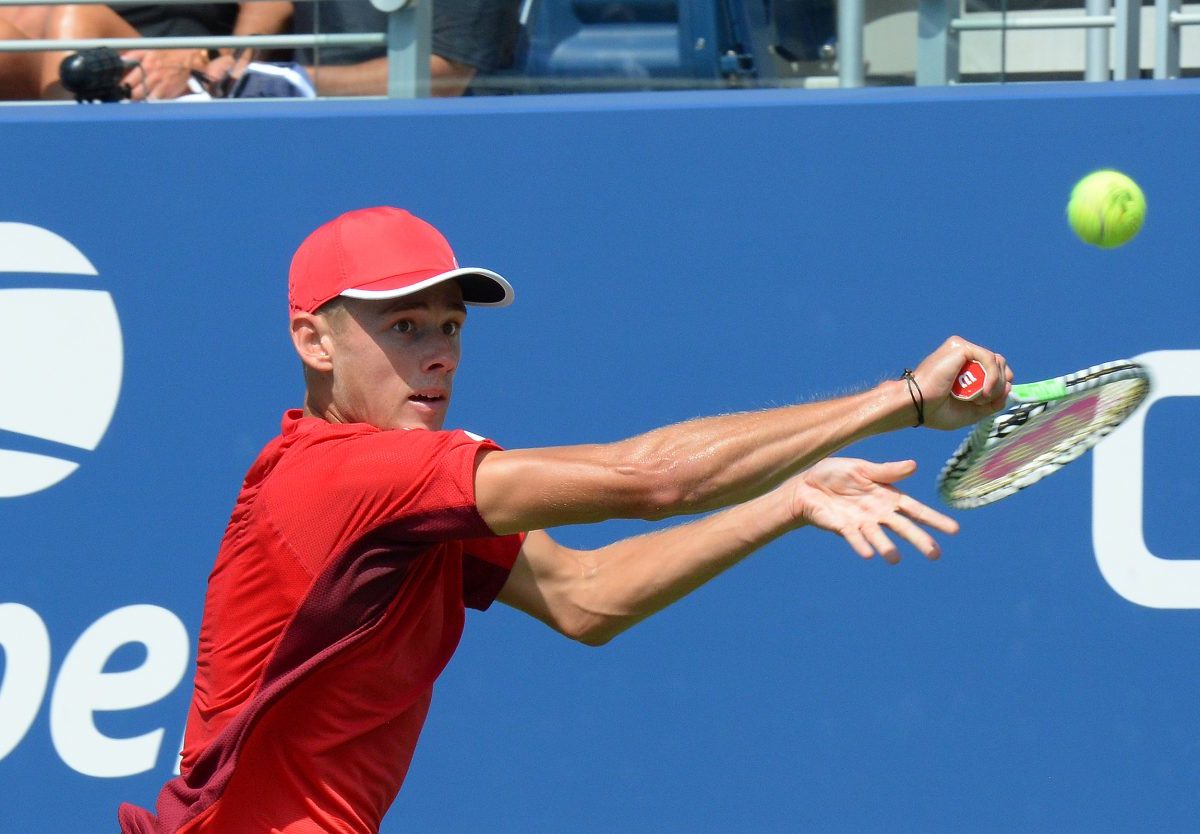 Alex de Minaur has lost his race for fitness, with the national No 1 on Thursday withdrawing from next Monday’s start of the Australian Open.

It’s pretty devastating. I wanted to go out there… it’s something real serious though,” De Minaur said of his grade 2 muscle tear. “I’ve got a four centimetre tear.

“It’s serious, getting out of bed hurts. Even though it killed me, it’s the right decision.”

With Melbourne air finally at a level after Wednesday’s rainstorms where qualifying rounds can go ahead without fear of breathing difficulties, the first major of the season was slammed by the pullout.

De Minaur made the call after withdrawing from this week’s Adelaide International in hopes of pulling up fit for the Grand Slam. His main problem appears pain when reaching up to strike the ball on serve.

After two controversial days of qualifying play in smoky, hazy conditions with dangerous air quality levels due to the Australian bushfires, officials were able to mount a full programme at Melbourne Park on Thursday.

They are said to be convinced all will fall into place in time for the start of competition in four days.

Meanwhile, lower-ranked ATP players are trying to stir up their own palace revolt over being forced to take to the court in atmospheric conditions which  have been considered barely playable.

Briton Liam Broady, a 234th-ranked journeyman, is leading the most recent call for a player union.

The first-round loser in qualifying said he struggled to breathe during his loss. And showed his dissatisfaction in a Twitter post:

“The more I think about the conditions we played in a few days ago the more it boils my blood.

“We can’t let this slide. The email we received yesterday from the ATP and AO was a slap in the face, conditions were ‘playable’. Were they healthy?

“Citizens of Melbourne were warned to keep their animals indoors the day I played qualifying, and yet were were expected to go outside for high intensity physical competition?

“What do we have to do to create a players union? Where is the protection for players, both male and female? When multiple players need asthma spray on court and they don’t even have asthma? When a player collapses and has to retire due to respiratory issues?

“On tour we let so many things go that aren’t right but at some point we have to make a stand.

ALL players need protection, not just a select few.”

Broady was joined by German No. 203 Dustin Brown, who took medical treatment on court during his own qualifying defeat.

”I have a virus coming on’ I was told by the doctor on court,” Brown said in a tweet. “In 35 years it’s the first time I had to use an asthma spray to help me breathe better #wellsaidLiam.”

The main force behind a union so far has been Canadian Vasek Pospisil, who has been spelling out his case for months 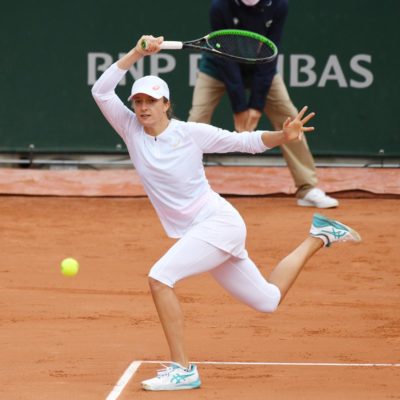