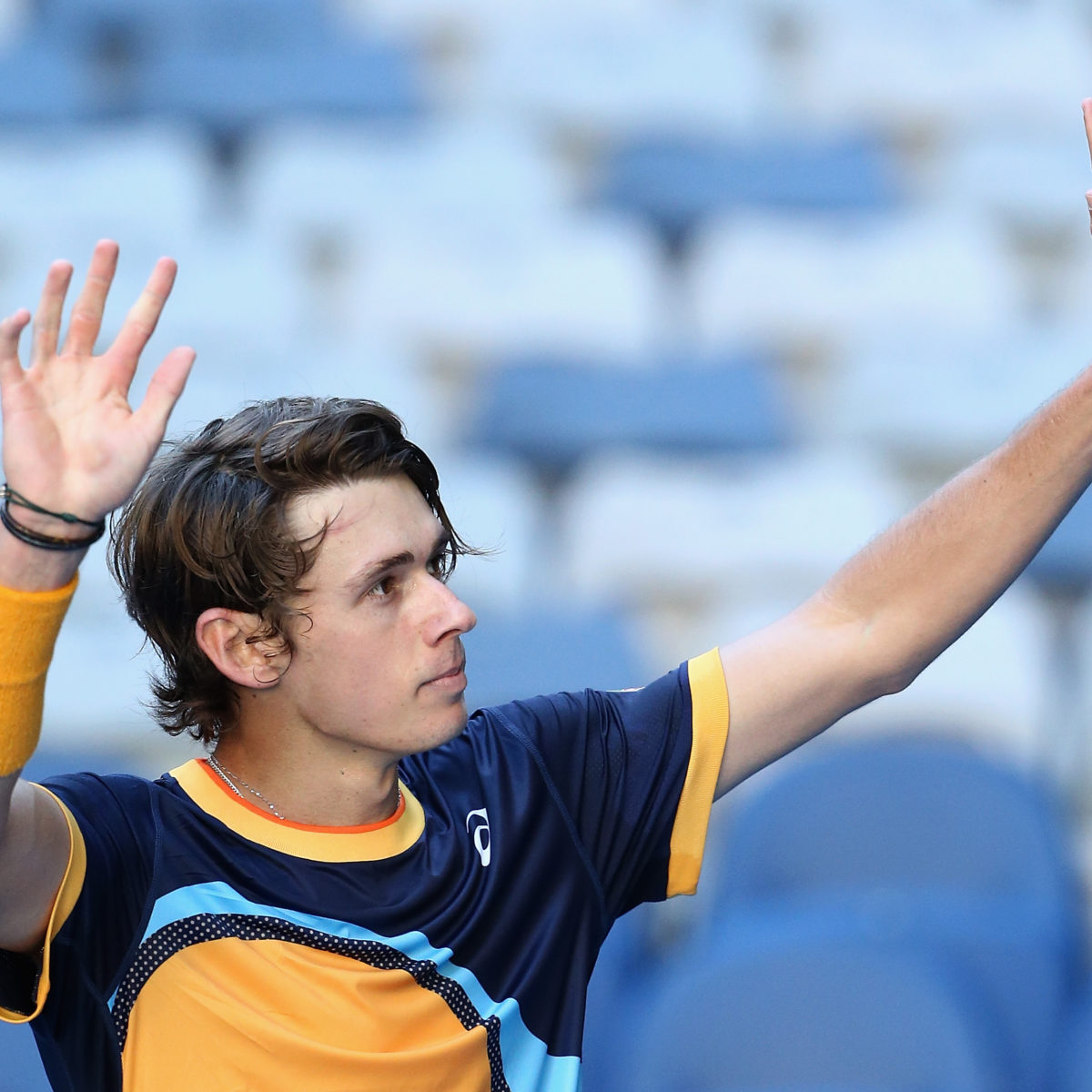 Australia may be the wildcard outsiders, but captain Alex De Minaur believes his team has a real chance against Italy, Russia and France when the ATP Cup signals the start of a summer of tennis Down Under this weekend.

“Hopefully some packed-out crowds, just itching to get back out and compete,” De Minaur said.

“It’s just a big opportunity for me, to test myself against some top guys.”

Russia are headed by US Open champion Daniil Medvedev while Ugo Humbert sits one place lower than de Minaur at No.35 in the world.

“This is the beauty of the ATP Cup … I’ve experienced it before and it’s a great way to see where I’m at and a great challenge,” de Minaur added.

And newcomer James Duckworth is hoping he can be the X factor in an Aussie team managed by Lleyton Hewitt.

Duckworth has jumped from 105 to 49 in the world rankings this year.

“I didn’t think I’d be here (a year ago) but I’ve had a pretty good year,” Duckworth said.

“I went home in the middle of the year after Miami, had a big training block with coach Wayne Arthurs, got really clear on my game style and it took a couple of months to gain some confidence, playing aggressively and the results continued to improve.”

“He’s always had setbacks throughout his carer, to keep bouncing back and responding, is something we’re all extremely proud of,” Hewitt said.

“He does absolutely everything right and it’s great he’s getting the success now … now it’s just about cementing that spot in the top 50.”