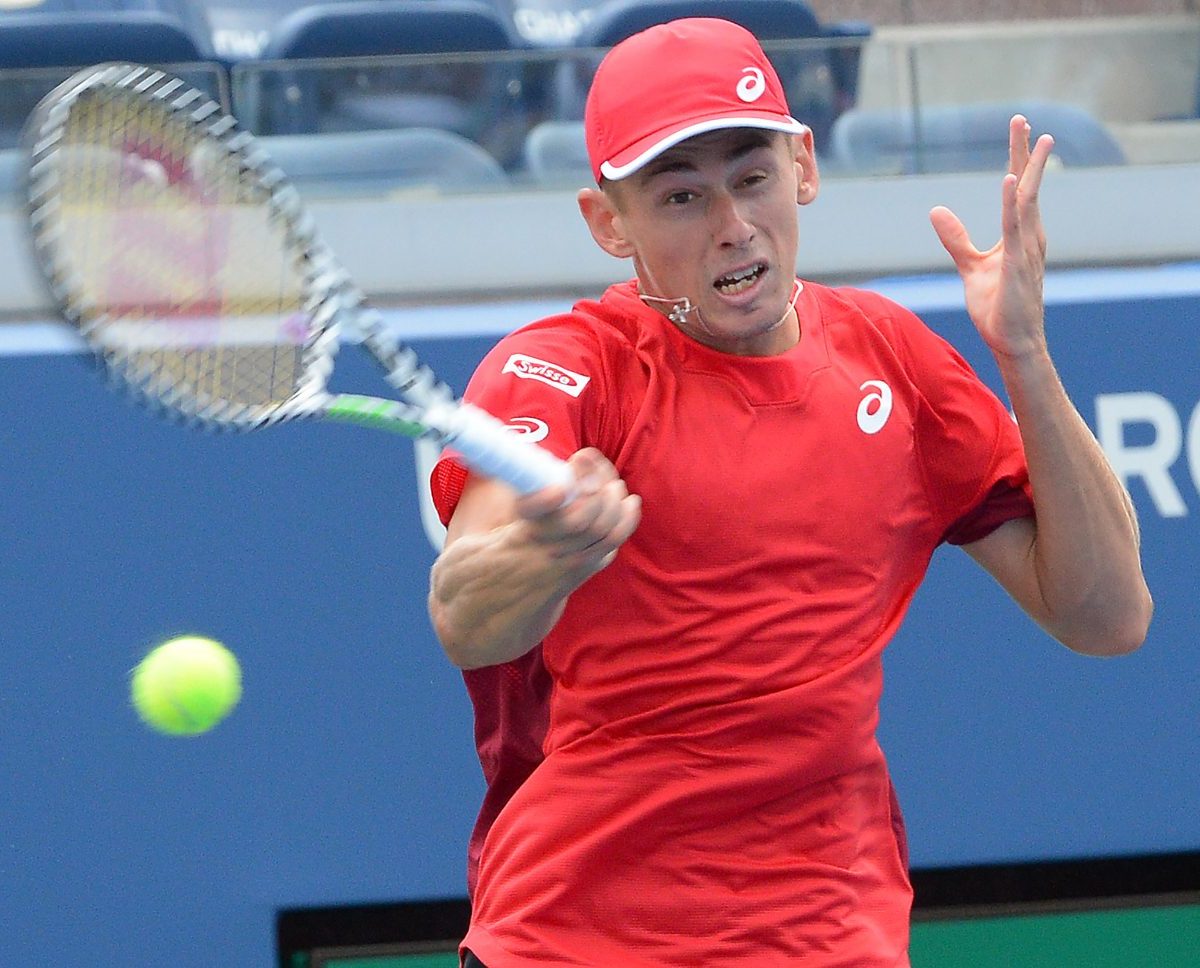 An Australian pair suffered mixed results on Tuesday at the Rome Masters, with Alex De Minaur exiting in the first round while compatriot John Millman survived.

De Minaur, his much-ridiculed “Hitler” moustache from the US Open now gone –  won the opening set but could not hold on against Dominik Koepfer.

The 27th-ranked De Minaur had become the youngest Aussie to reach the Open quarter-finals since mentor Lleyton Hewitt 18 years ago in New York.

De Minaur served for victory leading 5-4 in the third set but was unable to get the job done.

Millman left Portugal’s Joao Sousa a disappointing 0-6 this virus-interrupted season on the ATP as he earned a 7-5, 7-6(2), trip to the second round on the Italian clay.

Millman’s win from 2-4 down in the second set levelled his Rome record at 1-1 after a firs-tround loss here a year ago; he next lines up against Argentine eighth seed Diego Schwartzman.

The Russian struck 25 winners as he claimed his 20th match win of an COVID-abbreviated season, ending it all with a drop shot winner.