Delpo in Swiss quarantine prior to knee consultation 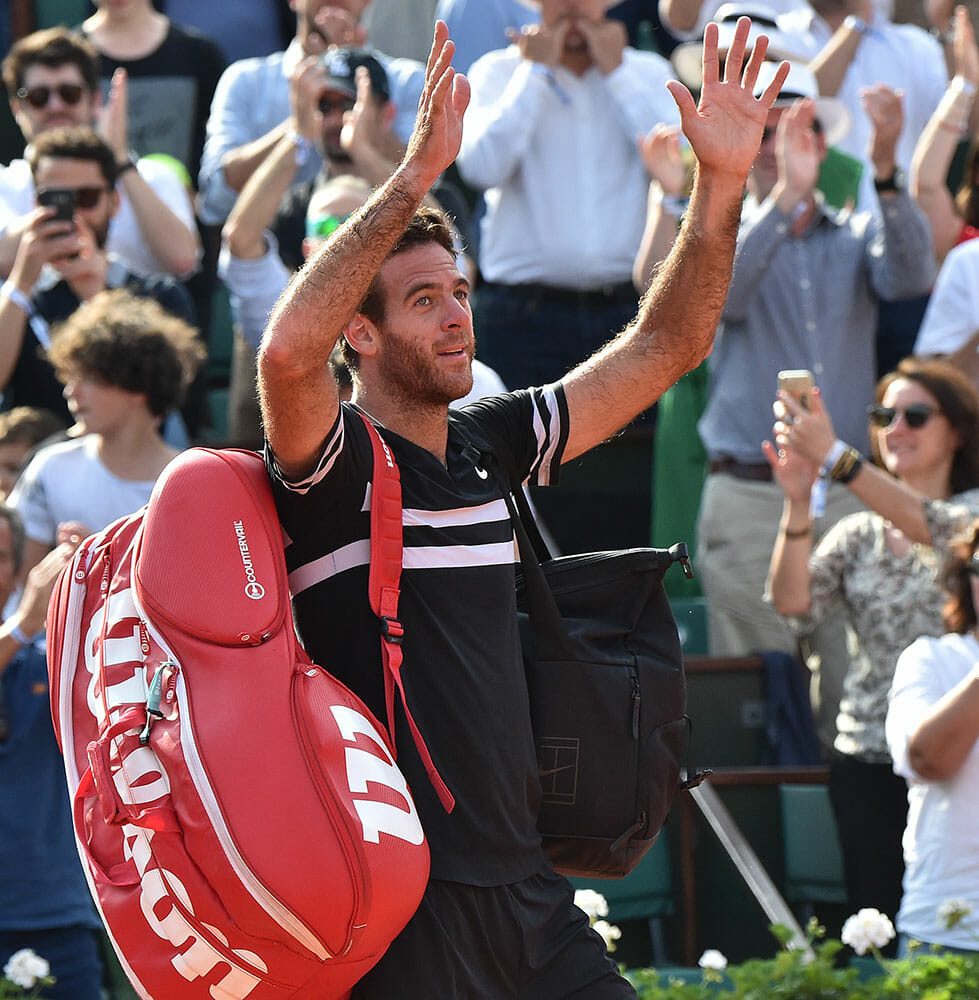 Juan Martín del Potro has gone straight into Swiss quarantine prior to consultations with a top doctor regarding a stubborn knee injury.

The Argentine has been frustrated by his slow progress in coming back from a patella fracture in his right knee which has failed to respond suitably after an operation.

Del Potro, managed by Roger Federer’s Team8 organisation, cannot make a move for 10 days under Swiss COVID-19 regulations in a country which has managed to keep the virus relatively under control.

Once that chore is over, he will be examined by Bern specialist Dr. Roland Biedert in Switzerland, with whom he has corresponded with all during 2020 and who has dealt with Federer and Stan Wawrinka.

“Once again I am giving everything to continue doing what I love,” Del Potro posted on social media during a summer training period at home which did not work out well.

Del Potro has had nothing but trouble physically with his most recent problem. The 31-year-old fractured his kneecap in October, 2018, and underwent an operation in Miami.

That procedure did not solve the problem, which has prevented the 2009 US Open winner from competing regularly since June, 2019.

The No. 128 with 22 ATP titles has undergone six surgeries between knee and both wrists.