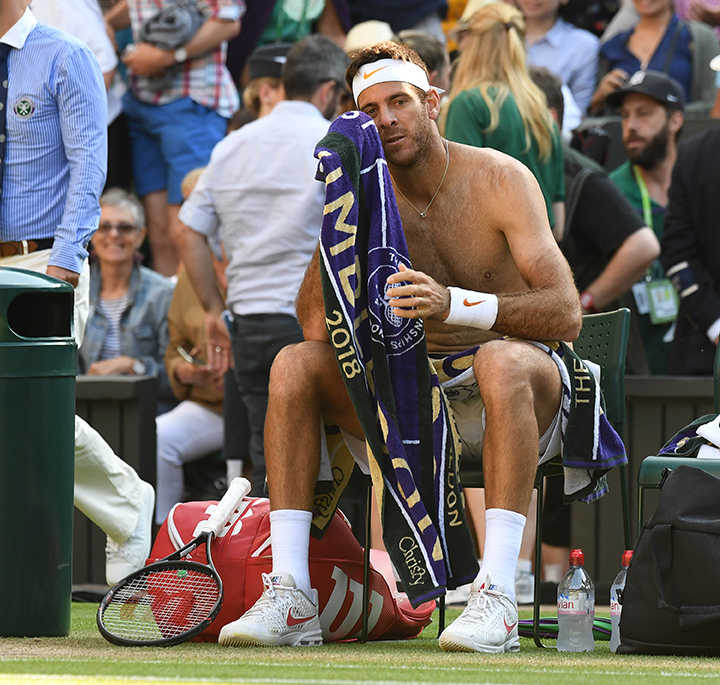 Juan Martin del Potro will undergo an eighth surgery – his second since August – as the Argentine tries to finally repair a right knee injury.

The popular South American whose start-stop career has been blighted by medical  problems, will put his faith in a Chicago doctor after last competing in June, 2019, after originally damaging his knee the previous autumn in Shanghai.

Delpo on Monday spelled out his last-chance strategy to fans in a long social media post; his goal is to somehow be fit for the Tokyo Summer Olympics.

“Tomorrow I am going to undergo another knee surgery: we have tried many conservative and alternative treatments and I did not have good results, so we believe that the best option is surgery,” the 32-year-old said. .

“He knows my desire to play tennis again, to be in the Olympics. We decided to do this ASAP, it’s for the best.”

The 2009 US Open champion added: “These have not been easy weeks: since my father died, everything costs me a lot.

“One day I got up, called the doctor and told him that we are going to try.

“I don’t want to stop trying. Tomorrow all the strength and energy that you send me will be well received, it will help me a lot to pass through this new stone on my way and I will thank you from the bottom of my heart.

“I send you all a hug and take care of yourselves, ” he concluded in his video.