Delaying Djokovic has yet to decide on Australia 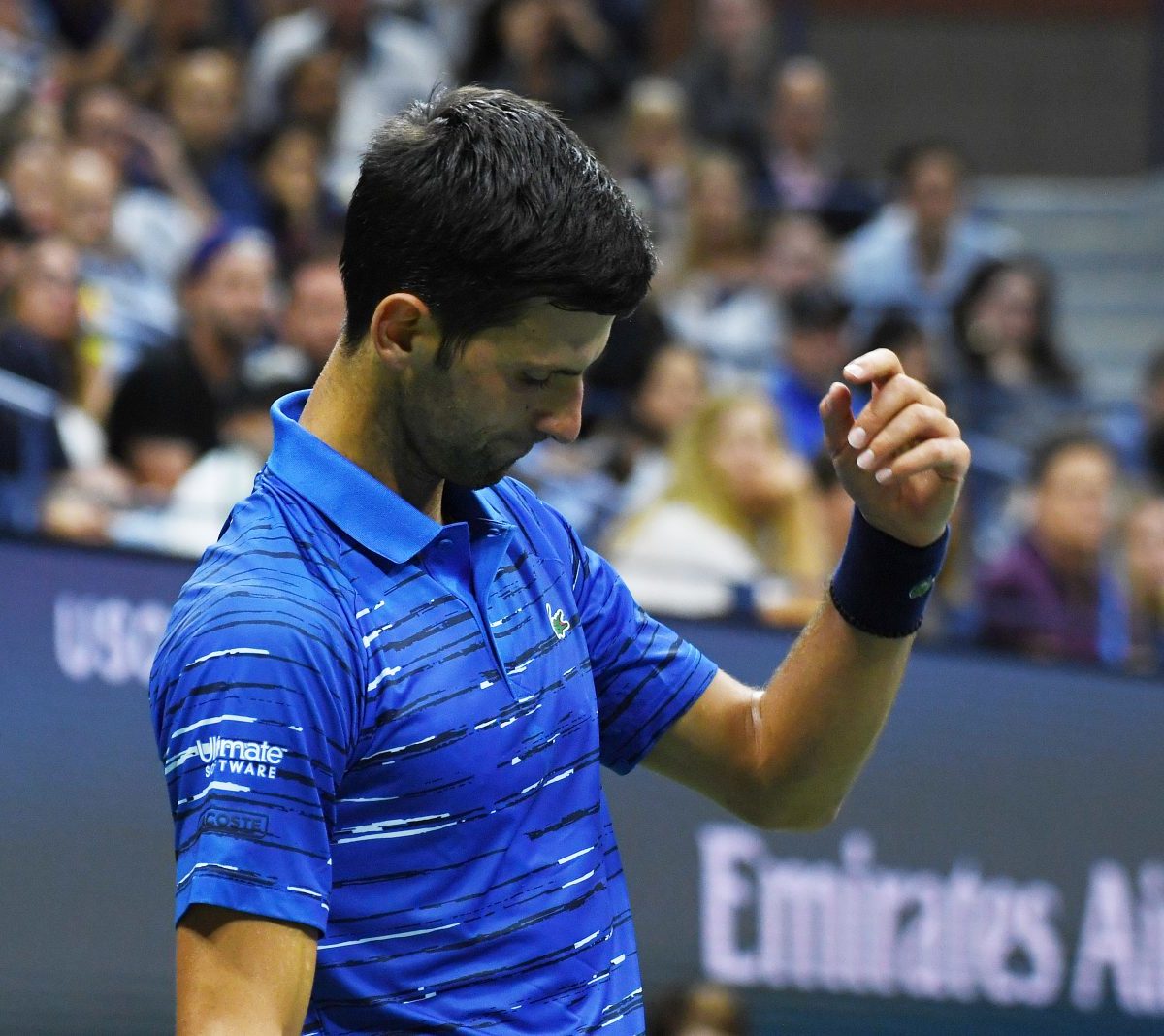 Antivaxx-leaning Novak Djokovic on Sunday kicked the COVID jab can down the road, confirming on Sunday he would not yet make a decision on playing January’s Australian Open.

The world gluten-free No. 1 who dabbles in mysticism, communes occasionally with nature and appears to have no fear of COVID, has refused for months to confirm if he would take a vaccination.

Due to his procrastination, the decision may well be made for him, with Australian officials hinting that unjabbed players will not be given visas to enter the still locked-down country,

“I’ll go to decide after the official statement from Tennis Australia,” Djokovic said prior to his start at next week’s Paris Bercy Masters, his first event since the US Open in September.

“Until that I won’t talk about this anymore, because I don’t want to be part of the stories”.

Djokovic got the virus in summer, 2020 on his ill-fated exho tour of his native Balkans, with Grigor Dimitrov and Alexander Zverev also infected at the same set of events.

An apparently shattered Djokovic has not been seen on a court since he was hammered in the US Open final by Russian Daniil Medvedev.

The loss combined with his embarrassing form collapse in the Tokyo Olympic semi-finals spelled the end of his chance at winning all four Grand Slams and the Games in the same season.

Now Djokovic could well be banned from Australia unless he changes his tune and submits to the COVID vaccine jabs.

Time is running out, wth two-jab solutions requiring the better part of two months  to complete and be pronounced medically safe from the pandemic.

The Serb said that his US Open disaster still stings.

“The loss arrived at the worst and the best time for me in a way. I’m disappointed I lost, but I felt blessed to experience that kind support from the New York crowd.” .

“That energy is a win for life.”

Djokovic said his post-Grand Slam absence is no big deal: “I’m excited to come back after a while.

“It was a successful and exhausting 2021, it required a lot of mental effort for me.

“I dealt with a lot of things also outside the court and with the potential Golden Slam and (calendar-year) Grand Slam”.