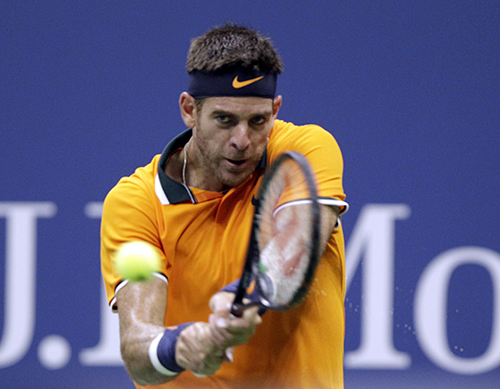 Juan Martin Del Potro will play his first tournament in over two years next week after being handed a wild card for the Argentina Open.

The 2009 US Open champion has undergone four right knee operations since 2019.

“It’s going to be so special to come back to the tour in Buenos Aires and also play Rio. I worked a lot and made every effort to be with you during the coming weeks,” he said.

“Rio de Janeiro has a special place in my heart and I look forward to being with you and play the Rio Open for the first time,” the 2016 Rio Olympic Games silver medallist added.

The Argentina Open begins next week and the Rio Open starts on February 14.