del Potro the one to beat? 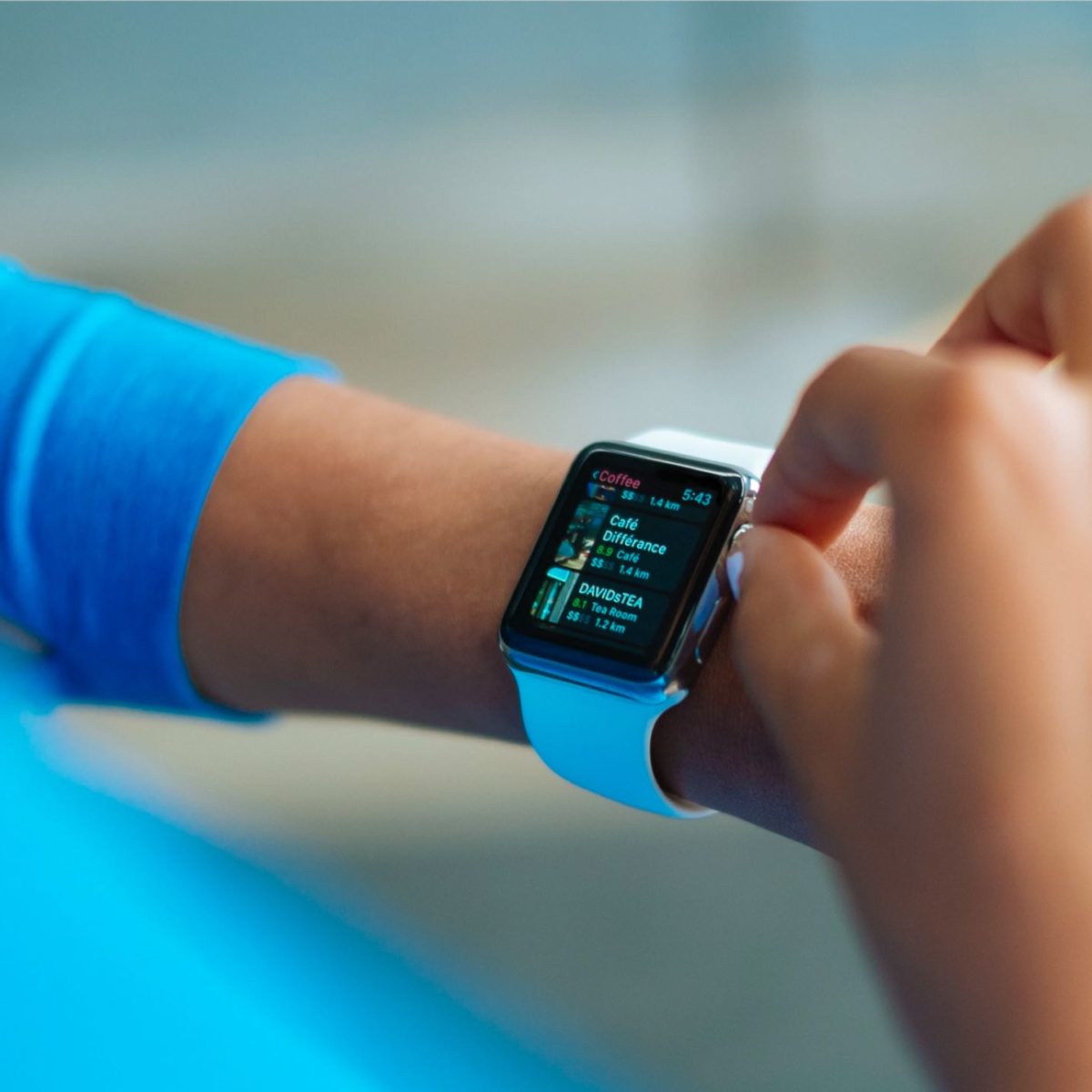 Could it be Juan Martin del Potro’s year?

Everyone is still talking Nadal but del Potro’s 7-5 6-4 6-1 third-round defeat of Spanish clay court specialist Albert Ramos-Vinolas on Saturday showed he is the real deal and the Argentine powerhouse could be a major obstacle in the semi-finals for the Nadal.

del Potro’s serve and forehand was too much for Ramos-Vinolas and Nadal’s team would have ben watching with some concern.

[quote]“I think I was a bit lucky in the first set, but I had control of the match in the end and played well in the right moments,” Del Potro told Reuters.[/quote] 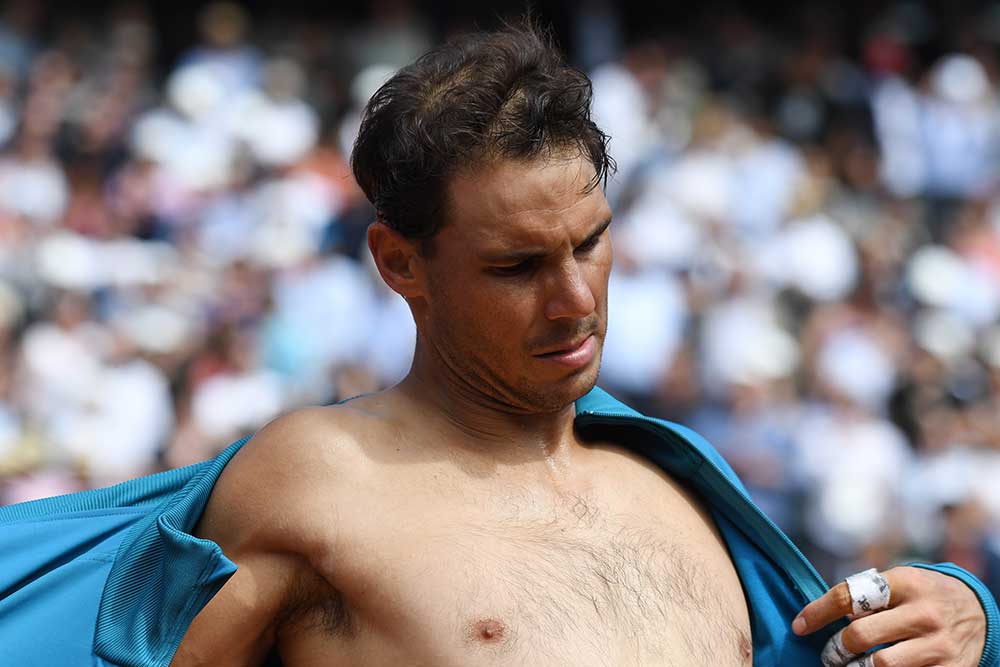 “I’m playing better every day. Clay court is not my favourite but I’m enjoying playing here.”

As for Nadal, well, he was outstanding against Richard Gasquet. The 10-time champion at Roland Garros registered a thumping 6-3 6-2 6-2 third-round victory.
Nadal has now won 12 consecutive matches at Roland Garros with the last loss was against Novak Djokovic in the 2015 quarter-finals.
And for the record, the Spaniard has won 34 completed sets in a row. 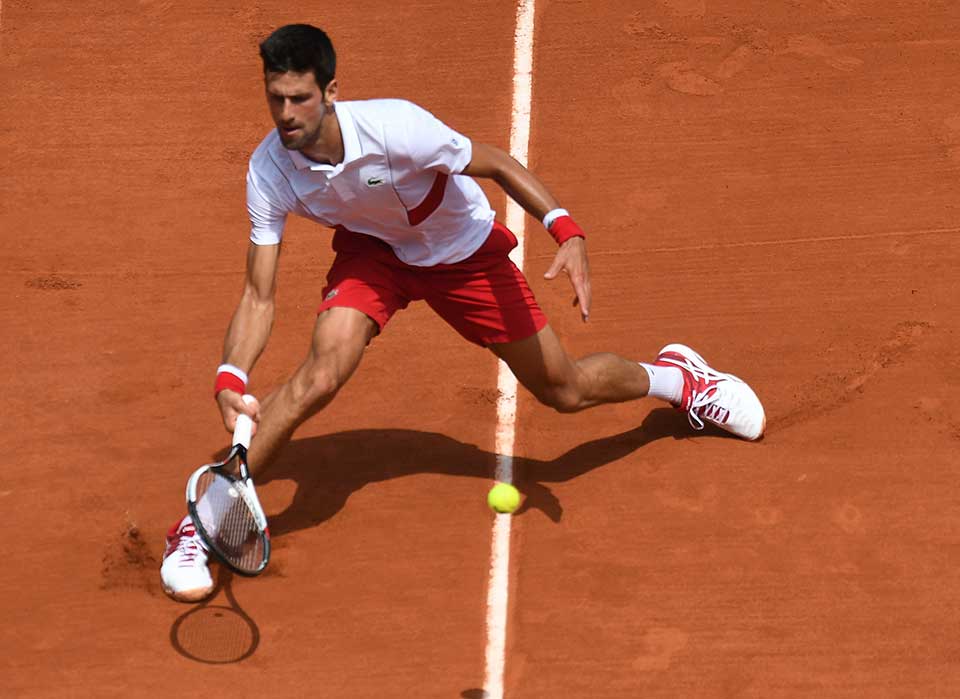 As we enter week 2, Nadal is looking a firm favourite for another title. Diego Schwartzman is the only other player left to have dropped a set. German Alexander Zverev and Novak Djokovic have both wobbled but made it through , with Dominic Thiem looming the horizon.

2018, for those who like to keep records, is the first time since 2007 that there will be no French man in the fourth round.