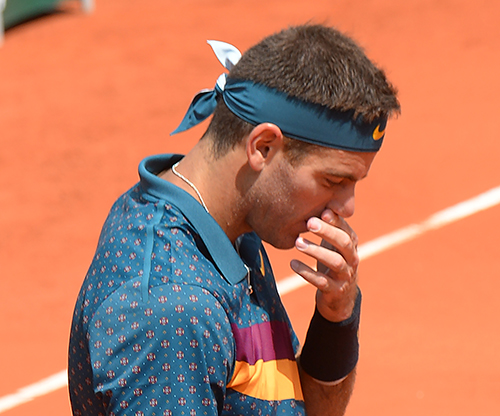 Former US Open winner Juan Martin del Potro was on Monday mourning the death of his father, who died after a December heart operation, Argentine media reported.

Daniel Horacio del Potro, the 63-year-old veterinarian father of the former ATP No. 3, handled his son’s business affairs early in Delpo’s career, but stepped back as his son gained prominence.

Del Potro has not competed since June 2019, after dealing with a career’s worth of wrist and knee injuries.

The 32-year-old South American has undergone three operations on his right knee in the past 18 months and is still not fit enough to return to the Tour.