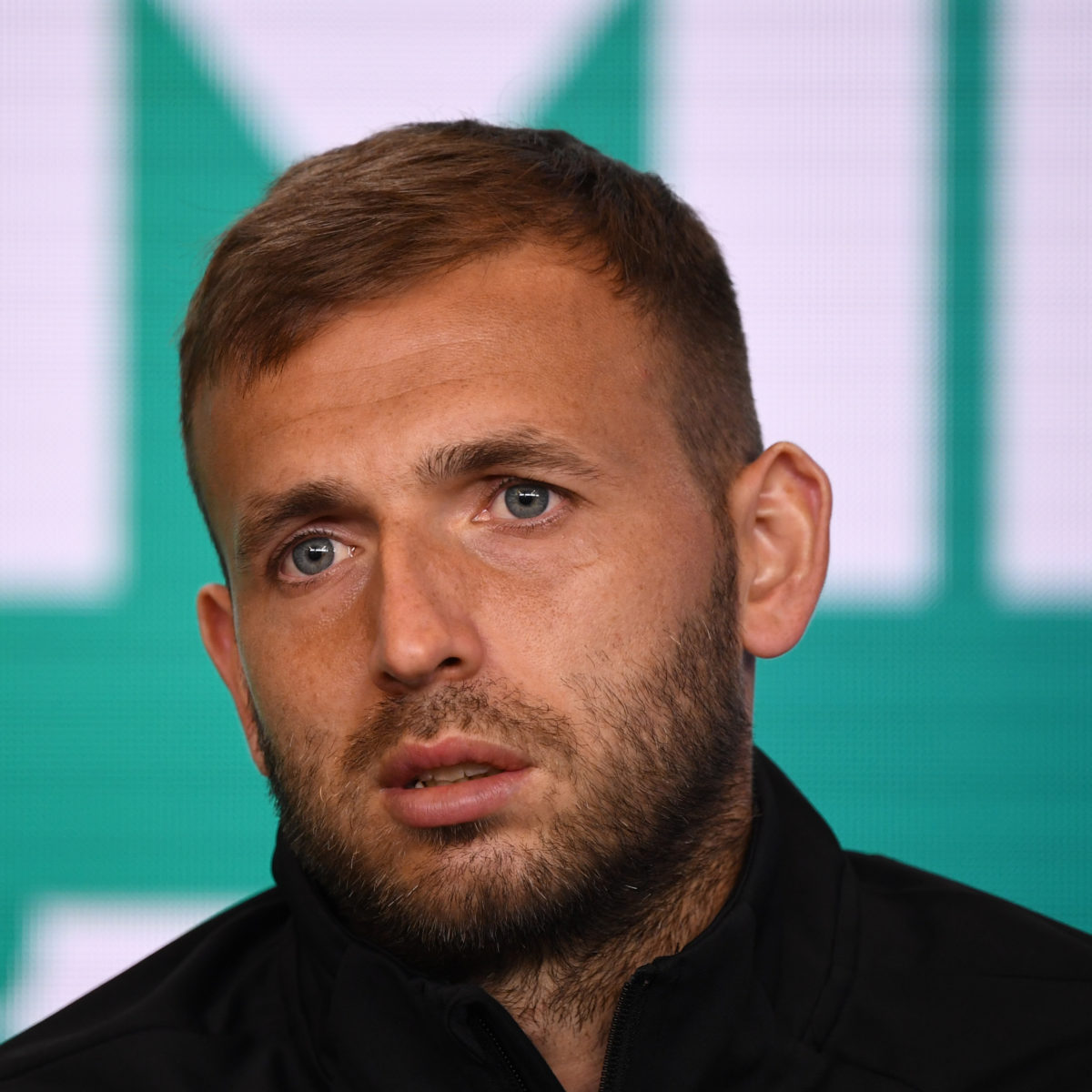 Deflated Dan Evans felt the full fury of Roger Federer’s comeback on Wednesday with the beaten Brit admitting he was overcome by the best in the game.

The 28th-ranked Brit had served as a Federer training partner earlier this year in Dubai.

“I could feel certain parts of his game were not there, but he got more aggressive late in the third set.

“That’s when he played his best tennis, I felt a lot of pressure. It was not ideal for him to reach his highest level at the end of the match.

“It’s clear he’s been away, but he showed glimpses of why he’s so good.”