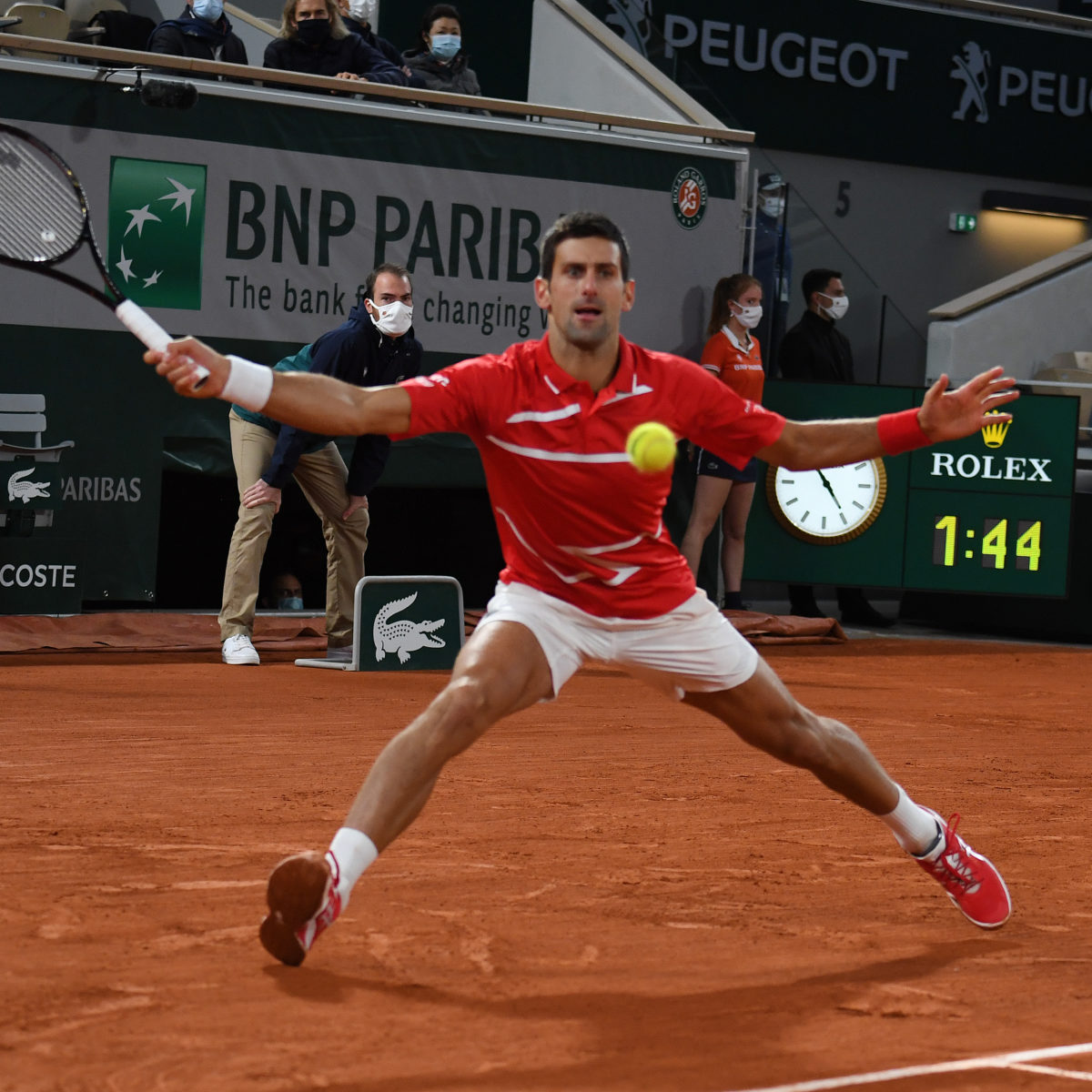 Defeated French Open finalist Novak Djokovic took refuge in the aftermath of his straight-set loss to Rafael Nadal by recharging his spiritual batteries at a mystical Bosnian site.

Believers  insist that 25,000-year-old tunnels at Valley of the Pyramids in Visco can aid in transfer of “energy.”  .

World No. 1 Djokovic has long been noted for New Age beliefs, with some of his previous practices including hugging a special tree at a favourite woodland near Wimbledon, following a vegan diet, accepting paranormal events and generally giving credence to what might be considered some dodgy science.

The “pyramid power” claims were apparently debunked a decade ago as pseudo-science by the European Association of Archaeologists, AFP reported.

“I would invite all athletes to come here to spend time in the tunnels, which are very beneficial for the increase of oxygen in the lungs,” Djokovic told television in the Balkans.

“It has a direct effect on regeneration, on recovery, which is very important for athletes.”

After crashing  to Nadal on Sunday in one of his worst career defeats in a major match, Djokovic had no explanation for his lack of form and looked to have sought other-wordly answers in Bosnia..

Dkokovic has called the valley “paradise on earth.”