Death is no excuse in draconian US Open liability waiver 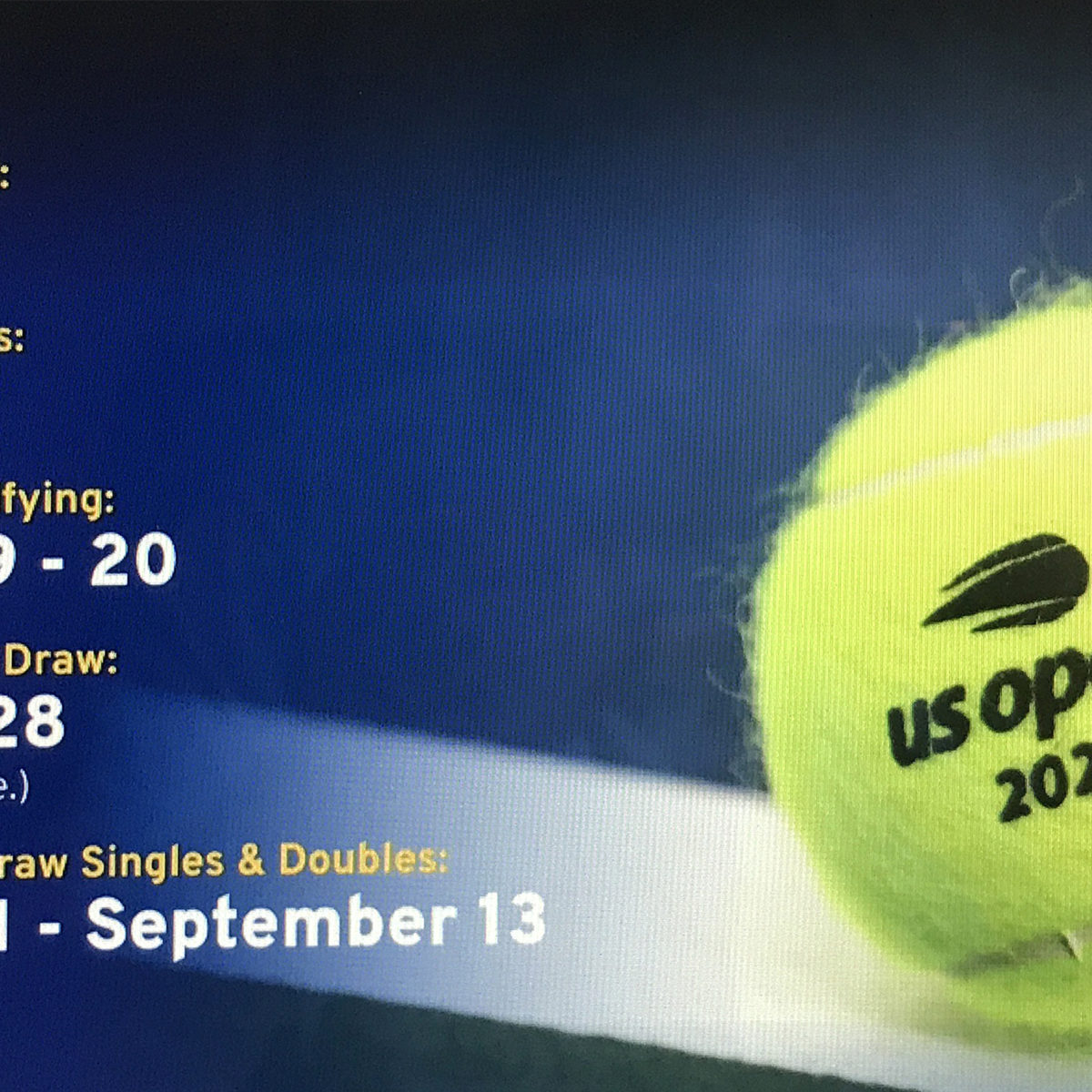 The US Open is imposing a lop-sided, one-way liability waiver for players which stipulates that the tournament or its bosses cannot be sued for death or illness from COVID-19 which might occur if the event goes ahead in three weeks.

.Wily officials in the Land of Lawyers made sure to cover all eventualities while also ensuring the organisation takes zero responsibility if it’s touted “health bubble” isolation plan for players at the fan-free major goes awry.

Revelation of the no-sign, no-play deal with the devil was revealed on social media, with the two-page jumble of legalese quite likely to be a deal-breaker for players who value their health in the country which leads the world in COVID deaths with 167,000 and nearly five million cases.

The waiver says ultimate responsibility for staying safe rests strictly with players in contagious New York, which already bans residents of more than 30 US states from crossing its borders without going through a 14-day quarantine period.

Not a single circumstance would qualify as grounds for a lawsuit in the legal jungle of the American court system, whose penchant for lawsuits is only exceeded by sneaky documents designed to shift blame and save damage payouts,

Even evidence of death resulting from the tournament is not enough to make a case.

Any player refusing to sign will not be allowed to play – end of story.

“I voluntarily assume full responsibility for any risks of loss or personal injury, including serious illness, injury or death, that may be sustained by me or others who come into contact with me, as a result of my presence in the facilities, whether caused by the negligence of the NTC (National Tennis Center) or otherwise,” the contract reads.

Loss of legal rights relating to the tournament last “forever,” supposedly leaving the USTA off the hook for eternity.

In a final contractual flourish, were any deaths to occur, no family members could sue either. Class action lawsuits are also apparently off the table.

This being America, a lawsuit or two over the onerous terms for participation are sure to be only days away, especially since the majority of the field is likely to be from the litigious US.

The pace of player pullouts is now likely to increase. with the absentee list already including WTA No. 1 Ash Barty, Elina Svitolina and Kiki Bertens plus former men’s champions Rafael Nadal and Stan Wawrinka along with others.

Doubts remain for men’s No. 1 Novak Djokovic and women’s No. 2 Simona Halep.