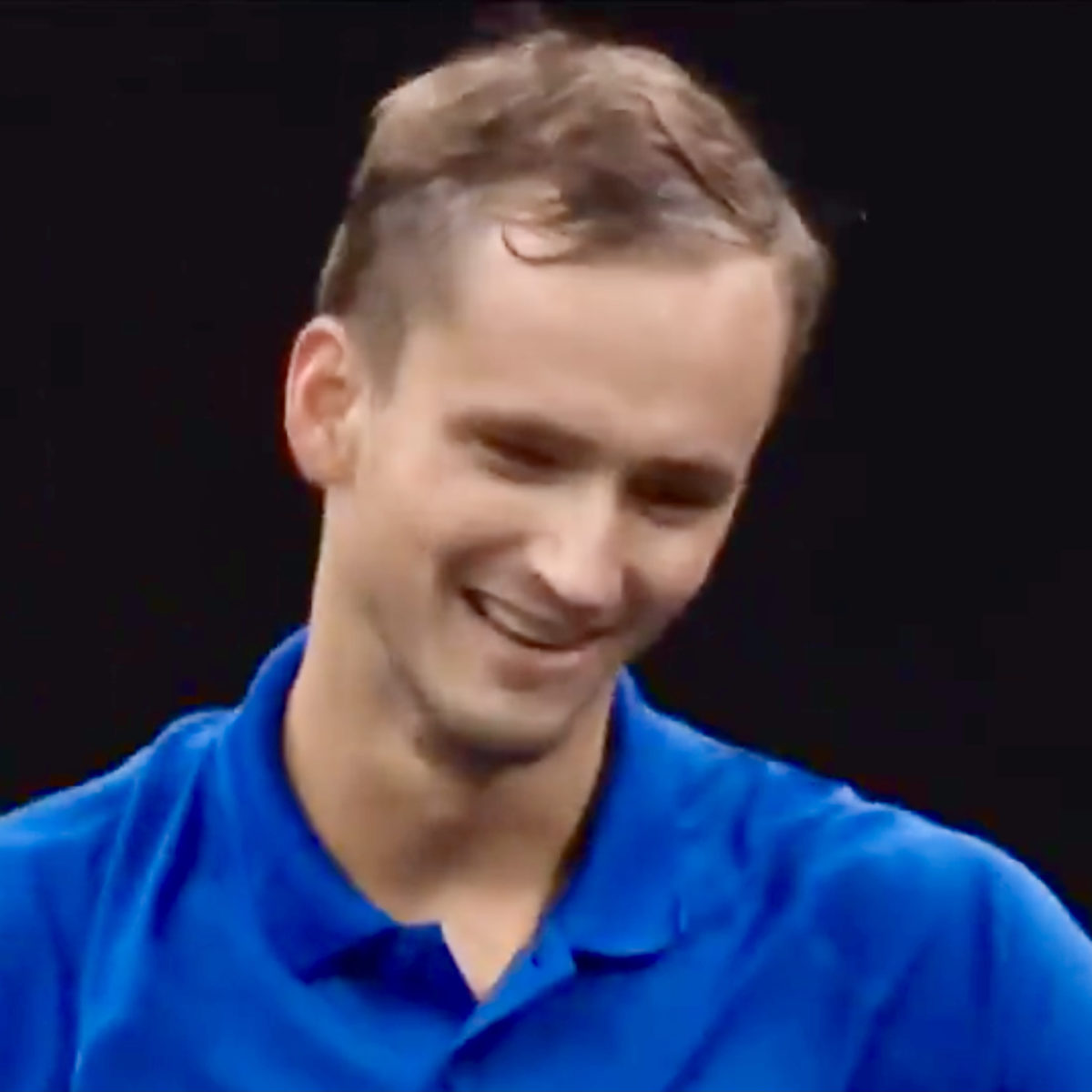 Daniil Medvedev swept past Canadian Denis Shapovalov 6-4, 6-0 on Saturday to give Team Europe a 9-1 lead over Team World in the Laver Cup before Andrey Rublev and Stefanos Tsitsipas defeated John Isner and Nick Kyrgios 6-7(8), 6-3, 10-4 to extend that lead to 11-1.

“I played unbelievably, especially [in] the second set,” Medvedev said.

“I didn’t know what to expect because after the US Open, I didn’t play for a week and a half. Came here, practised as much as I could the past three days, so I didn’t hit [that] many balls, but was surprisingly feeling well.

“I wanted to show that also today. [The] first [set] was not easy, the ball was not going as fast as I wanted [and] he was playing really good. And then I just couldn’t miss a ball anymore. I’m really happy about [that].”