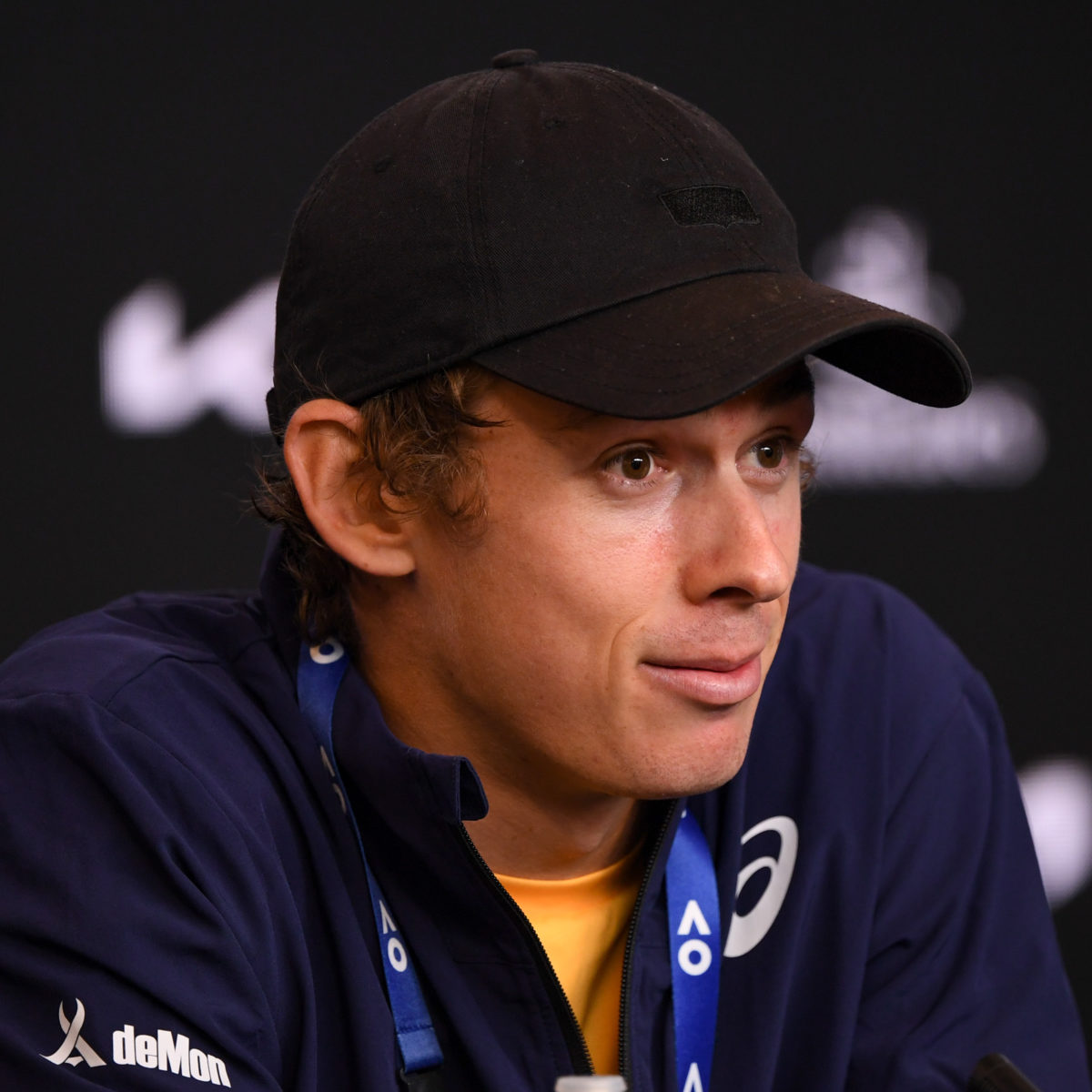 Alex de Minaur will lead the Australian team at the Davis Cup Finals after Nick Kyrgios withdrew from the event.

Kyrgios is back home in Canberra ‘recuperating’ after playing in the Laver Cup in Boston last month,

World No.32 de Minaur, John Millman, Jordan Thompson, Alexei Popyrin and doubles star John Peers will make up the team for the group stages against Croatia and Hungary.

One notable other absentee is James Duckworth, who has had a solid season at currently sits at No 51 in the ATP rankings.

“It’s going to be really exciting to be back with the boys again at the Davis Cup Finals,” captain Lleyton Hewitt said.

“Team selection is never easy. We will be led by our No.1 Alex de Minaur, who has had a really consistent three to four years on the tour and has established himself as a top player.

“John Millman gave us the opportunity to play in these Davis Cup Finals a year-and-a-half ago in Adelaide against Brazil. He bleeds green and gold and loves representing Australia.”