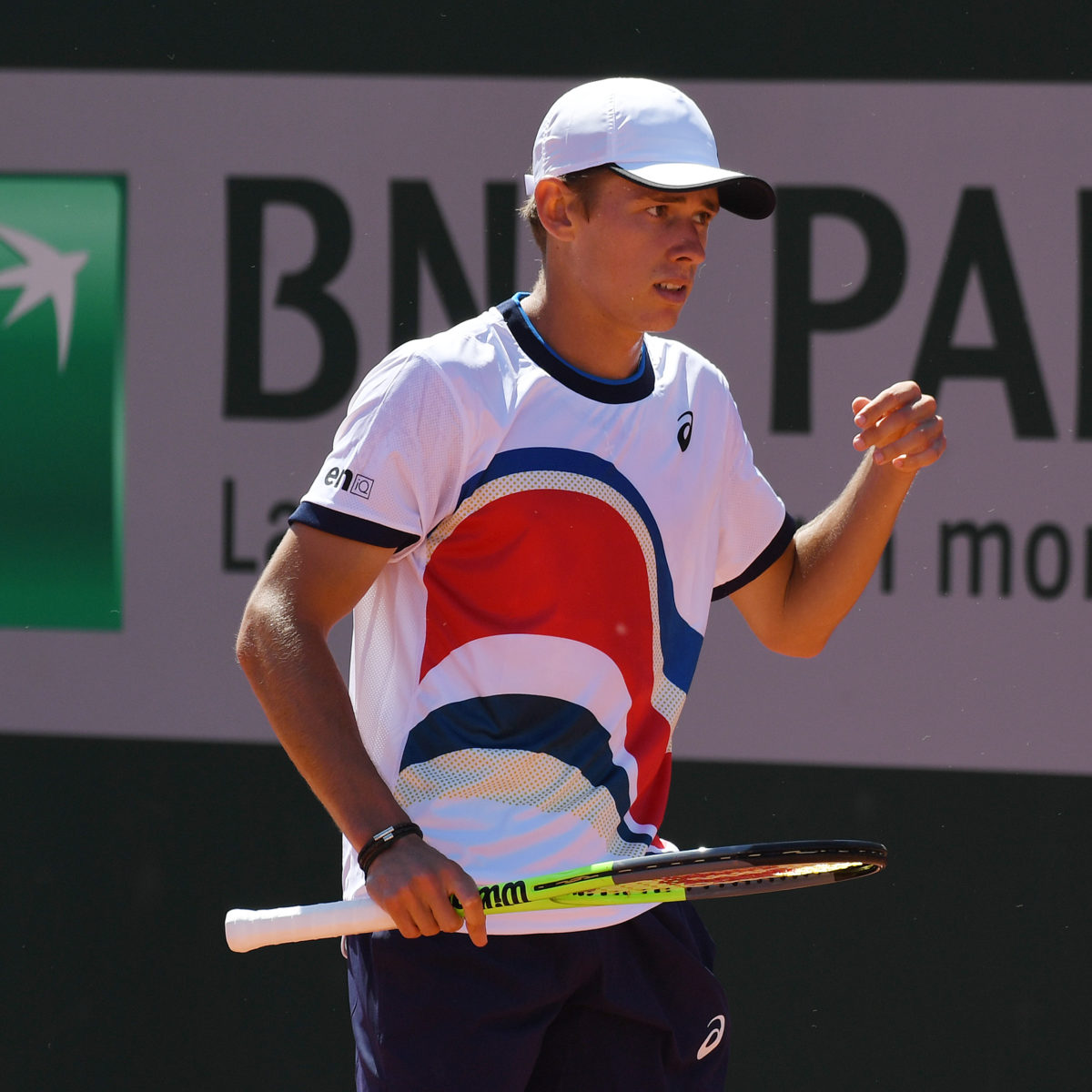 Australian Alex de Minaur has tested positive for COVID-19 and has withdrawn from the Tokyo Olympics.

“We are very disappointed for Alex,” Chesterman said.

“It has been his dream to represent Australia at the Olympic Games since he was a child.”

De Minaur, Australia’s top-ranked men’s player at No. 17, was scheduled to play both singles and doubles.

“Alex undertook both the 96-hour and 72-hour PCR test as required by the Japanese authorities and unfortunately both returned a positive result,” the Australian Olympic Committee said in a statement from Sydney.