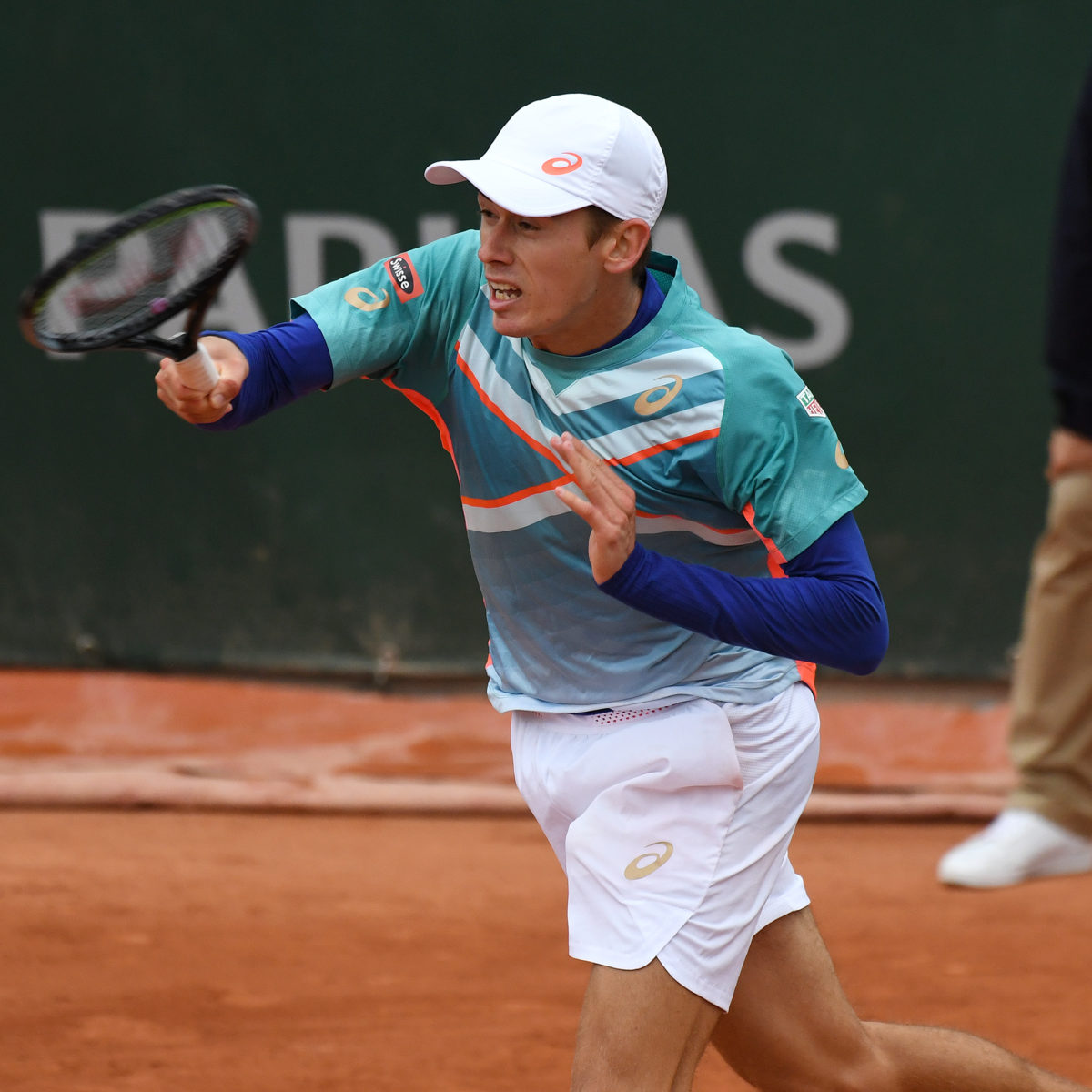 Young Aussie Alex de Minaur has admitted he’s at a loss after losing to Marco Cecchinato in tier first round of the French Open, just weeks after reaching the quarter-finals at the US Open in New York.

“I’m going through probably this rough patch, and everyone has it, but at the moment it’s what I’m dealing with,” De Minaur said.
“I’m not happy with where I am, not happy with what I’m showing on court. So it’s a little bit demoralising in itself that I can’t come out and play the tennis that I want to and that I know I can.”

Two weeks ago the highly-rated Australian was on a high after making the last eight at Flushing Meadows.

Today he is left to wonder what next.

“I’m not one to make excuses. At the end of the day, I just didn’t perform the way I wanted to,” he said.

“I’ve had two matches where I missed out on countless opportunities. And I believe that is what I needed to gain some confidence and some momentum.

“It’s bizarre because I’m basically coming off my career best in a Grand Slam. So obviously there are a lot of things that I need to just clear my head out and almost just maybe not putting as much pressure on myself, that’s probably one of the things.

“I don’t know what I’m going to do but hopefully whatever I decide to do, it will help me out and I can get back to where I want to be.”