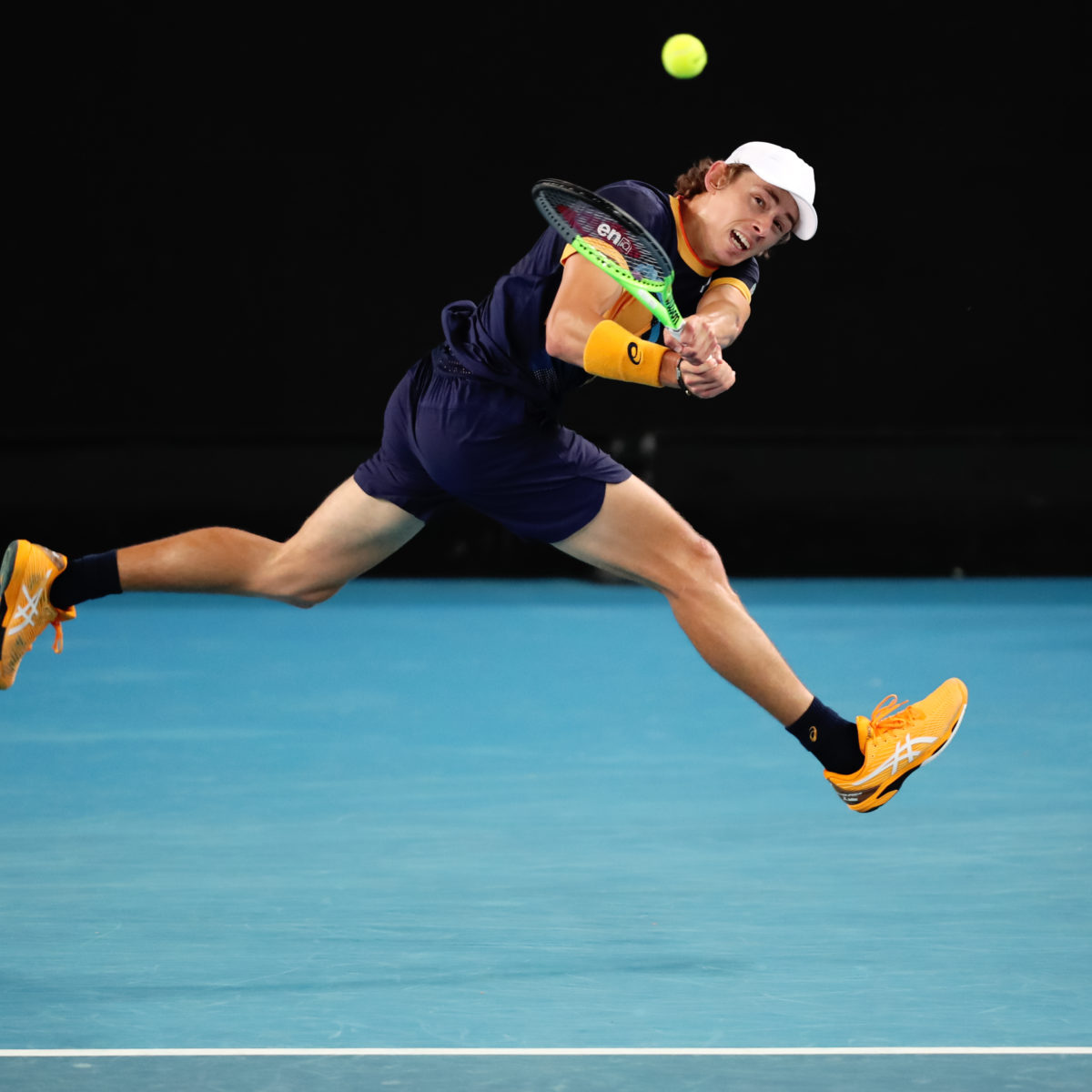 The 22-year-old winner improved his record this season to 8-3; the holder of the Antalya title last January in Turkey stands 6-1 over fellow Aussies.

De Minaur earned a second-round match with 2014 US Open finalist Kei Nishikori, who is coming back from a season or more of injuries.

The first-round victory in 80 minutes at the empty Ahoy stadium – fans are banned under COVID-19 restrictions – featured six breaks of the Millman serve.

De Minaur improved to 2-0 in their series.