De Minaur devours Giron in under an hour 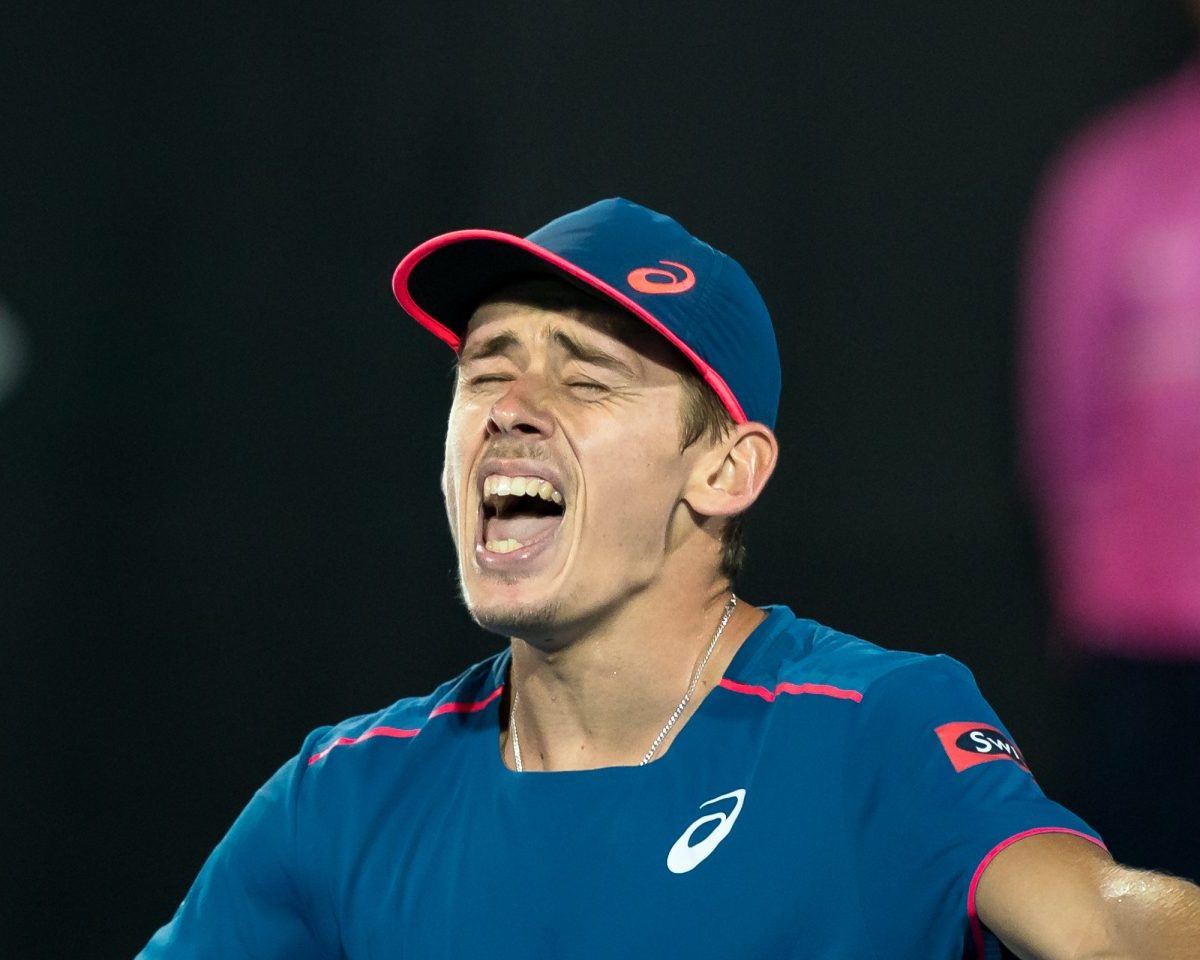 Australia’s Alex de Minaur needed only 58 minutes to defeat American qualifier Marcos Giron 6-3, 6-0 to charge into the final four at the European Open in Antwerp.

The world No.29 was in impressive form, dropping only 10 points on serve against the No.94-ranked Giron, who had beaten him in their only previous encounter at Indian Wells last year.

De Minaur will meet fourth seed Grigor Dimitrov, who won his match via a walkover from Canadian Milos Raonic, who withdrew with illness.

Dimitrov won the only previous meeting with De Minaur, in the US Open fourth round last year.