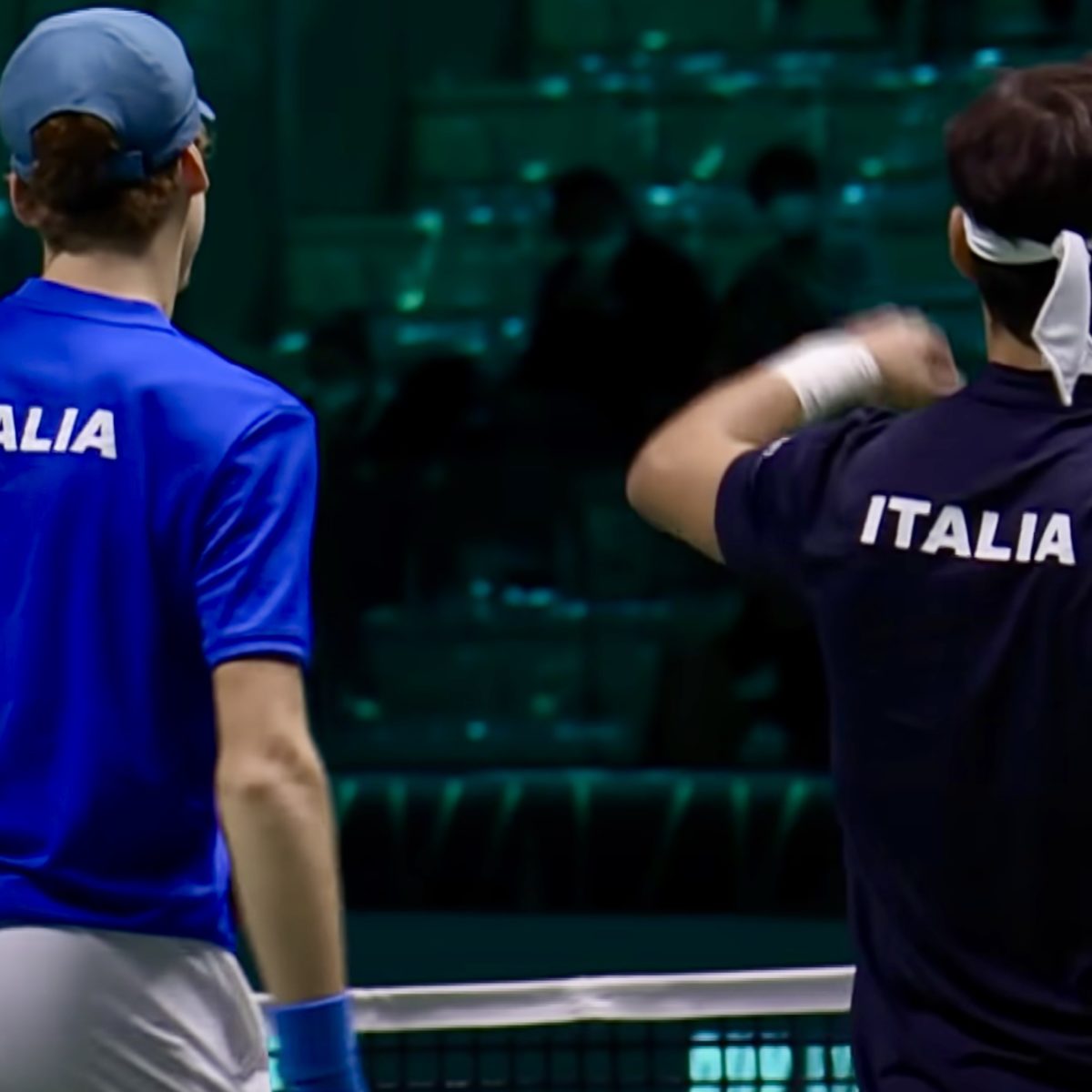 Russia will face Sweden, the best runner-up, in the quarter-finals of the Davis Cup with Italy meeting Croatia, Britain facing Germany and Serbia up against Kazakhstan.

The first quarter-final gets under way today, as Italy host Croatia in Turin, before Britain face Germany in Innsbruck, tomorrow.

Serbia will meet Kazakstan in Madrid on Wednesday, followed by Russia v Sweden in the same arena.

The semi-finals and final will be played in Madrid.