Spain’s Rafael Nadal has announced that he will be on court in Madrid in nine month’s time.

Spanish organisers of the re-written Davis Cup competition admit that their radical format might require a few tweaks as backlash against the major change grows.

The newest version of the century-old team event now features and 18-team final next November in Madrid after this month’s round of qualifying ties. Qualifying rounds were held last weekend to flesh out the final draw.

The event now knocks back the classic best-of-five-set concept, substituting a more TV-friendly three sets as well as eliminating the longtime home-and-away concept which drew in local fans by their thousands around the world.

The competition is now in the hands of a Spanish management group run by a footballer with no tennis experience – but he has surrounded himself with a posse of former Spanish players with knowledge of the game.

Also onside – and uniquely alone among elite players – is Spain’s Rafael Nadal, the only major name who has announced that he will be on court in Madrid in nine month’s time.

Davis official Galo Blanco has confessed that changes might be in order for the “new” tournament.

Sent to Melbourne for the Australian Open in hopes of selling the controversial concept, the one-time coach of Milos Raonic and Dominic Thiem said.

““We are trying to do a mix where everybody is happy but we are never going to find 100 per cent consensus. There are some (like Australian captain Lleyton Hewitt) who are more traditional.

“They like to play at home; but in this format, the only ones who are going to play (finals) at home are Spain. The idea is to move the competition around the globe,” Blanco told The Australian newspaper.

“I know how tough it is for the Australian fans to fly to Madrid to follow their country, but in the end, they are also going to have the opportunity in February (last weekend’s qualifying defeat of Bosnia-Herzegovina) to see them play..

“We we are trying to find a mix where everybody is happy. We don’t want to hurt anybody.”

He added: “I love tradition. But the Davis Cup was dying and the format needed change. We don’t know if this is the right one, but we are ready to work.

“If this is not this one (correct format) we will find one that is going to be good (for the) competition.”

The Spanish group, back by deep-pocketed investors form the US, Japan and China, have guaranteed the ITF a $3 billion payday over the next 25 years to effectively take the event out of the hands of the international sanctioning body. 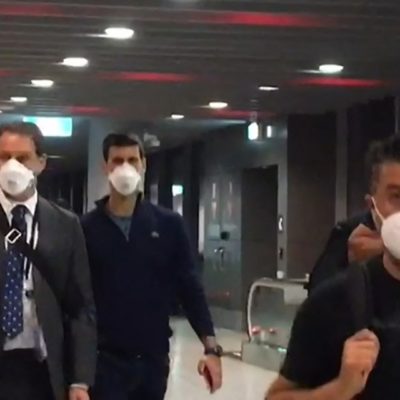 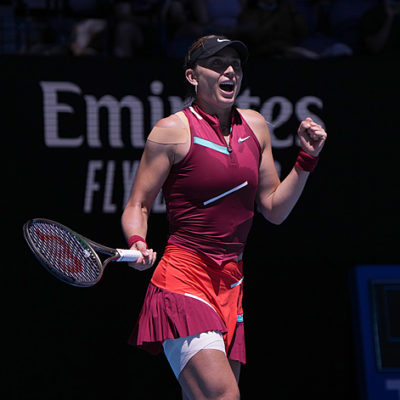 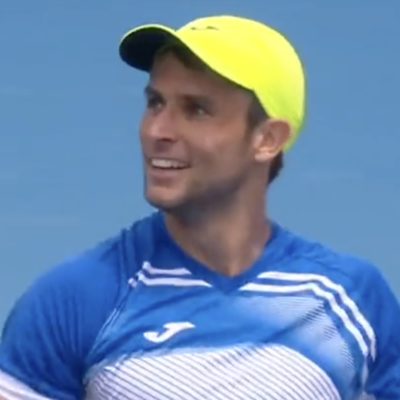 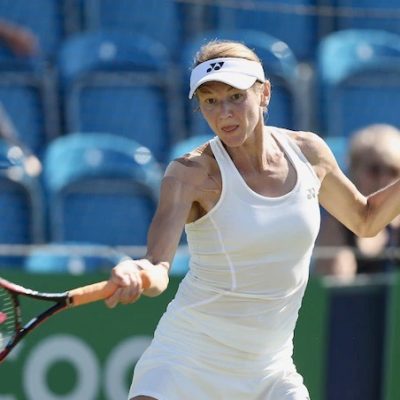