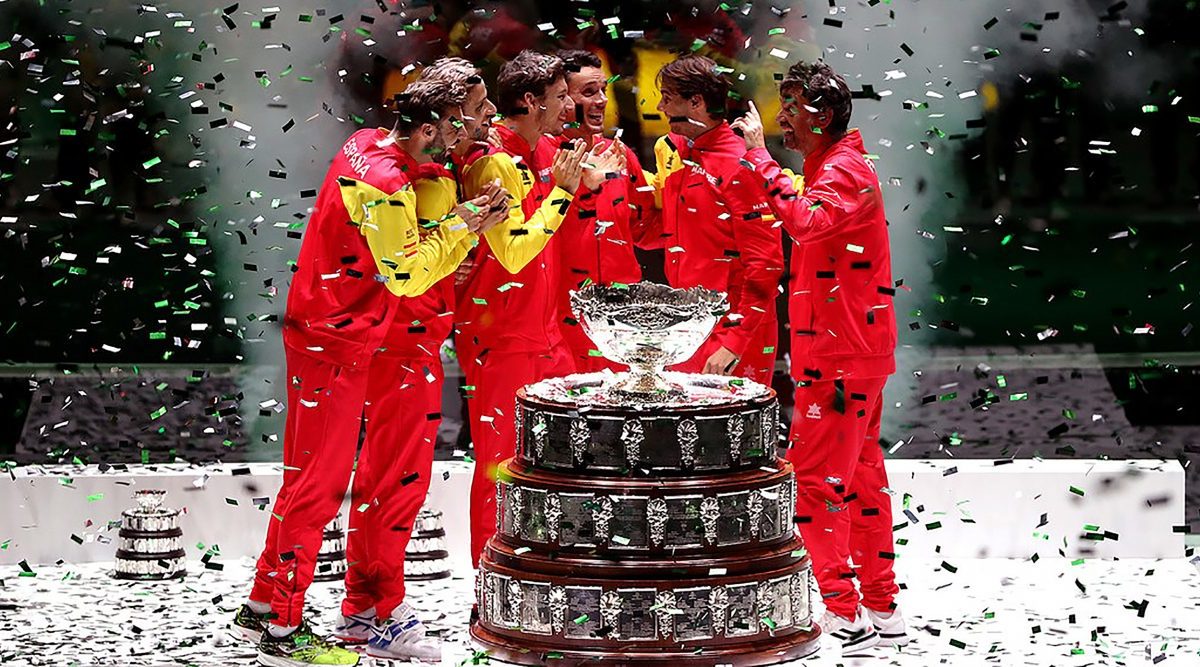 On the weekend it would have been wrapping up the season, the new-look Davis Cup is already seeking a new format after just one edition.

The inaugural edition played in Madrid last November was the first to be contested in a condensed, cramped and controversial one-week format; it was won in front of modest crowds by host Spain featuring Rafael Nadal.

After skipping this week’s tournament due to COVID-19, organisers are hoping to tweak the event yet again.

Instead of cramming the formerly four-times-per-year competition into a week, it could not be a slightly more generous 10 days, according to tournament management company CEO Javier Alonso.

.”We are working on a format change to extend the duration of the competition to 10 days.

“That will allow play only in the afternoon and also have matches. over two weekends “.

With last year’s edition attracting only 133,000 total fans – mainly for Spain matches – officials are determined to improve on attendance.

Larger crowds could even mean a move from the massive Caja Magica complex; but any new facility would need local political approval.

The 2019 Davis edition drew harsh criticism – not only for eliminating the longtime home-away format but for multiple late-night match starts due to poor scheduling.