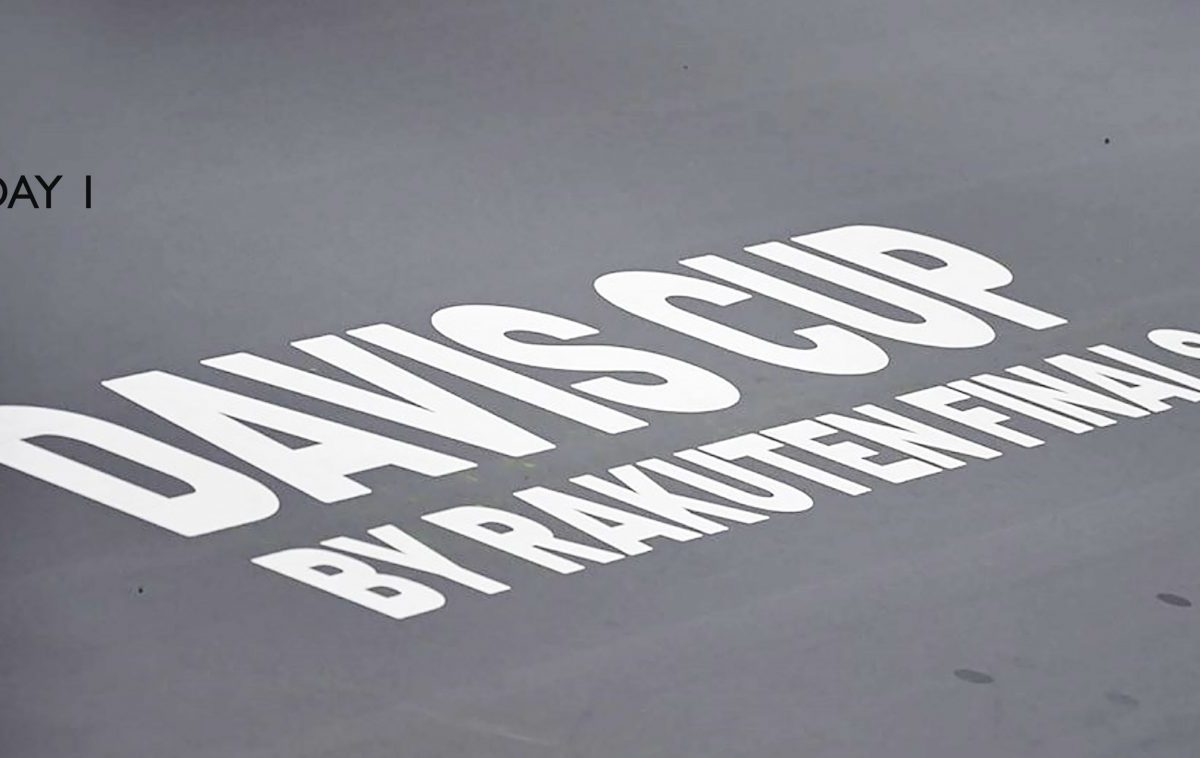 Tinkering with the Davis Cup continues as organisers announced on the weekend the competition format is to change again.

2022 will see the finals of the competition staged across five cities over an 11-day period and there number teams will be cut from 18 to 16.

Four groups of four will face off in a designated city which will be held in a country of one of the qualified teams.

The quarter-finals, semi-finals and final and will be held in other neutral cities.

The host cities have yet to be revealed although it has been speculated that Abu Dhabi will be a favourite to host the knockout stages.

Refusing to name any host countries, the president of the International Tennis Federation, David Haggerty, told reporters that he was ‘unaware’ of any opposition to the tournament, even though Australian Davis Cup captain Lleyton Hewitt last week accused officials of ‘selling the soul’ of the competition.

“I can tell you that we are in final negotiations. We haven’t signed so we didn’t think it was proper to make an announcement,” Haggerty said. 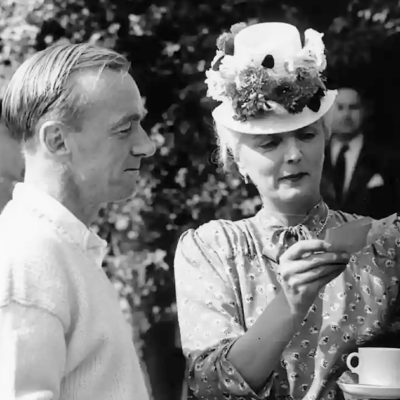