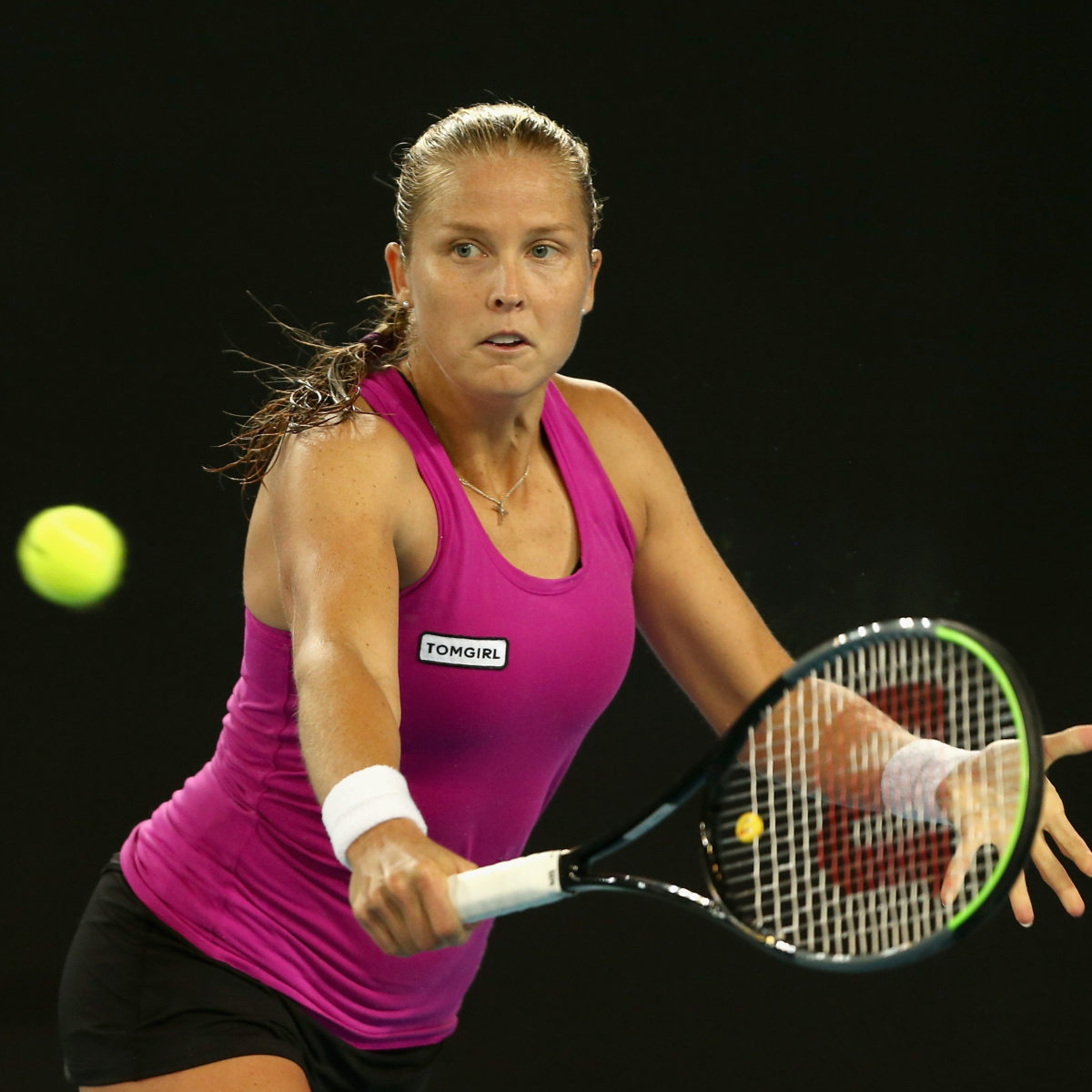 American Shelby Rogers beat Olga Danilovic 6-2, 6-3 on Thursday to advance to the third round of the Australian Open.

Rogers hit seven aces and lost only three points on her first serve as she dominated play.

Rogers, who was sidelined for 14 months with a knee injury, had little trouble taking out the match, watched by Novak Djokovic.