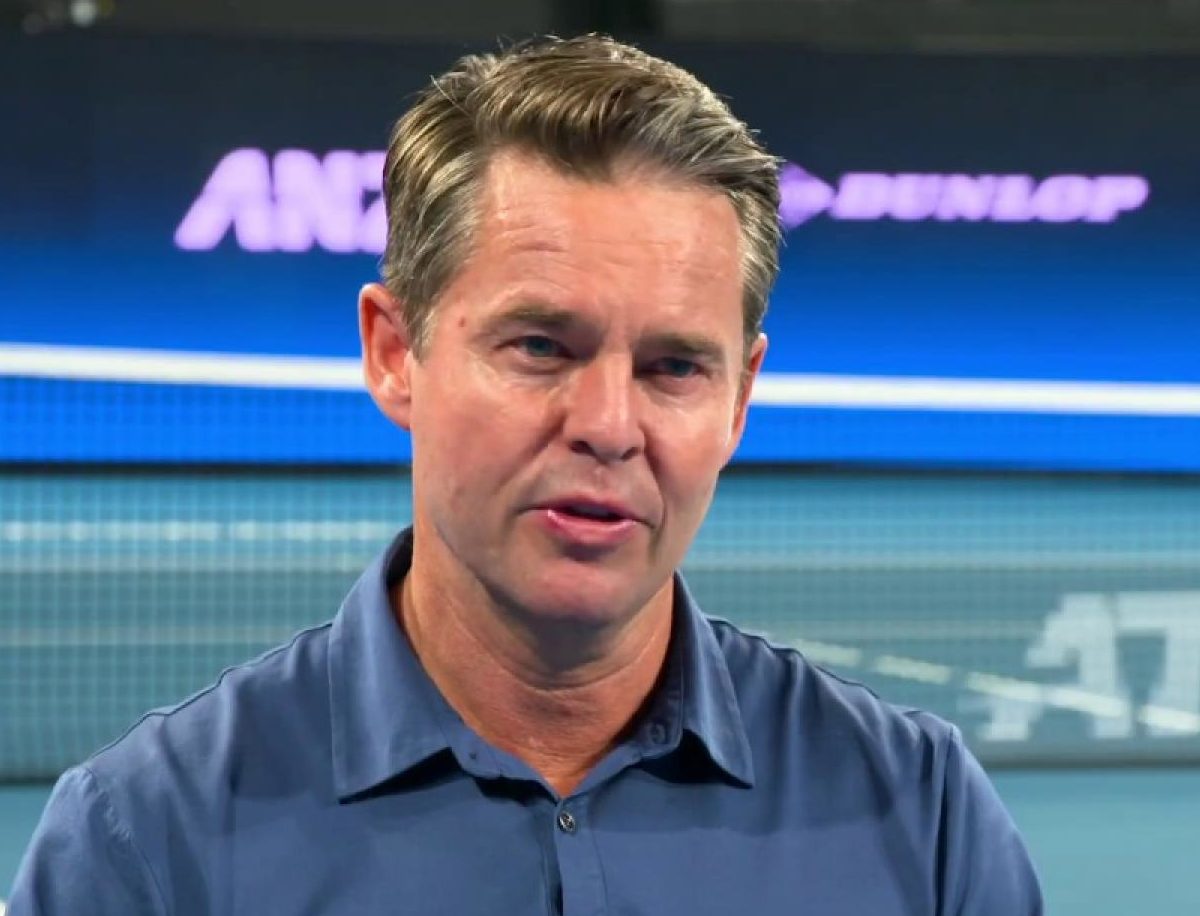 Australia’s Nine Network Commentator, winner of 21 Grand Slam doubles titles Todd Woodbridge has warned Novak Djokovic that the finish line is fast approaching if he wants to play in The Australian Open which starts  on 17 January.

The entry list closes six weeks prior to that on 6 December and the World no. 1’s last comment on his vaccination plans was a vague “we’ll see”

Australian Open tournament director Craig Tiley said he was under no illusions of Djokovic’s desire to compete.

“I know he wants to be here, he’d like nothing more,” Tiley said, but added  he didn’t know if the Serbian already had a plan to get the jab, and that they hadn’t spoken about it.

Woodbridge made it clear that if Djokovic  wants to play the ATP Cup and prepare for the Open  in Australia, he’s going to have to have had that jab probably this week.”

“His team have been well aware of the clear guidelines outlined by tournament officials regarding vaccinations Woodbridge told WWOS radio.

Djokovic would have to get on a charter flight between December 27 and January 3, and test negative to the virus upon arrival.

“Time is running out, and obviously you can get one vaccination – the Johnson & Johnson shot – but if you need a double vaccination, that window between the two vaccines is really closing.”