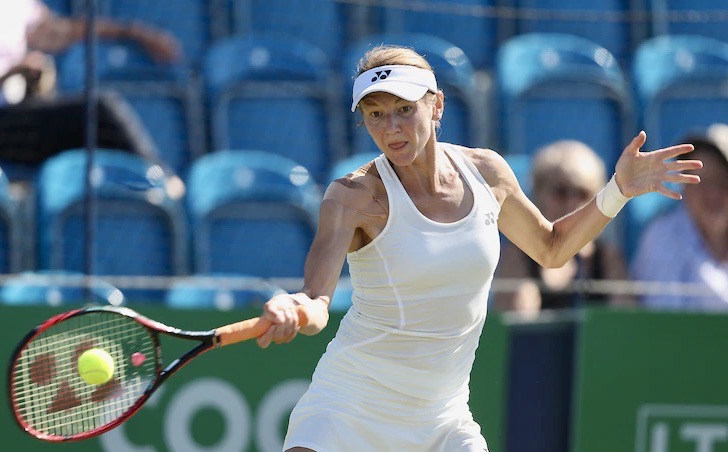 Czech player Renata Voracova has had her Australian visa cancelled and is being detained in the same immigration hotel as Serbian star Novak Djokovic.

Voráčová, who has already played in a warm-up tournament in Melbourne, was detained by Australian Border Force officials yesterday and taken to the Park Hotel in Carlton.

Voráčová is believed to have entered Australia last month with a vaccine exemption granted by Tennis Australia because she had recently contracted and recovered from COVID-19.

An Australian Federal government source confirmed to the ABC Voracova was informed by Border Force officials she must leave the country, but it is unclear if she intends to challenge the decision.