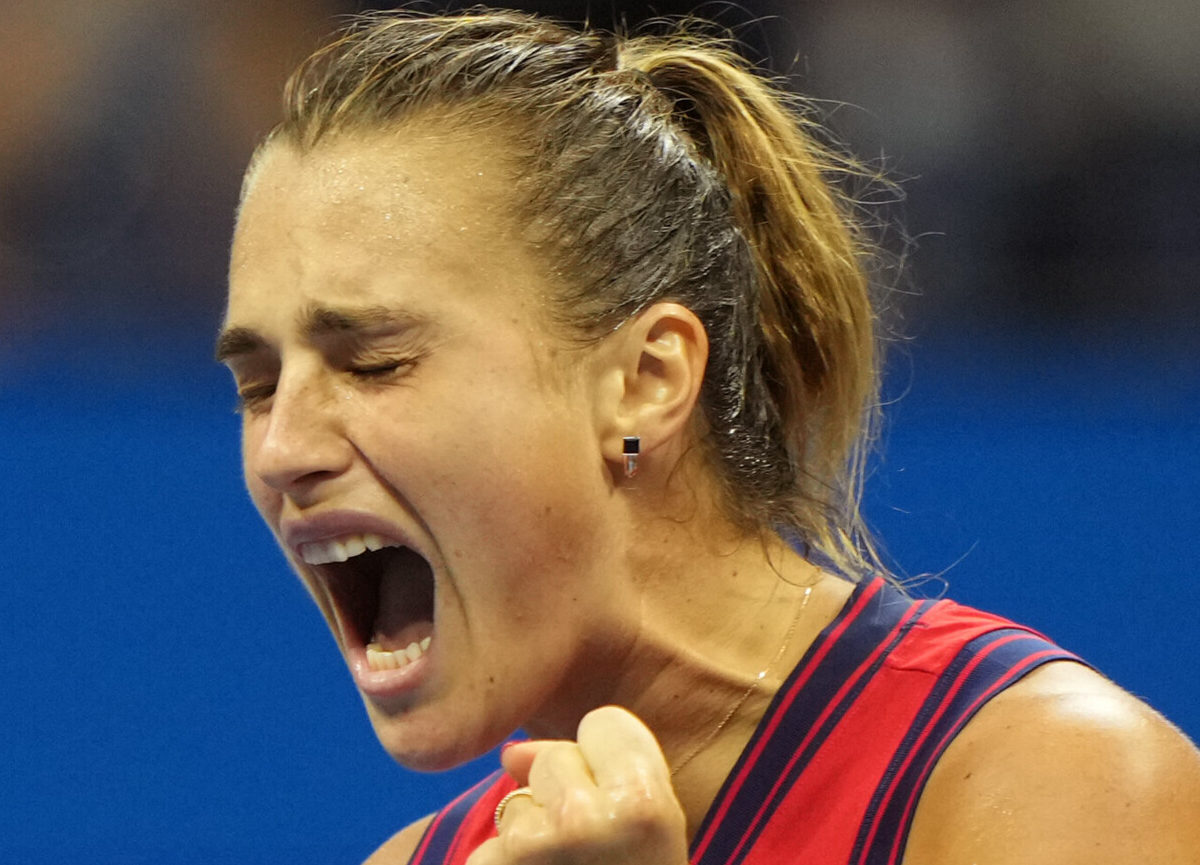 Barbora Krejcikova fought back from a set down to earn a 2-6, 6-4, 6-4 win against Jelena Ostapenko in the third round of the Australian Open on Friday.

Osatapenko’s aggressive play was too much for Czech in the first set and in the opening games of the second, at 3-1 down, before Krejcikova found her rhythm and grabbed the second and the deciding third sets in match that lasted over two hours.

“I feel really proud with the way how I was able to handle the match even I was losing and I was really down,” Krejcikova said.

“The match was very difficult. I’m really happy that I was able to find a way how to use my chances and how to win it at the end.”

Krejcikova will next face another former major-winner in No.24 seed Victoria Azarenka, who dropped just two games in her own third-round win over No.15 seed Elina Svitolina.