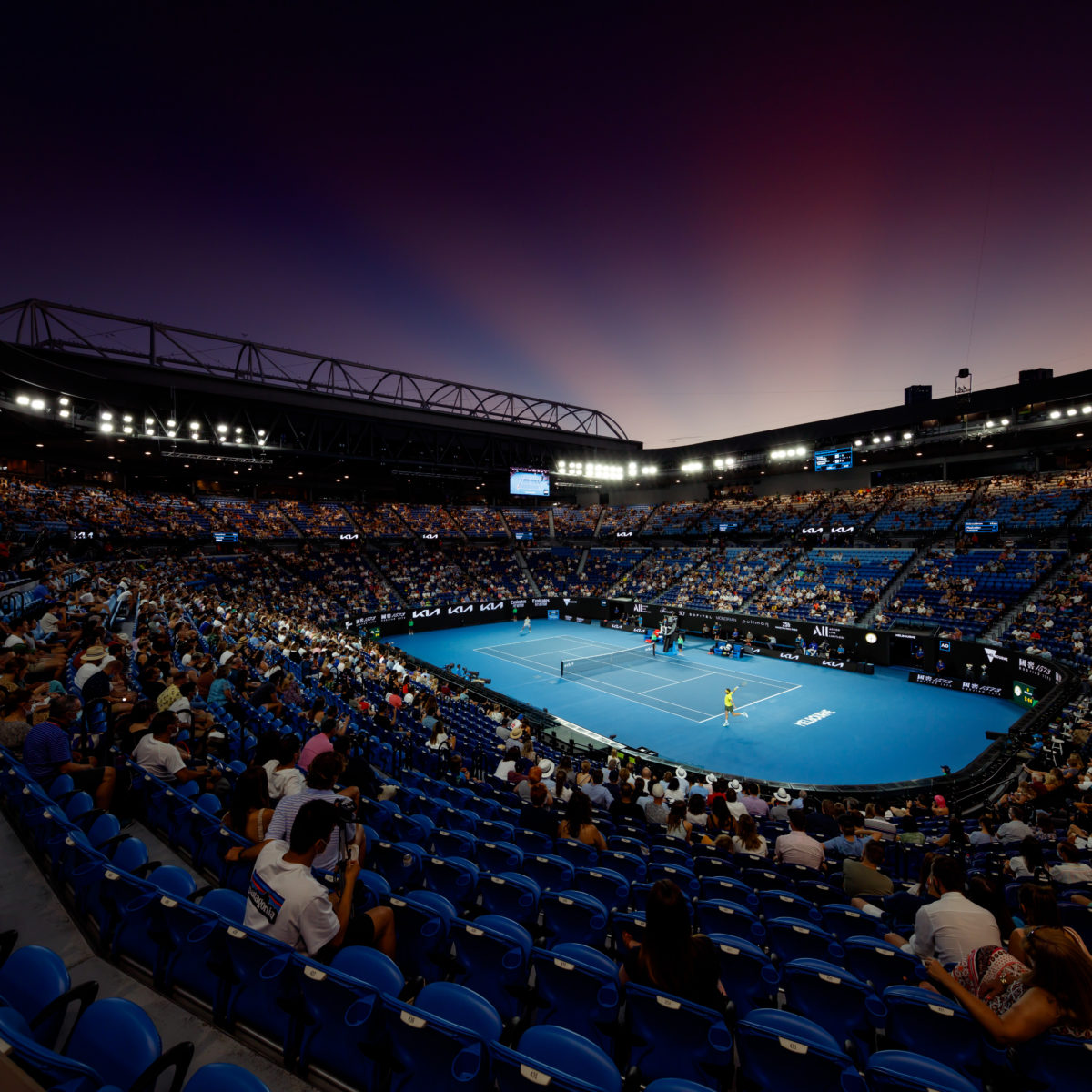 Crowds will be limited on showcourts when the controversy plagued Australian Open starts on Monday, with officials placing a limit of 50 per cent capacity as COVID cases rise in Melbourne.

While no sanctions will be imposed on fans who already have tickets, the plan to pack the stands in a much-needed money grab will go by the wayside.

Tennis Australia lost an estimated USD 70 million at the last edition of the major, which was hit by a brief five-day public lockout for health reasons.

Grounds pass holders at Melbourne Park will not be subject to the crowd limit but will be enforced at the.Rod Laver and Margaret Court arenas.

“These updates to arrangements for the Australian Open will mean that fans, players and the workforce can look forward to a terrific COVID-safe event in Australia’s event capital,” a state official said.