Crowds back for Australian Open 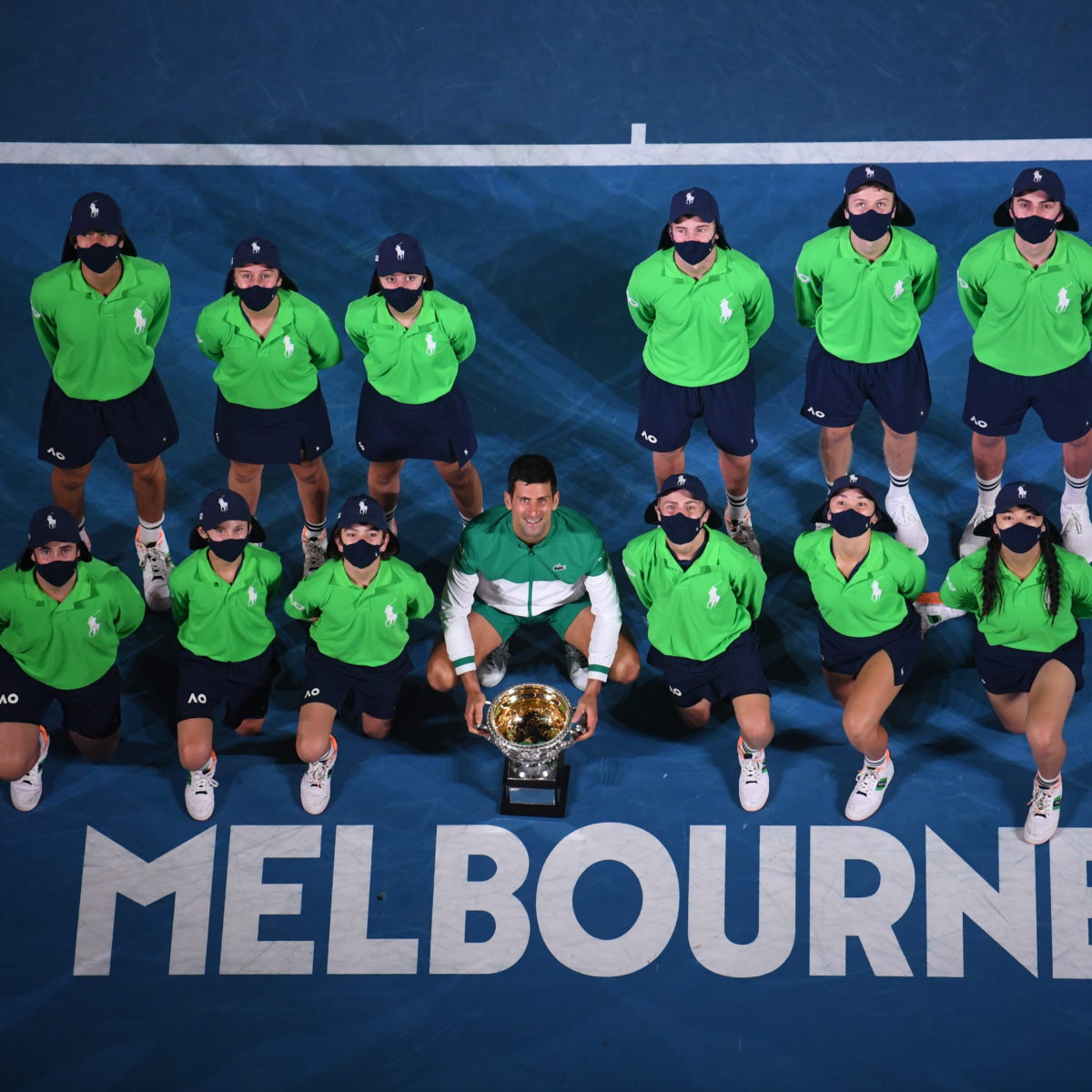 The Australian Open will be played before a full house, after the Victorian State Government ended draconian lockdown rules on Thursday.

Premier Dan Andrews said that the State was about to hit 90 per cent vaccination, allowing long-standing restrictions to be swept aside, including capacity limits on sporting events.

The first Grand Slam of 2022 is due to start on January 17 at Melbourne Park.

The tournament was hit hard this year with limited crowds and a five-day snap lockdown called mid-event.

Whether a full contingent of players will make the trip remains to be seen.

Authorities have warned that unvaccinated players will not get visas, throwing defending champion Novak Djokovic’s participation into serious doubt.

Djokovic has publicly voiced opposition to vaccines and refused to say whether he has been jabbed against coronavirus.