Crowd, no crowd: Barty not bothered 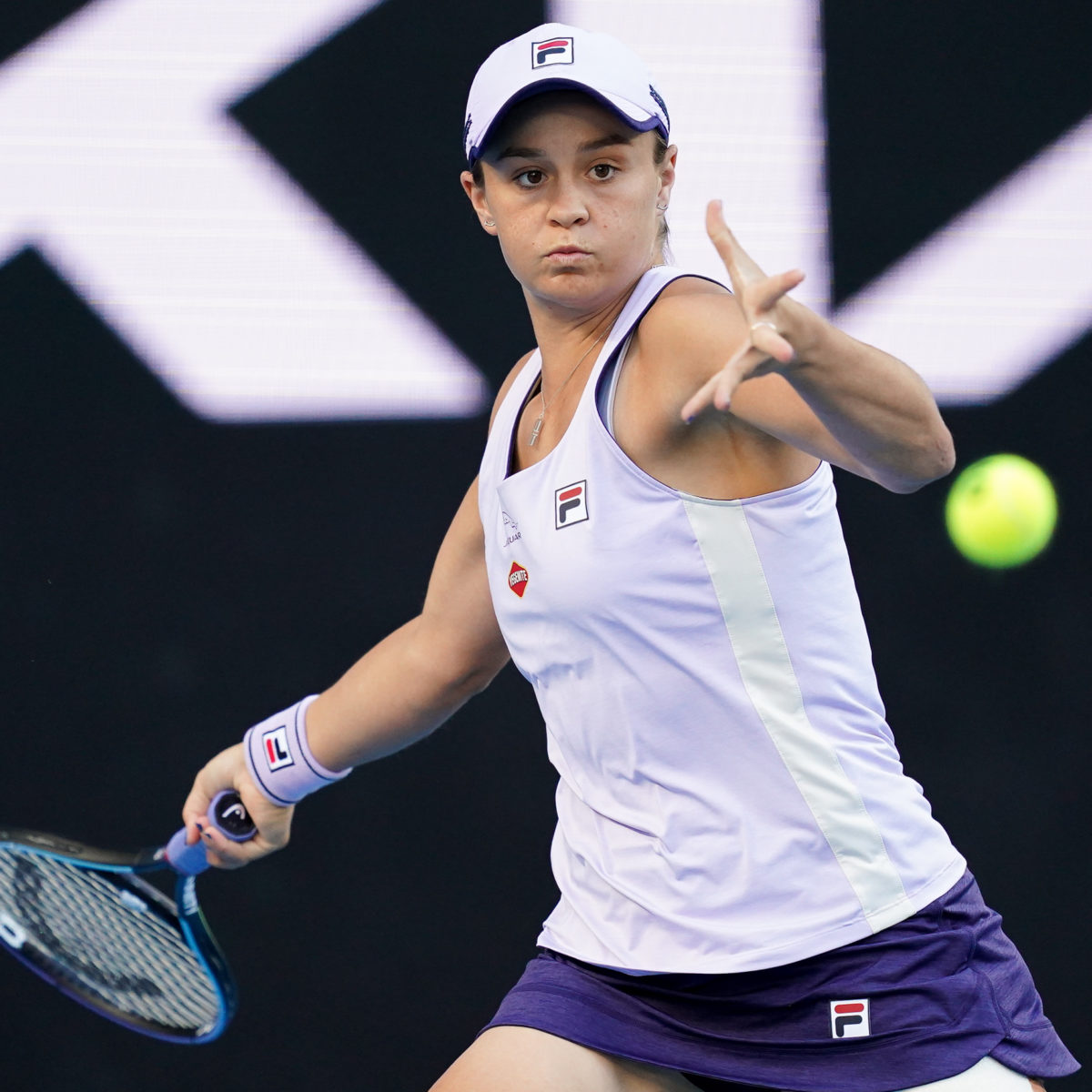 With the Australian Open back into lockdown until at least next week, Ash Barty is taking little notice.

The top-seeded Queenslander has enough on her plate as she moves through the draw at her home major now being played in empty stadiums due to a few COVID-19 cases in a Melbourne quarantine hotel.

“It’s my standard (Open) hibernation,” she said. “It’s coming in here, doing what we need to do on-site, and then once we get home it’s either Netflix or a book or watching whatever is on telly,” she said on Saturday after reaching the fourth round over Ekaterina Alexandrova.

“I’m pretty easy to just switch off, so that remains the same regardless for what kind of position we’re in at the moment.”

Barty did admit that the silence was deafening: “You could hear a pin drop in there tonight at times. It’s kind of a way that you can narrow your focus.

“It was a new experience, something I’d never felt before in a sense of playing a match in those conditions.

“But we navigated through it quite well.”

The Australian said that while strict virus protocols are no picnic for players, they are very necessary.

“It’s a difficult period for everyone down here. Players understand that we’re putting the trust in the health professionals  to ensure that it’s a safe environment for everyone.

“We know we have to prioritise doing the right thing just as everyone else does. You have to abide by those rules.

“Hopefully in, four or five days’ time the government will reassess and hopefully it’s best-case scenario.

“But we all have to do our part to make sure we keep everyone safe and ensure that the tournament can run safely.”