Crisis for Konta with AO off the table 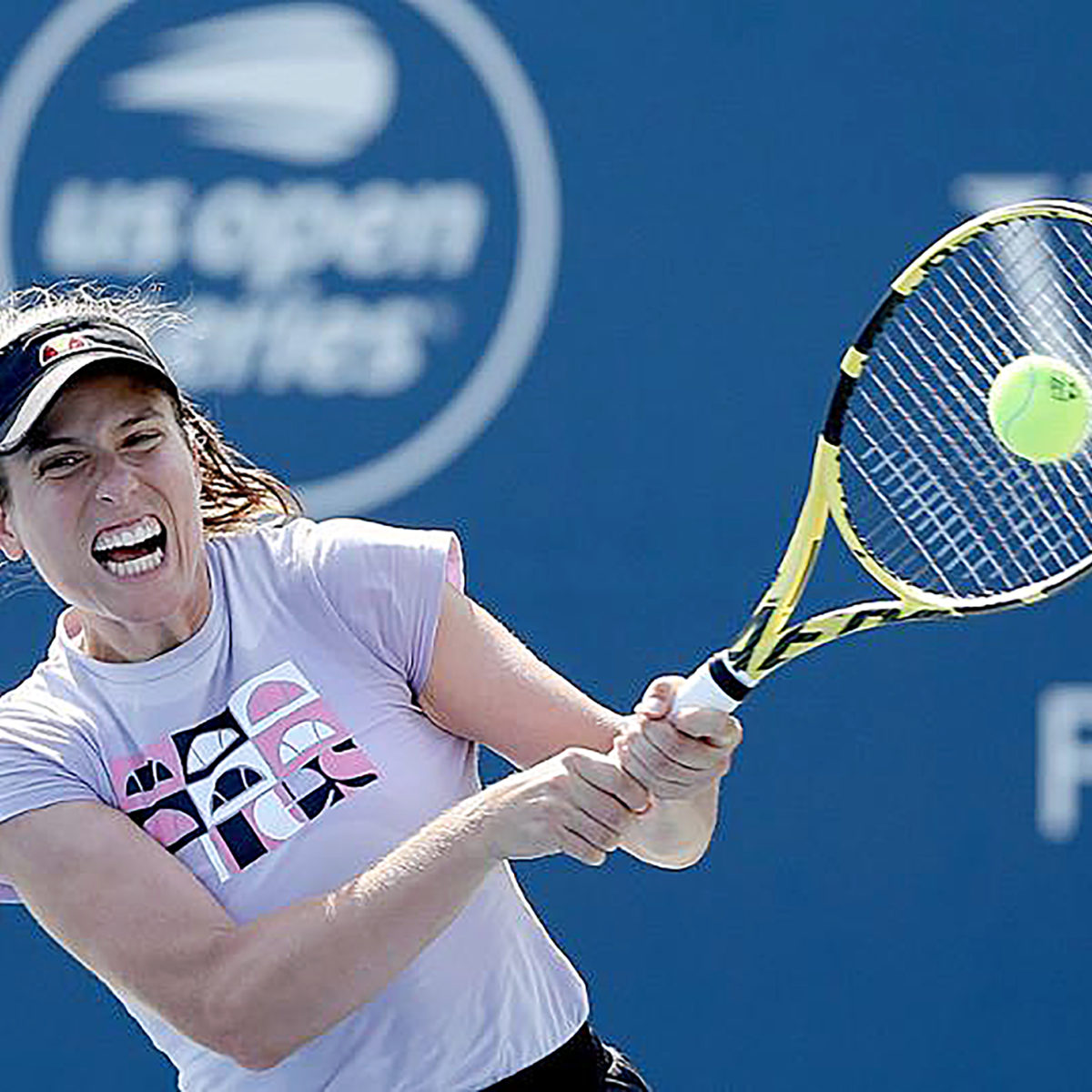 Johanna Konta looks set to miss the Australian Open as entry deadlines loom, with multiple factors contributing to uncertainty over the future of her career.

The former British number one has not played since August due to persistent knee injuries and as a result has played just 18 matches all season.

Konta also missed Wimbledon due to Covid-19 and withdrew from the US Open on the eve of the tournament due to a thigh injury.

With the entry deadlines for the Australian Open coming up as soon as next week, Konta has not been seen training following her knee injury and her Covid-19 vaccination status is also unknown. Players must be double-vaccinated in order to compete at the ‘Happy Slam.’

Konta also revealed that she has been suffering from heart palpitations more in recent months. In 2016, she first experienced breathing problems and has since endured breathing issues on four more separate occasions.

According to the NHS, heart palpitations are heartbeats that suddenly become more noticeable where people may feel as if their heart is pounding, fluttering or beating irregularly often for a few seconds or minutes. Although they may sound dangerous and alarming, the NHS say they are often harmless.

Speaking to reporters about these breathless spells she suffered in 2019, Konta said “I sometimes have heart palpitations. Basically my heart rate just shoots up for no reason.

“It makes me a bit light-headed. I just needed to see the doctor and the physio to see where it was at. It was very, very high.

“The first time it happened was in Birmingham in 2017; the second time was in Beijing 2018, actually in the evening match that day; the third time was three months ago.

“It’s unfortunate that it’s happened to me now twice in the past three months. But that’s no indication that it’s going to pick up frequency.

“I’ve had all the heart tests done you could possibly have, and my heart is absolutely fine. Obviously it’s not ideal. It’s probably not going to happen again for a year. It’s one of those things but I’m not worried.

“It’s one of those things you need to catch in the moment to be able to record and measure it – which we haven’t been able to do, because it has been sporadic.”