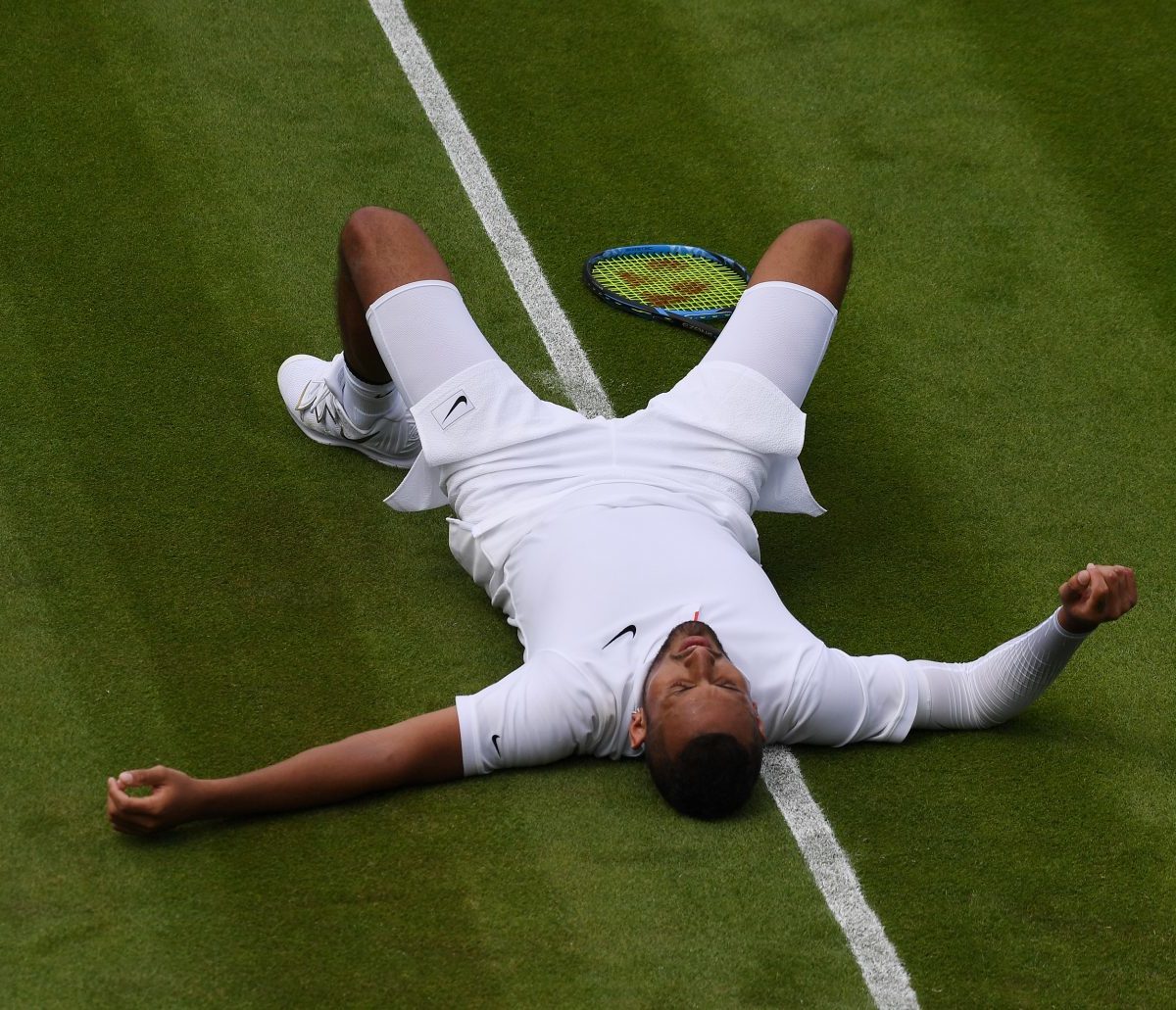 Tennis fans around the world have rounded on Aussie bad boy Nick Kyrgios after his latest social media rant.

Many have accused him of using the COVID-19 pandemic to enhance his personal brand after he took aim other players on Saturday, declaring his withdrawal from the US Open.

Kyrgios said he had “no problem” with the United States Tennis Association and players taking part “so long as everyone acts appropriately and safely.”

He said he was speaking for “the guy who works in the restaurant, the cleaners and the locker room attendants” before adding: “Fair play to them,” before attacking world No.2 Novak Djokovic again over his Adria Tour where several players contracted the virus.

“You can’t be dancing on tables, money-grabbing your way around Europe or trying to make a quick buck hosting an exhibition,” he said.

“Cringe factor is off the scale. I mean, who cares why he is not playing? Who wrote that rubbish for him?”

Another responded: “If I recall correctly, last summer he was throwing a chair in Rome, throwing his racket out of the court in London [and abusing] the umpire in Cincinnati,” pointed out another. “What an amazing example.”

And Kyrgios was fined $117,000 for calling official Fergus Murphy a “f*g tool” at the Cincinnati Masters last August.

Another unimpressed fan called Kyrgios’s words ‘the most ironic message of the year’.

“You are actually bullsh*tting into our faces by calling for responsibility? It’s a word you don’t even know the meaning of.”

One fan added: “I mean, the guy is 40 in the world, he hasn’t really won anything meaningful and he reads [this] like he is the Pope.”